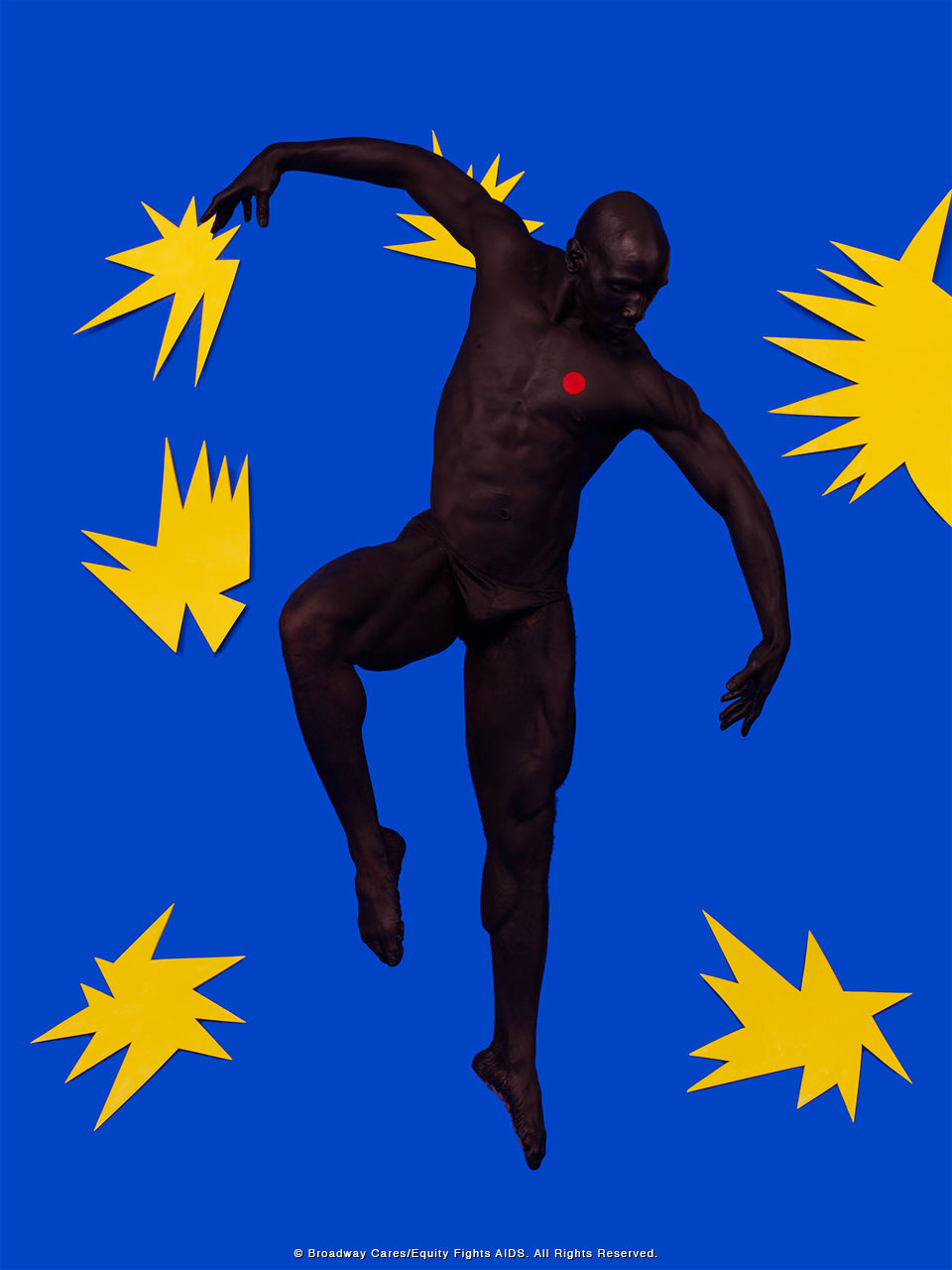 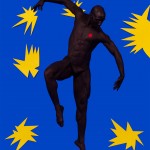 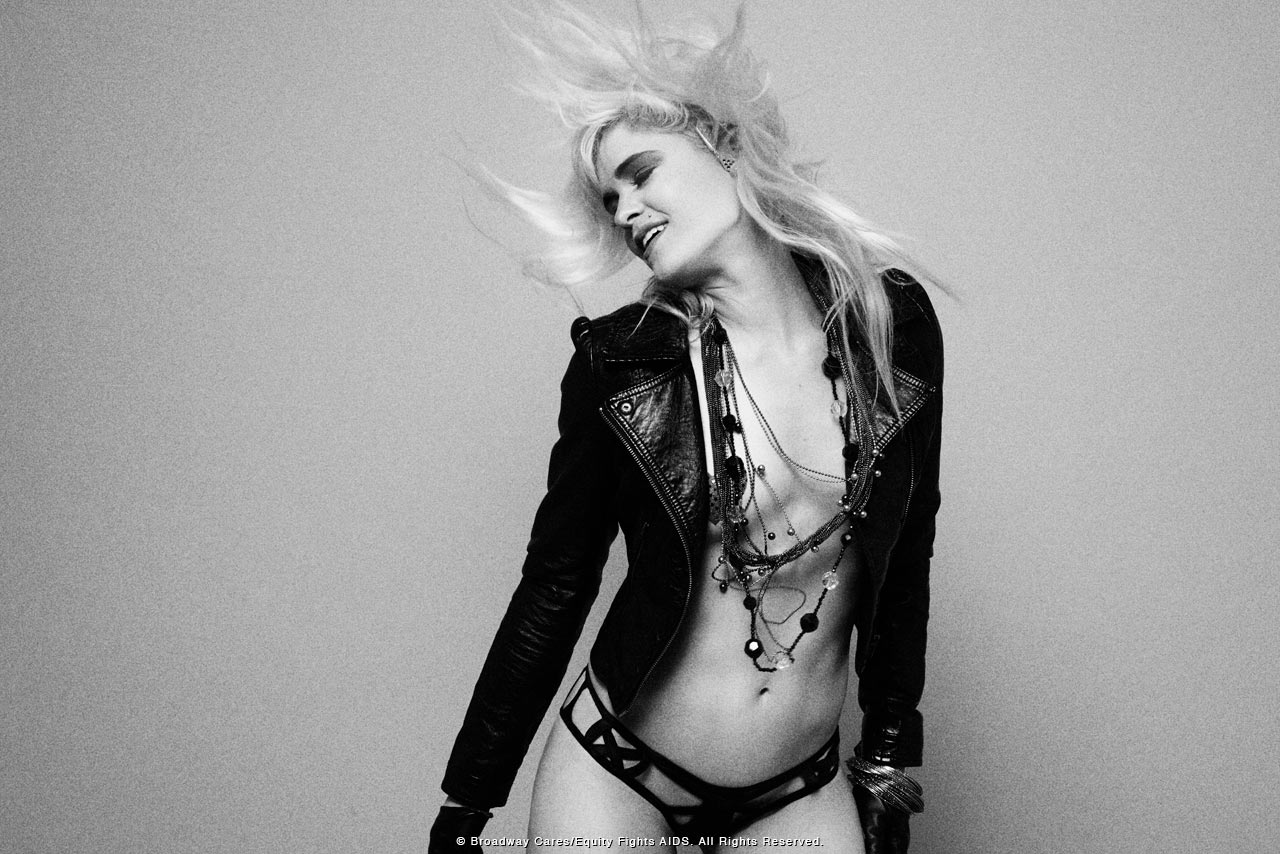 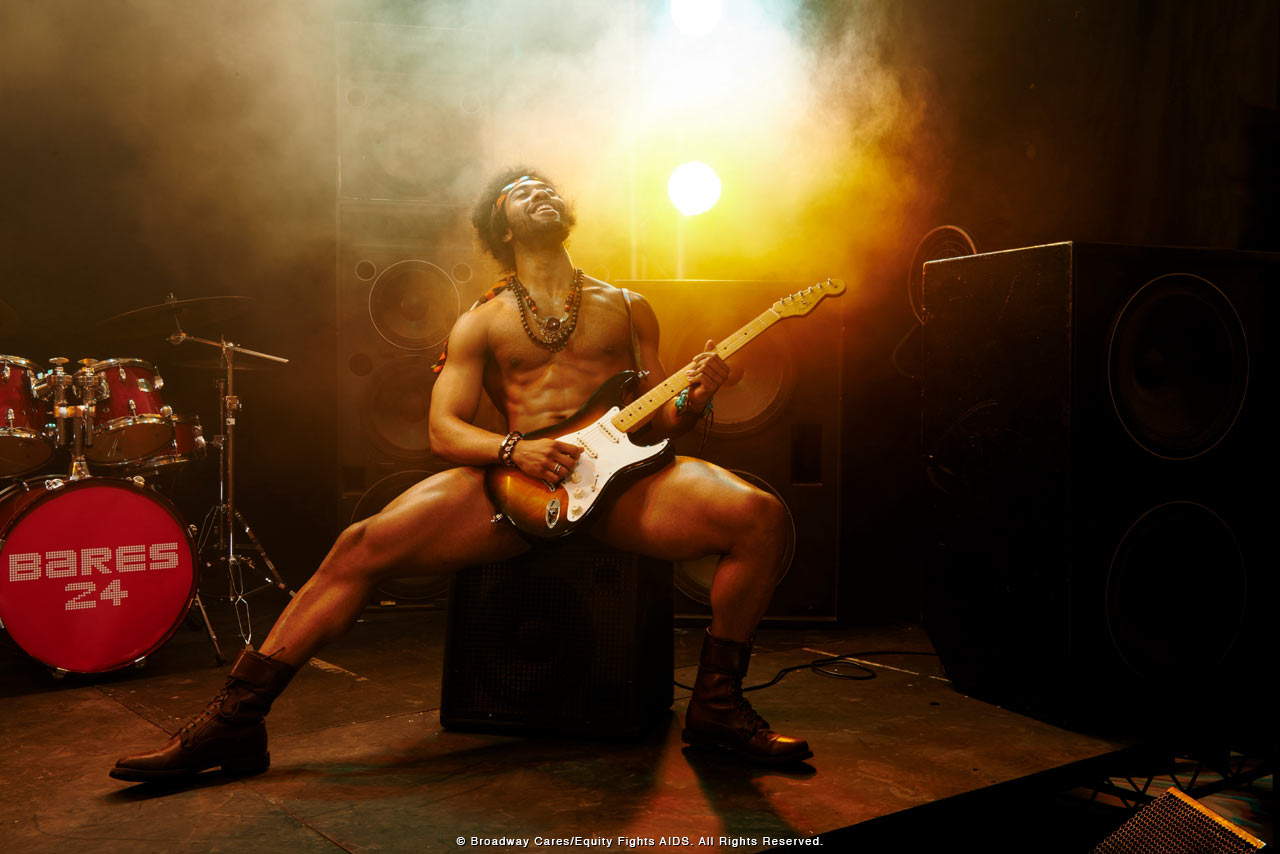 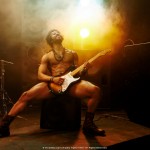 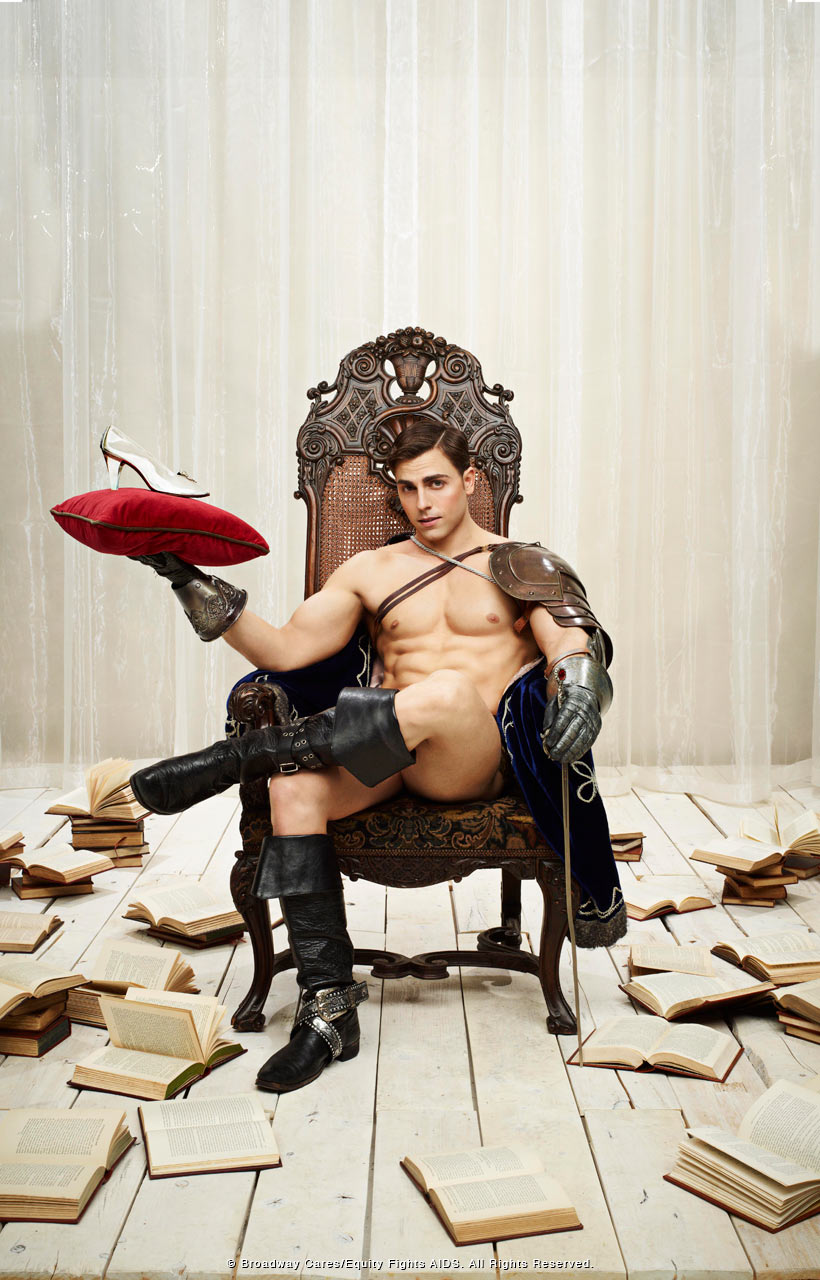 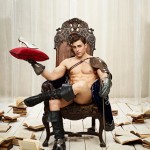 “For most of my career I have come together with tremendously creative people to create photographs that often benefit those who already have a great deal,” Eccles said. “Shooting the Broadway Bares campaigns for Broadway Cares/Equity Fights AIDS gives us an opportunity to create a tangible difference in the lives of people in need. I’m incredibly proud and honored to share this unique ‘body’ of work at a gallery showing and online auction and hope to make an even bigger difference for Broadway Cares.”

Eccles’ impressive photographic career started with an apprenticeship with Annie Leibovitz. It grew to now include countless international magazine covers and advertising images for film, television, Broadway and music. American Photo magazine named Eccles one of the 100 most important people in the industry. His iconic portrait of Robin Williams for the cover of The New York Times Magazine, taken in 2000, is housed in a time capsule installed behind the Museum of Natural History in New York City, not to be reopened until the year 3000. His clients have included Alvin Ailey American Dance Theatre, Vanity Fair, Rolling Stone, Entertainment Weekly and all of the major television networks, among many others. Combining his art with his love of hockey, Eccles also has been photographing the New York Rangers hockey team for the past 17 years.