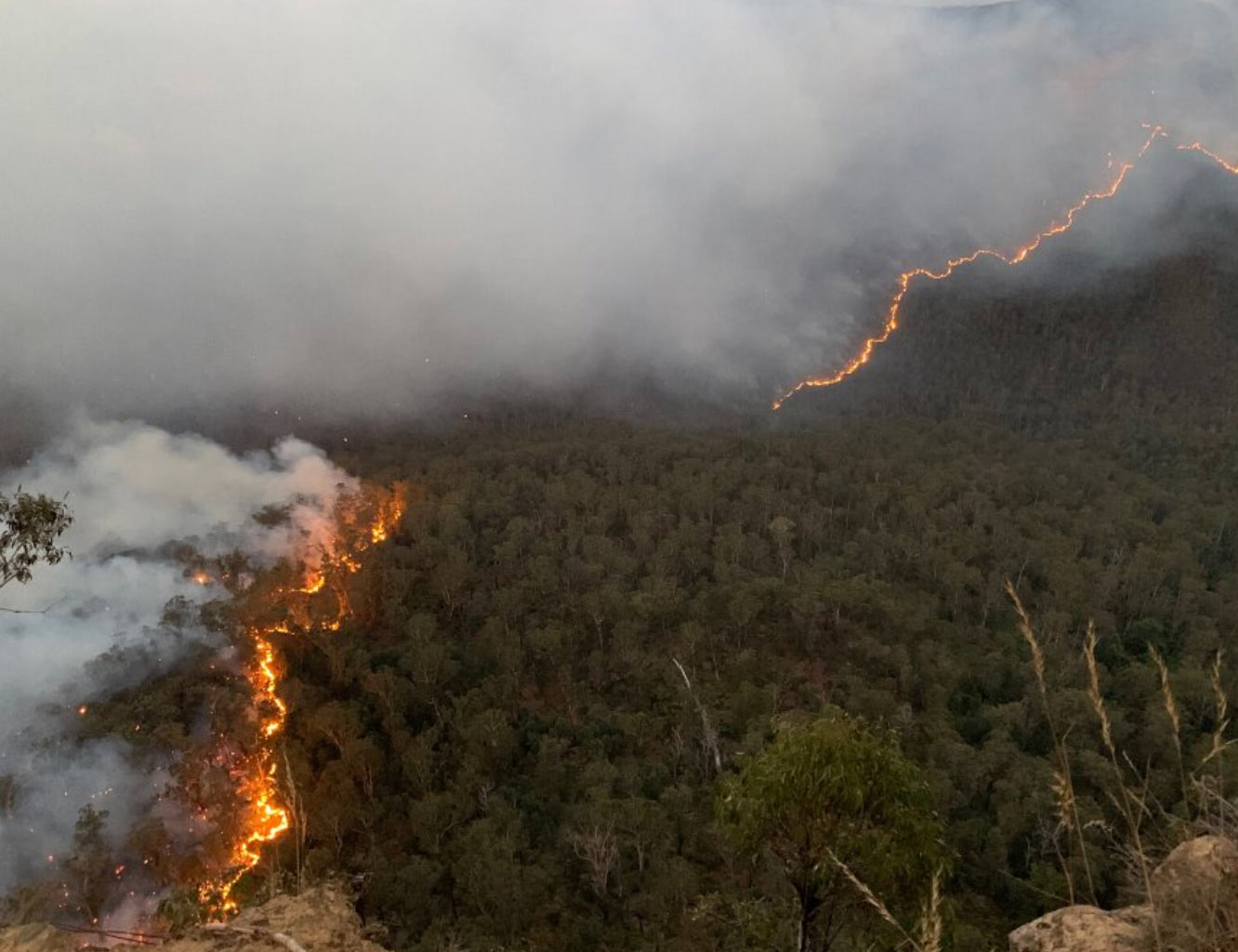 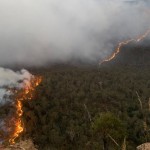 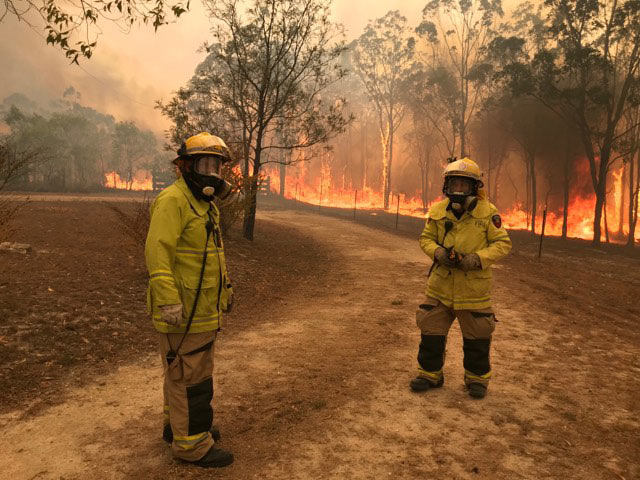 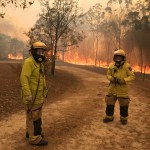 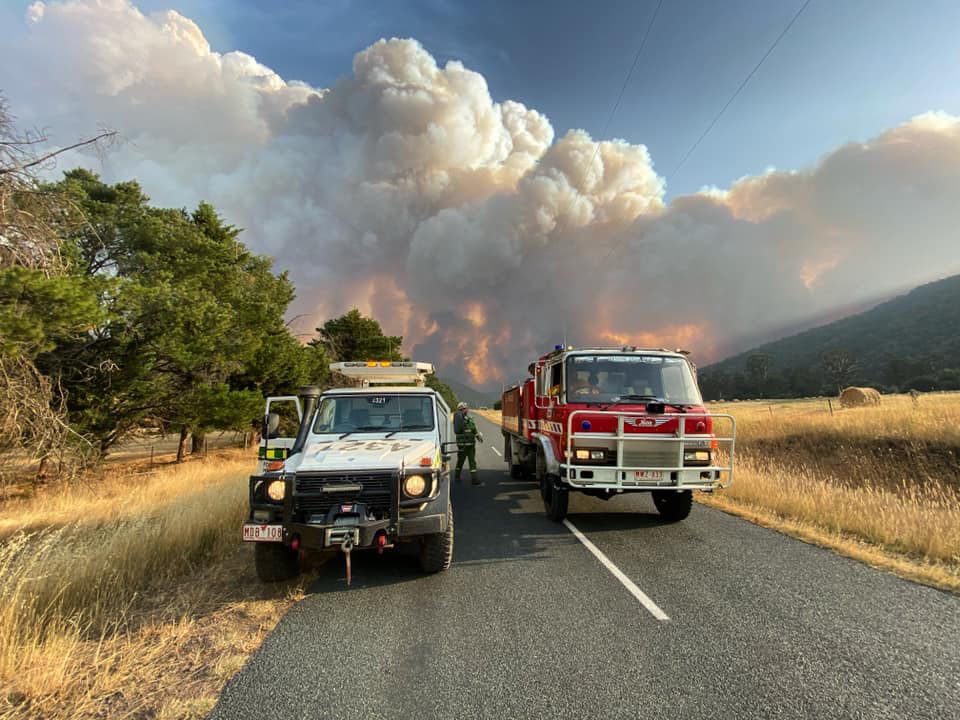 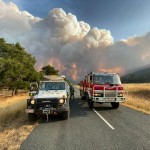 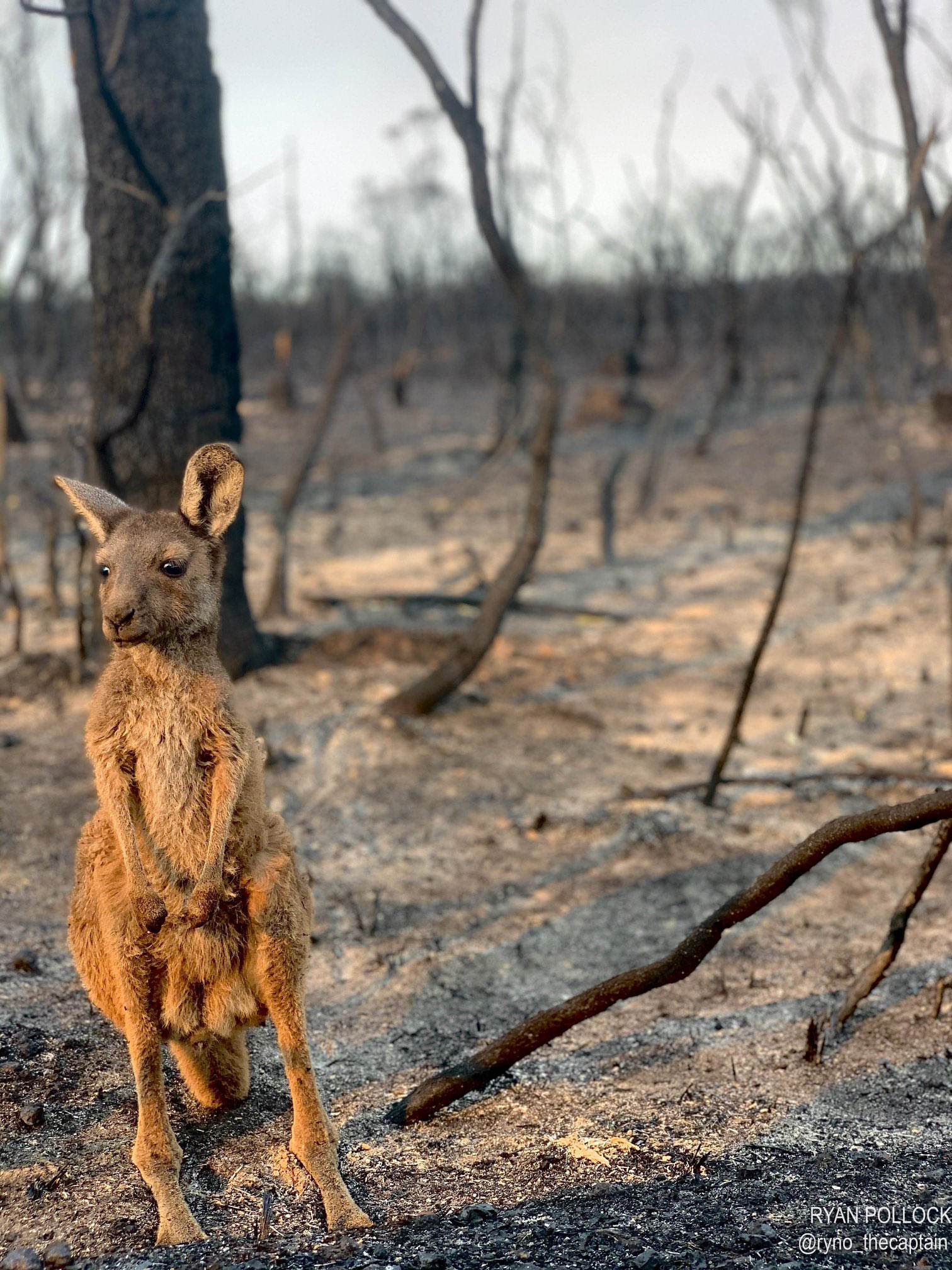 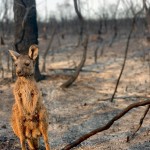 As the worst wildfires seen in decades continue to ravage Australia, Broadway Cares/Equity Fights AIDS, on behalf of all of Broadway, Off-Broadway and the national tours involved in our recent fall fundraising campaign, is awarding $100,000 in emergency grants to help provide immediate assistance to organizations doing vital, lifesaving, on-the-ground work in the region.

Two grants of $50,000 each will be sent to NSW Rural Fire Services & Brigades and WIRES: The NSW Wildlife Information, Rescue and Education Service.

“As witnessed in California, we know all too well the devastation wildfires can cause and it’s heartbreaking to see the impact on our friends in Australia,” said Tom Viola, executive director of Broadway Cares/Equity Fights AIDS. “Buoyed by and on behalf of those onstage, backstage and in audiences in New York City and on the road, we are proud to support these two important organizations. While we may be 10,000 physical miles away, we hold all in Australia close to our hearts.”

Amid one of the worst droughts in Australia’s history and record-high temperatures, catastrophic fires have killed at least 24 people and millions of wildlife, destroyed thousands of homes and decimated more than 10 million acres of land since fire season began last year. There have been fires in every Australian state, but New South Wales (NSW) has been hit the hardest. State and federal authorities are struggling to contain the massive blazes, even with firefighting assistance from other countries, including the United States.

NSW Rural Fire Services & Brigades supports the courageous first responders on the ground in rural areas battling the cataclysmic fires and damage. Donations directly support their emergency efforts, as well as the needs of those communities left in the wake of this tragedy.

WIRES: The NSW Wildlife Information, Rescue and Education Service is the largest wildlife organization in New South Wales and across Australia. WIRES is rescuing and caring for as many sick, injured and orphaned wild and domestic animals as possible, as surviving animals face food and water shortages due to the destruction of their natural habitat and farms.

In the face of hardship and tragedy, the theater community has shown time and again that they respond with generosity of spirit, support and, most importantly, action. On their behalf, Broadway Cares/Equity Fights AIDS recently awarded emergency grants in response to the 2019 and 2018 California wildfires, as well as the 2017 hurricanes devastating Florida, Texas and Puerto Rico.