The boys of Broadway Bares were back for this year’s Broadway Bares: Solo Strips, offering more than a peek at the 2013Bares season. Eleven of the hottest men from Broadway Bares raised $13,177 by stripping down before a standing-room-only crowd Sunday, May 5, 2013, at XL Nightclub in NYC.

The evening of choreographed stripteases began with Matt Anctil playing a dancing DJ with a record scratch he couldn’t help but itch and Patrick McCollum shedding boxing gloves to reveal a prizefighter’s body.

Several of the evening’s stripteases brought many fantasies to life, from Timothy Hughes as a firefighter with an unruly hose, to Daniel Robinson as a pilot taking the audience on a bumpy ride and Matthew Rossoff as a Downton Abbey-inspired English butler ready to serve his master’s every desire.

Some of the stripteases combined titillation with humor, such as Peter Nelson having to disrobe at airport security to reveal some kinky garments under his conservative business suit and James Brown III as a birthday boy asking for a naughty present.

Dennis Stowe busted out of his Madison Avenue executive’s suit to reveal a “daddy” with a penchant for all things leather while Sheldon Tucker evolved into a vampire with an appetite from something stronger than blood. John Paul LaPorte turned up the Latin heat dancing to “Tequila” and Patrick Boyd shed his newsboy costume to reveal an adult physique.

Following the stripteases, Broadway Bares favorite and two-time Tony Award nominee Christopher Sieber served as “rotation master,” encouraging the audience to make individual donations as all of the performers freestyle danced on the stage. Following “rotation” Tony-winning director and choreographer Jerry Mitchell, Broadway Bares‘ executive producer, joined Sieber and the cast onstage to thank the audience for an incredible evening.

Solo Strips is a return to the roots of Broadway Bares. In 1992, Mitchell, then a performer in Broadway’s The Will Rogers Follies, organized a benefit burlesque show featuring himself and six friends performing original strips at a bar for a $10 donation plus whatever tips the audience gave the dancers.

Come see the boys of Broadway Bares: Solo Strips and more than 200 of their sexiest friends in Broadway Bares, one of BC/EFA’s annual signature events. This year’s racy, road trip-themed edition, Broadway Bares 23: United Strips of America, will feature New York’s most desirable dancers discovering – and uncovering – amber waves and mountain majesties that only Broadway Bares could find. This trip across the fruited plains of America will most certainly be the stuff patriot dreams are made of. Special celebrity guests will be announced at a later date.

Broadway Bares 23: United Strips of America will be held Sunday, June 23 with two performances only at 9:30 pm & midnight at Roseland Ballroom in New York City. Get tickets for Broadway Bares now. 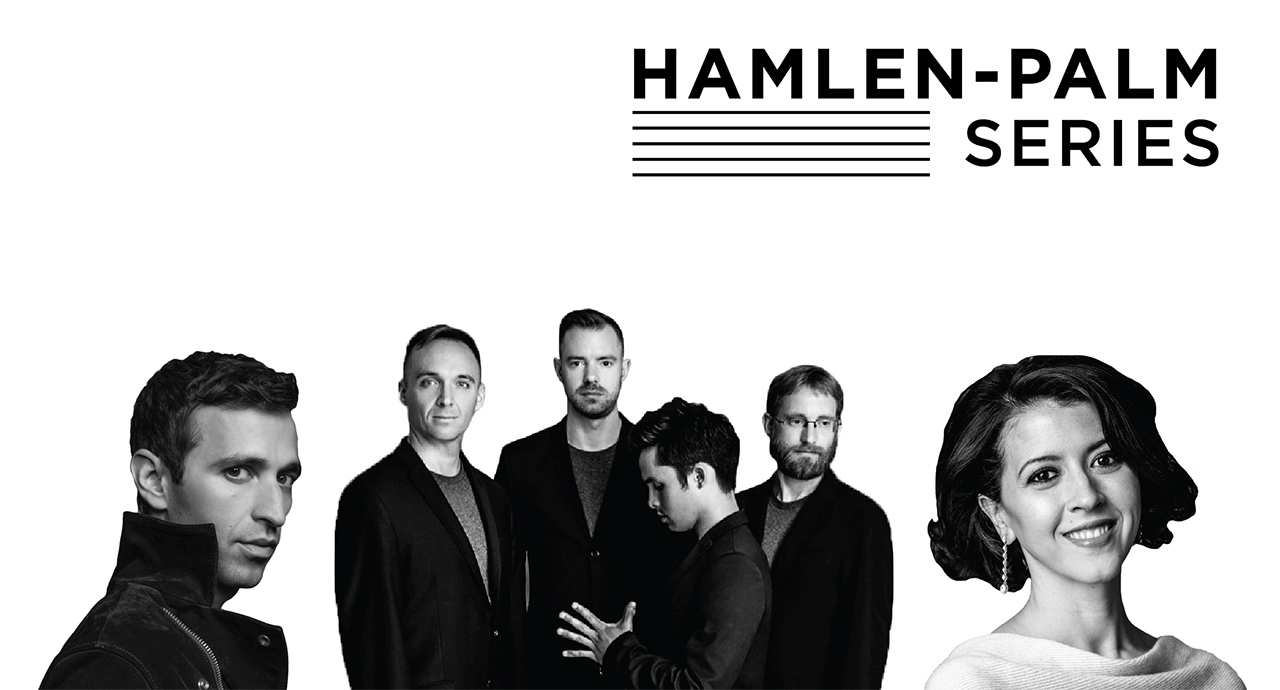