The 255 fundraisers in the Broadway Cares Virtual 5K, presented in partnership with Playbill.com, were invited to complete the 5K from anywhere, on socially distanced streets or even in living rooms and backyards. Following weeks of dedicated fundraising, the group moved to make a difference the weekend of August 22-23, 2020.

A slew of Broadway favorites brought creativity to their fundraising efforts. The Broadway Kids team, organized by Frozen‘s Suri Marrero, included 12 other young stars from Broadway’s A Christmas Carol, Les Misérables, The Lion King and The Rose Tattoo plus the upcoming In the Heights movie and Netflix’s John Mulaney and the Sack Lunch Bunch. Come From Away cast members Petrina Bromley and Joel Hatch tapped into the fun by naming their team “Come Run Away.” And A Bronx Tale‘s Brandi Porter and King Kong‘s Elyse Niederee joined Built for the Stage’s Joe Rosko and Playbill.com to stream workouts promoting the Virtual 5K. 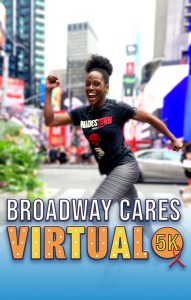 The top fundraisers were couple Michael L. Emmel and Michael Rozzil, whose supporters donated $5,040. They were followed by acclaimed actor and Broadway Cares loyal fundraiser Bruce Sabbath in the runner-up spot, with dedicated Broadway Cares volunteers Michelle White and Jeremiah Hernandez and actor Leo Galletto rounding out the Top 5.

The fundraising and weekend of fun benefited Broadway Cares/Equity Fights AIDS, helping those affected by COVID-19, HIV/AIDS and other life-threatening illnesses in the entertainment industry and across the country. The fundraising provides lifesaving medications, nutritious meals, emergency financial assistance and more to those who need it most.

The Virtual 5K built on the successful Broadway Run, an annual in-person 5K event usually held in the fall in New York City but canceled this year because of the coronavirus pandemic. Since 2015, the Broadway Run and Virtual 5K have raised more than $338,000 for Broadway Cares.

The Queen is back and, this #Halloween, more evil

🙌 We're not too proud to share how excited we a

As #NationalHispanicHeritageMonth comes to a close

✨ How far will you go to see the premiere of Lin

On #Broadway this month, the play is the thing. Oc

🙌 We're not too proud to share how excited we a

As #NationalHispanicHeritageMonth comes to a close

✨ How far will you go to see the premiere of Lin

On #Broadway this month, the play is the thing. Oc 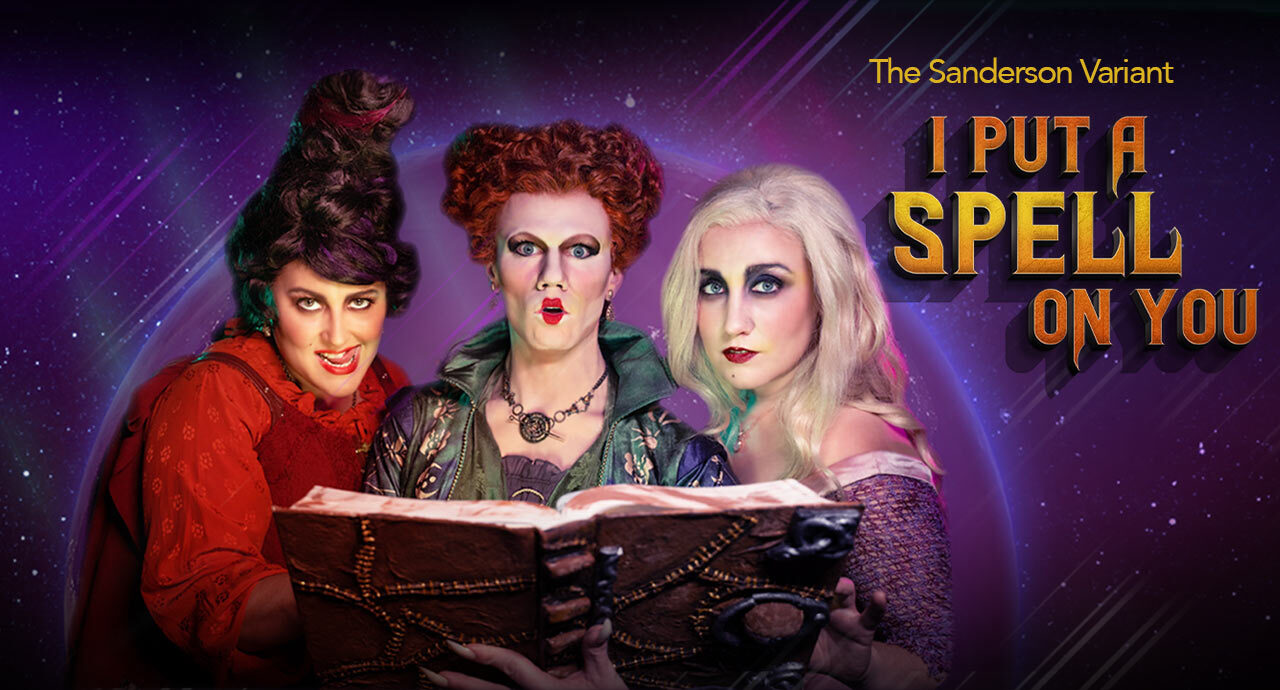