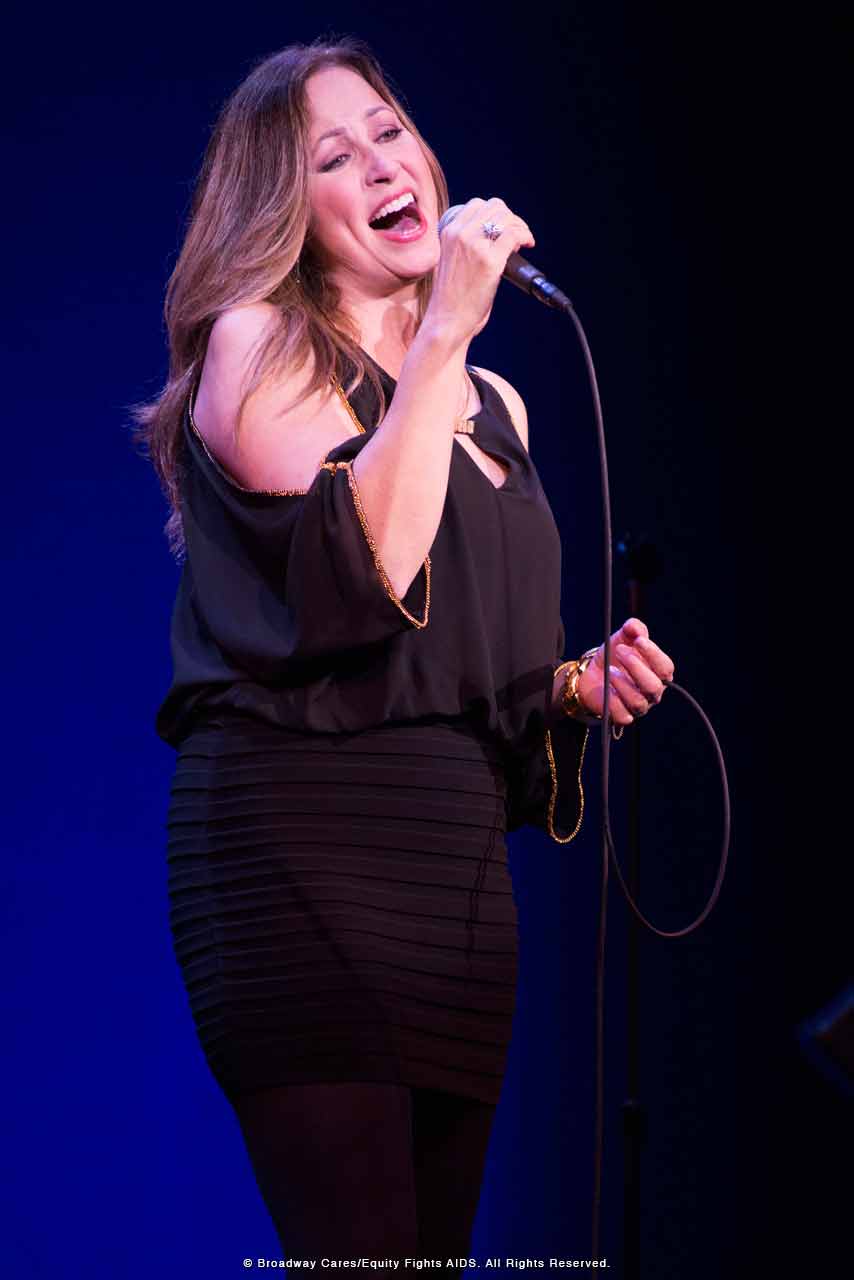 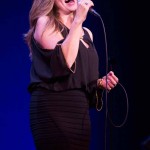 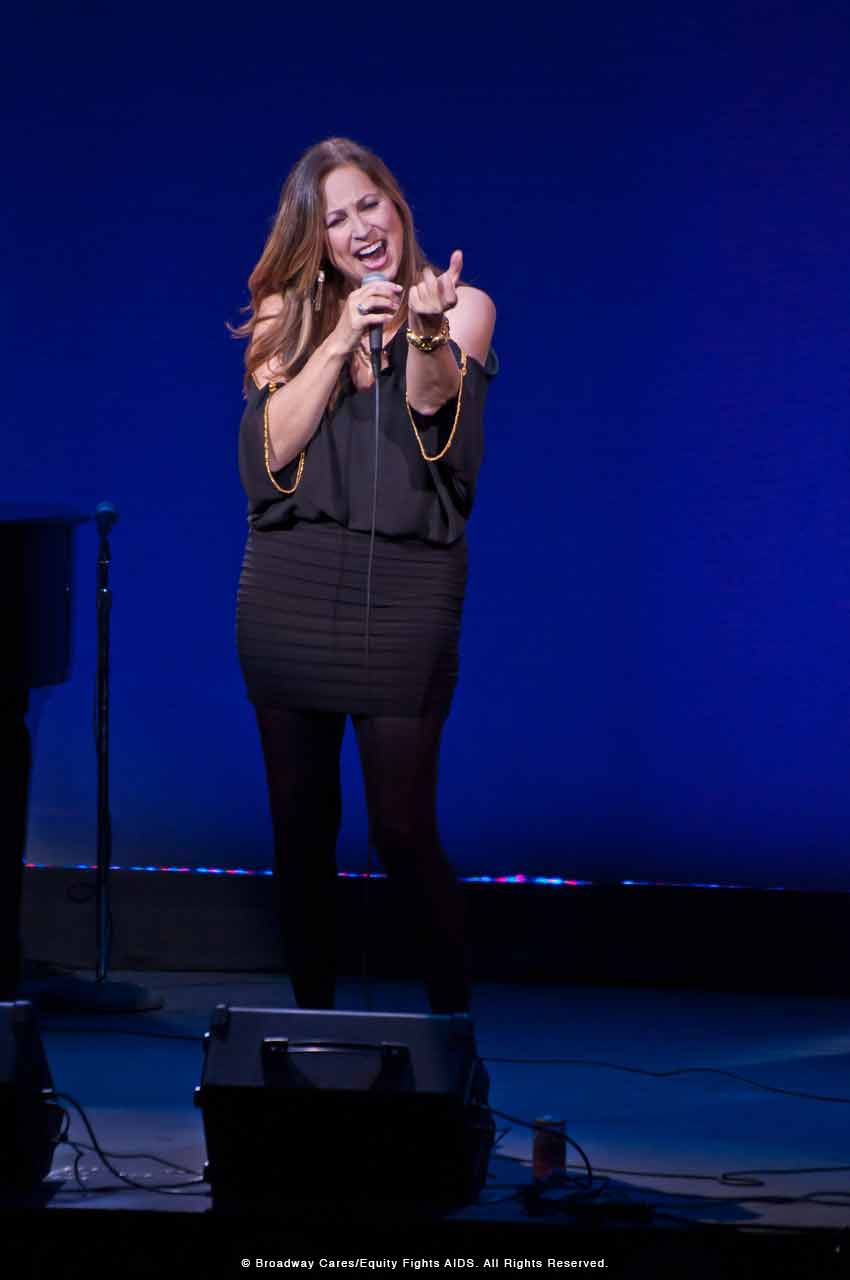 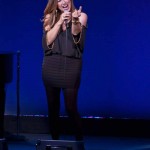 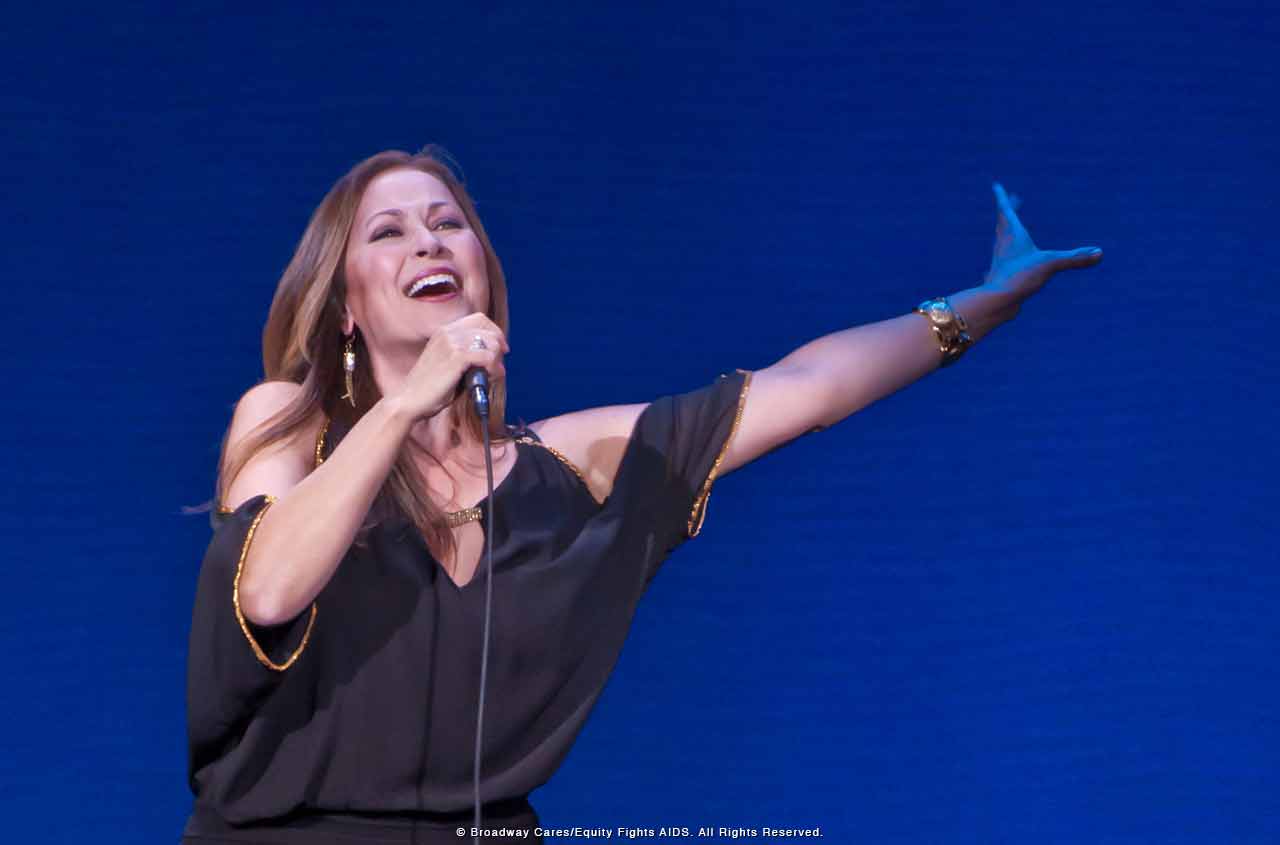 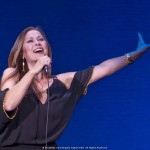 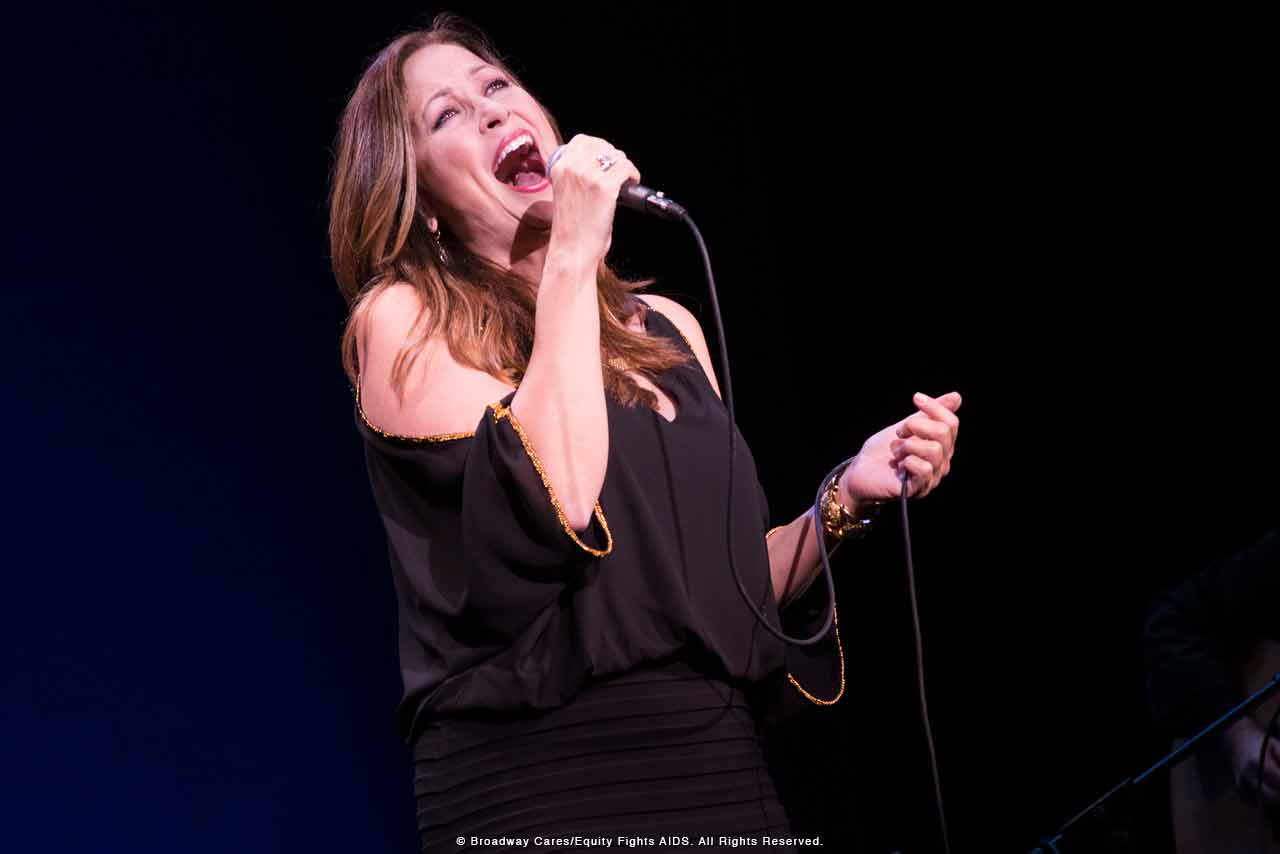 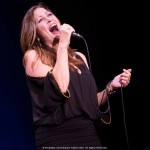 An exuberant audience filled the Bucks County Playhouse to cheer and heap adoration on celebrated singer Linda Eder as she headlined this year’s edition of Bucks County Cabaret and helped raise an impressive $131,650.

Eder’s vocal dexterity was on full display at the historic New Hope, PA, theatre as she rolled through an array of Broadway classics, standards and pop hits. Her set list included everything from Irving Berlin to ABBA, Andrew Lloyd Weber to Barbra Streisand.

“I grew up as very much a Minnesota farm girl,” Eder told the captivated crowd on October 4, 2014. “I dreamed of being on stage, but I never thought I’d be a singer because I was too shy. Little did I know that one day I’d be on a Broadway stage.”

Eder originated the role of Lucy in Jekyll & Hyde and has become one of the most popular concert singers in the country. She first burst onto the music scene during an unprecedented 12-week championship run on TV’s original Star Search.

And while reminiscing throughout the evening about her personal journey, Eder also underscored the goal of the evening – supporting Broadway Cares/Equity Fights AIDS. She even enthusiastically joined in a spirited live auction immediately after her performance, helping to raise even more for Broadway Cares.

Tom Viola, executive director of Broadway Cares, said: “Linda personified the community spirit in Bucks County and the surrounding area. She shared her artistic talents while giving graciously of her time to help those less fortunate. It’s a trait that we consistently and continually see from all in the Bucks County area. Their longtime commitment to providing help and showing compassion for those affected by HIV/AIDS makes it an honor for us to produce Bucks County Cabaret for a third year.”

Eder opened the show with “Through the Eyes of Love (Theme from Ice Castles),” which helped propel her success on Star Search. She went on to effortless weave her way through a jazzy version of “Stormy Weather,” Irving Berlin’s “Blue Skies,” Henry Mancini and Johnny Mercer’s lonely “Charade” from the 1963 movie of the same name and a sultry “At Last,” first made famous by Etta James.

She showed her lighter side with the delightful “Sam, You Made the Pants Too Long,” a parody written in 1940 by comedian Milton Berle which became Barbra Streisand`s follow-up hit to “Second Hand Rose” in 1966.
Eder tapped into Broadway with the classics “Don’t Cry for Me, Argentina” from Evita, the first professional musical she ever saw, “Climb Every Mountain” from The Sound of Music, which was the only high school theatrical production in which she performed, and “Someone Like You” from her Broadway debut in Jekyll & Hyde.

From the pop charts, she reached back to ABBA for a fun version of “Fernando.” Joking that she feared the wrath of the Internet if she broke with her tradition, she concluded her show with her signature song “Vienna,” which was written by Frank Wildhorn and Gary Benson, the title song from Man of La Mancha and a heavenly version of “Over the Rainbow.”

Eder was accompanied by music director William Stein and Peter Calo on guitar.

Broadway Cares awarded $5.7 million in grants in 2014 to more than 450 AIDS and family service organizations nationwide. In Pennsylvania, 25 organizations received more than $260,000, including $10,000 in support to Bucks County-based F.A.C.T. – Fighting AIDS Continuously Together.

This year’s Bucks County Cabaret was sponsored by The New York Times, Showtime Networks and United Airlines, with special thanks to Bridge Street Foundation, Kevin and Sherri Daugherty, and the staff and crew of Bucks County Playhouse, led by Producing Director Alex Fraser and Executive Producer Robyn Goodman.
Photos by Daniel T. Gramkee and Monica Simoes