At Gypsy of the Year on December 5, the Chicago-based “Shiz” company of Wicked brought home the top fundraising prize for a national production or touring show for the third straight time, collecting $175,000 for BC/EFA. The show’s collections coordinator explains how they work their magic.

It took Urinetown’s potty-mouthed urchin with a teddy bear to teach a great big cop how to raise money.

But Don Richard – known to Gypsy and Easter Bonnet audiences as “Officer Lockstop” to Jennifer Coty’s “Little Sally” – learned his lessons well. Now he’s sharing his fundraising skill and enthusiasm with the cast and crew of the Chicago production of Wicked playing at the Ford Center’s Oriental Theatre in middle of the city’s famed loop theatre district.

“We’ve got the bucket fever,” says Richard, who plays Elphaba’s father and understudies the part of The Wizard. He adds, “This energy is especially great for such a (predominantly) young cast, many of whom haven’t lost friends or lovers to AIDS. They still bring just as much enthusiasm to the fundraising.”

And Wicked/Chicago’s fundraising numbers back him up. The company has participated twice – during the Gypsy of the Year2005 and Easter Bonnet 2006 collection periods – and brought home the fundraising award for regional productions both times. Wicked – Chicago raised$206,043 before Easter Bonnet and $214,000 before last fall’s Gypsy event.

The secret, he says, besides being an incredibly popular show, is doing the work to organize staff and volunteers and developing a clear, persuasive curtain speech. “We decided early on that we wanted to make it known to our audiences that the money is coming back here, that Broadway Cares supports a number of service providers in the Chicago area,” Richard says.

Falling in Love with Fundraising
“I got hooked fast on working for Broadway Cares and now I enjoy hooking others,” says Richard, who first collected for BC/EFA in 1999, when he toured with Petulia Clark in Sunset Boulevard. But it was during his tenure with Urinetown that he learned by example how to inspire a lobby full of fleeing theatergoers to give just a little more.  “Jen Cody taught me the ins-and-outs of collecting. She’s the master; I’m still better behind the scenes,” he admits. “I like being the elbow grease.”

Richard credits former Saturday Night Live star and now starring  as Broadway’s Elphaba with helping boost collections when she played the green witch in Chicago. “She couldn’t have been more gung ho. She not only gave a great curtain speech, but was so funny and charming with the audience.”

Recently, Richard and other cast members were moved by the reaction from one of the show’s volunteers, a resident at Chicago House – a supportive housing residence  that receives annual funding from BC/EFA – who held a bucket while audience members filled it with singles, fives, tens and twenty dollar bills.

“This gentleman was just blown away,” says Richard.  “I’m not sure what made it all worthwhile, knowing the kind of money we were collecting or simply see the look on this one person’s face that so many people wanted to help.”

Recognize these #Broadway stars from 2001? Broadwa 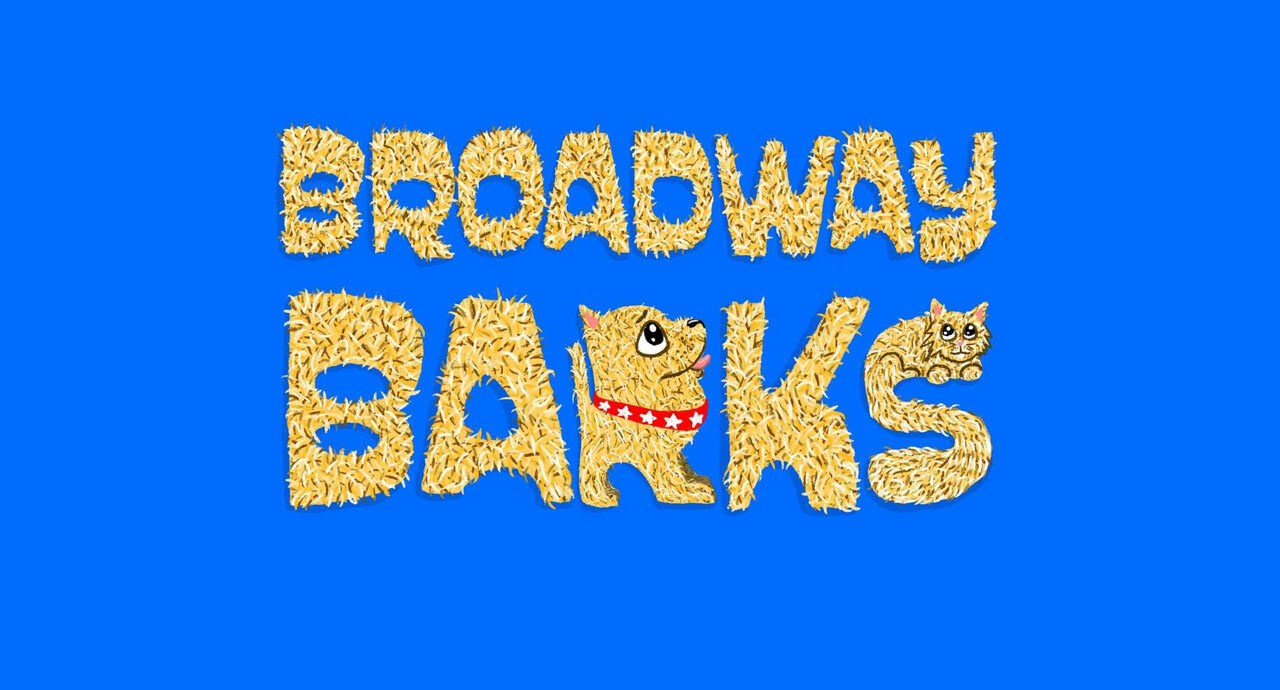