Broadway Cares/Equity Fights AIDS is fortunate to have the continued support of a broad range of corporate partners and sponsors.

The New York Times has been the exclusive print media partner of Broadway Cares/Equity Fights AIDS since 2000. Broadway Cares is proud to promote our major events in the country’s leading newspaper. Social responsibility is at the root of every facet The New York Times. It is most evident in its dedication to the highest standards of quality journalism. The Times’ commitment to philanthropy and supporting the community is inspired by its history, business and employees.

Since 1997, M•A•C Viva Glam Fund‘s unique collaboration with Broadway Cares/Equity Fights AIDS has helped support harm reduction service organizations and substance abuse programs across the country. The M•A•C Viva Glam Fund, previously known as the M•A•C AIDS Fund, provides steadfast support for the needs and inequities of communities most impacted by HIV/AIDS. The fund’s recently expanded priorities include funding for programs aimed at creating healthy futures and equal rights for women and the LGBTQ community. Making a difference, one Viva Glam lipstick at a time.

Playbill is an extraordinary and generous partner, lending longtime support and resources to Broadway Cares/Equity FIghts AIDS since our earliest days more than 20 years ago. Broadway Cares is honored in sharing printed Playbills with the iconic yellow logo at our events and takes pride in the professionalism and excellence it denotes. Since 1884, Playbill has become synonymous with the legitimate theatre, serving 3.5 million theatregoers monthly with its beloved programs found in Broadway houses, theatres and fine arts venues across the country. 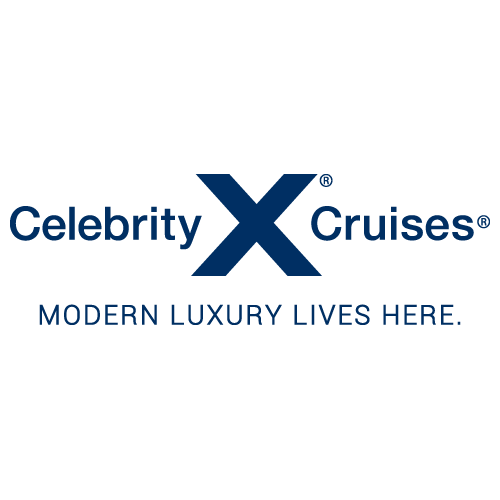 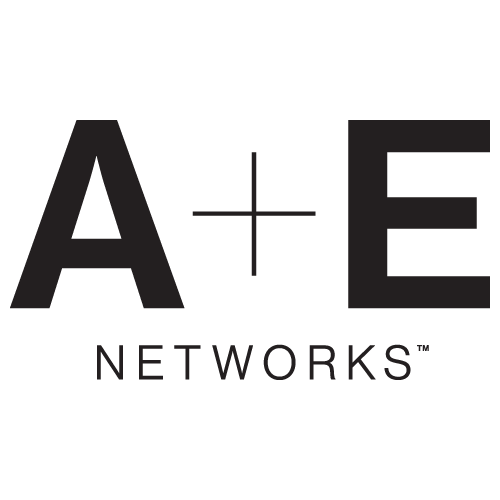 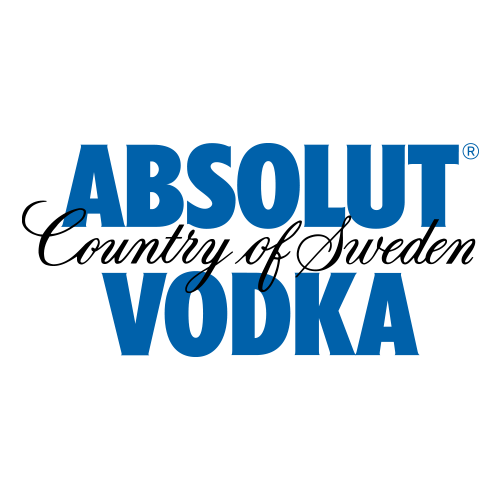 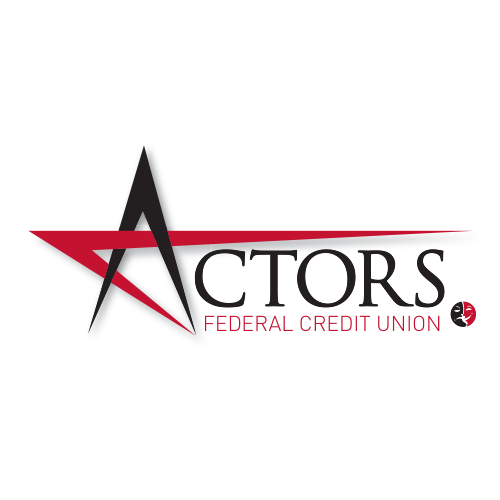 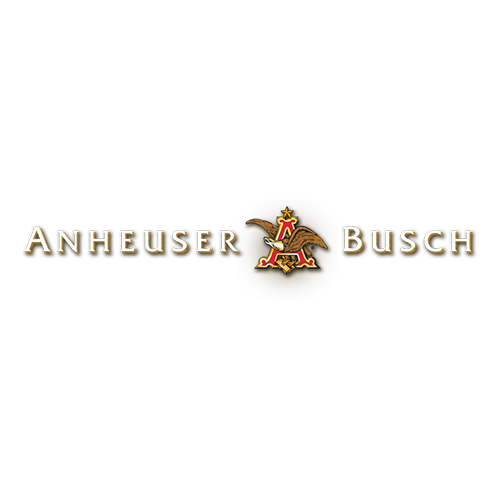 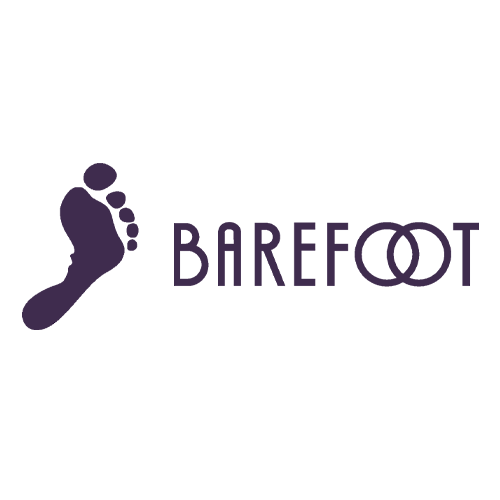 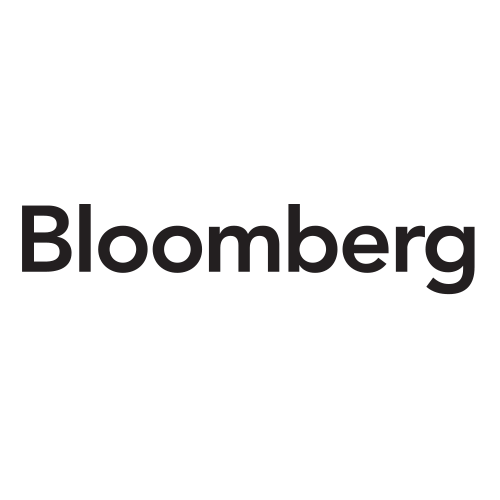 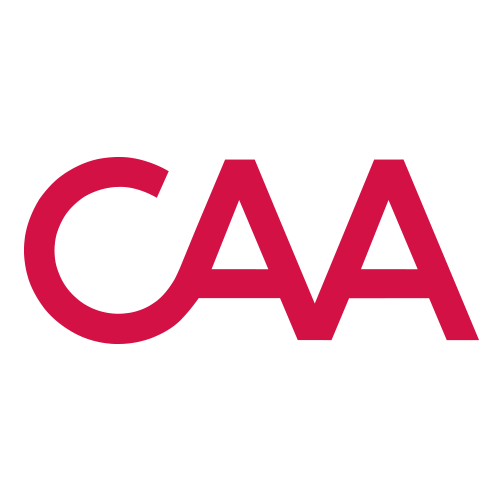 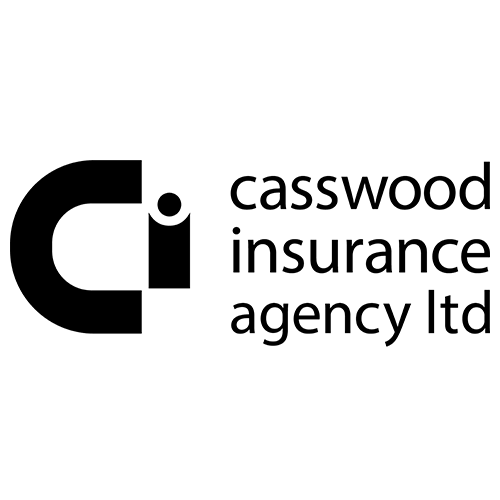 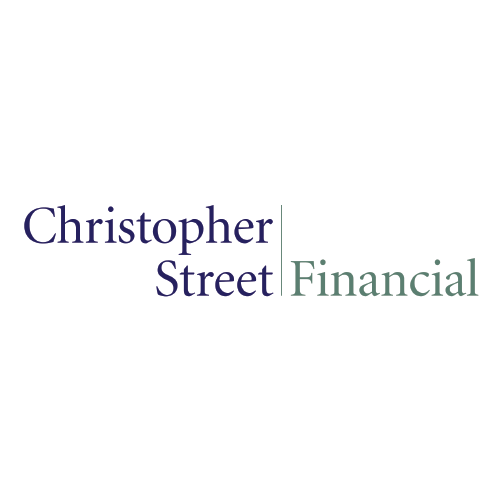 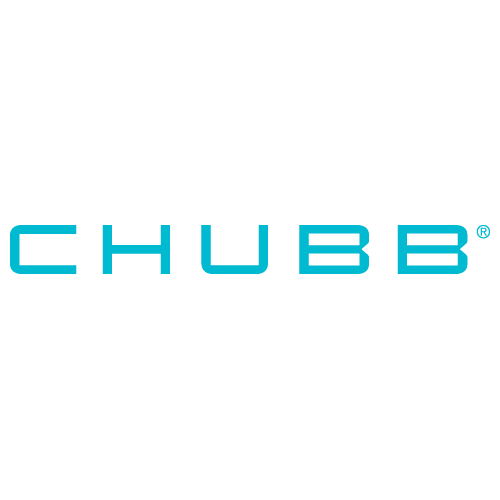 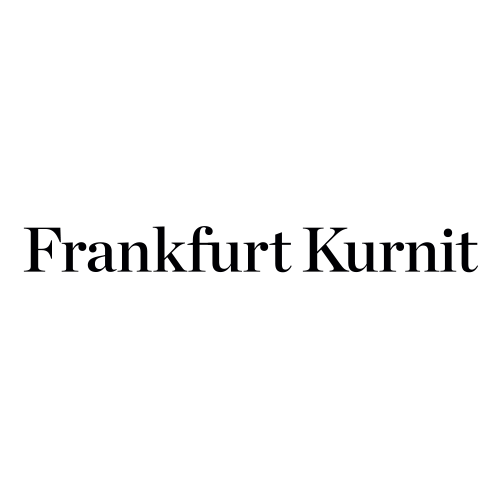 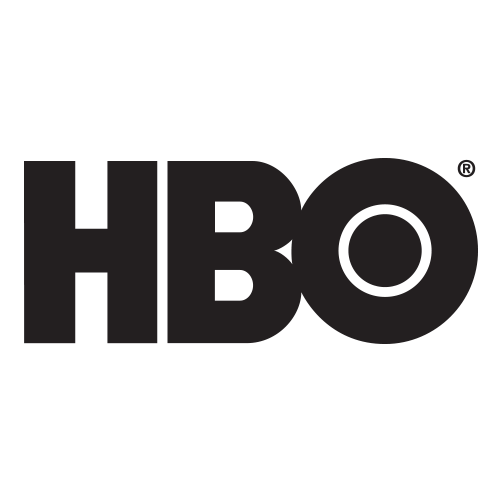 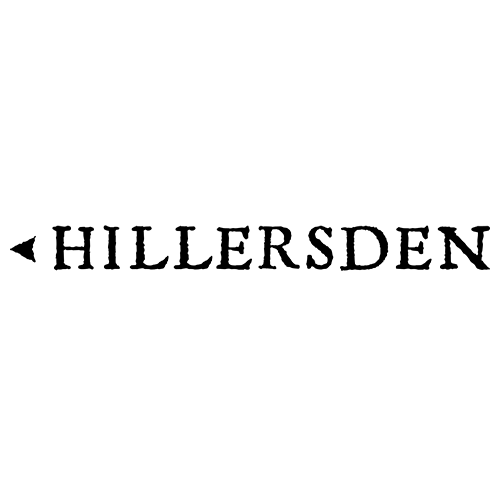 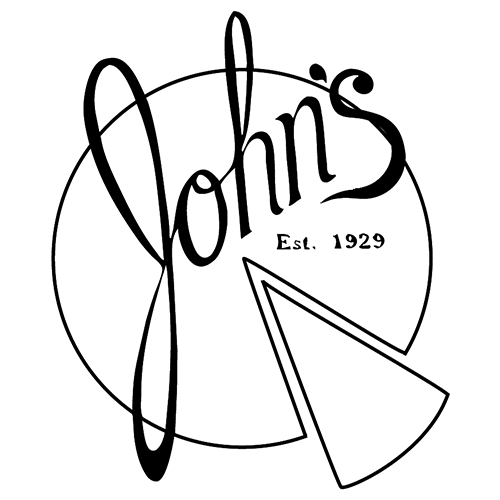 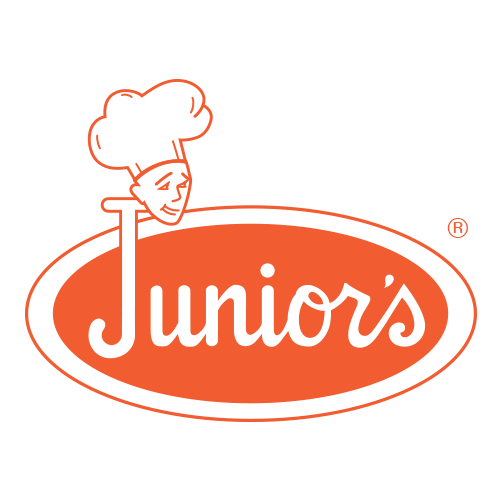 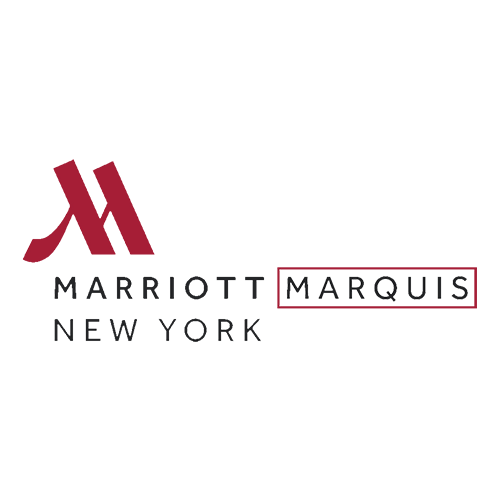 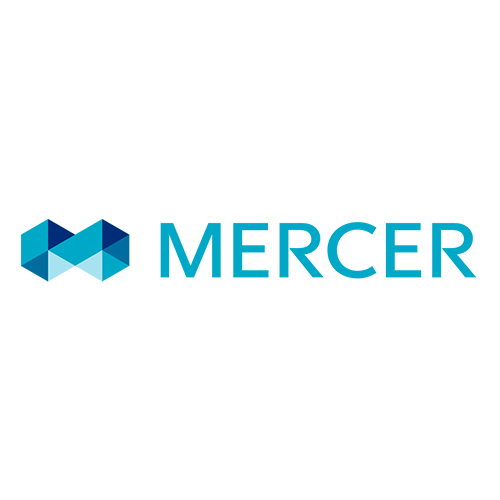 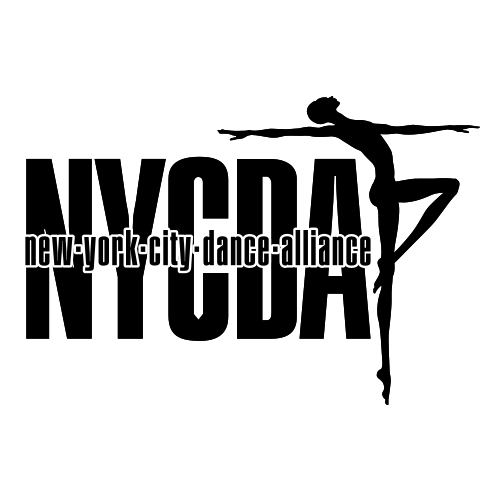 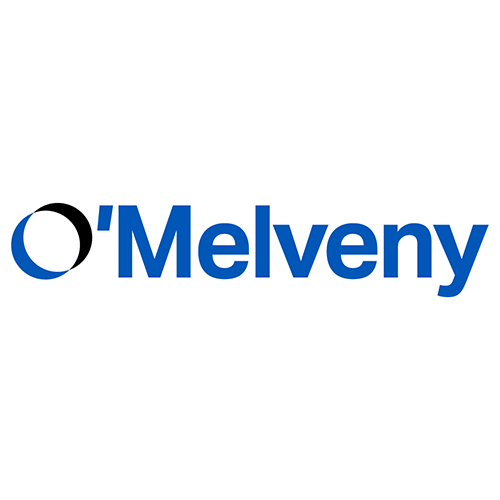 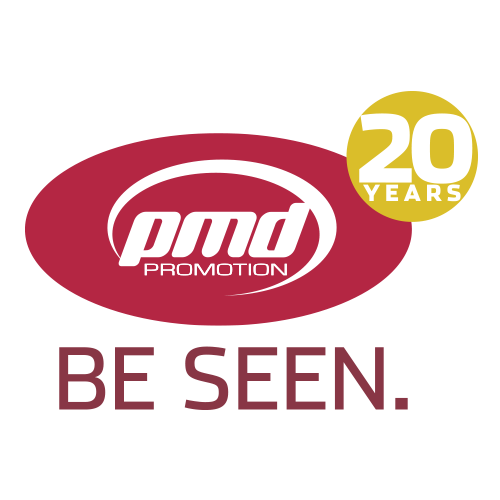 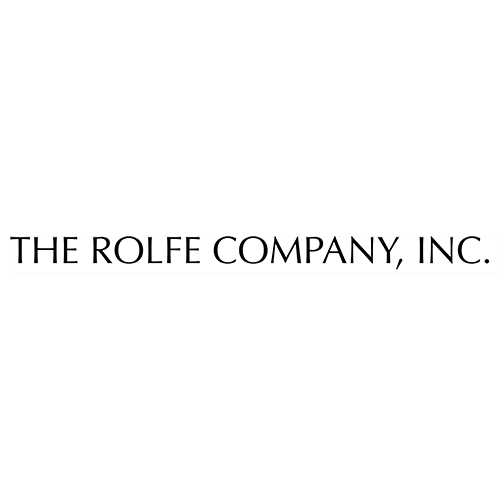 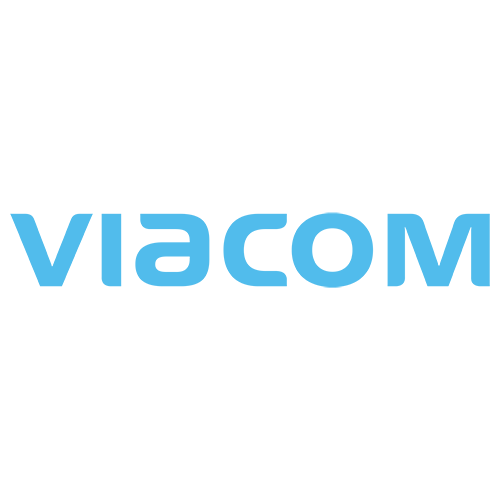 As one of the largest charities representing Broadway and the American theatre and the ninth-largest AIDS grant-making organization in the world, BC/EFA is able to connect major corporate brands with one of the nation’s foremost creative industries and our most loyal supporters. We are also able to ensure that a corporation’s support reaches into nearly every community in the country through our National Grants Program. Our Corporate Partners are able to build brand loyalty among millions of people associated with Broadway, be it on tour, onstage, backstage or in the audience and those passionate about the fight against HIV/AIDS.

Companies can partner with BC/EFA on a broad range of projects, including annual partnership, event sponsorship, cash and in-kind donations that directly support our programs and specialized, cause-related marketing.

We salute the generous companies that provide major support of our programs.

Follow the virtual Yellow Brick Road (by swiping u

In celebration of #Pride, @playbill and @prideplay

@bcefa has sent $5 million from its COVID-19 Emerg

#BroadwayMothersDay is only 24 hours away! Watch t

Skits and tunes and drama, in honor of your mama!

Follow the virtual Yellow Brick Road (by swiping u

In celebration of #Pride, @playbill and @prideplay

@bcefa has sent $5 million from its COVID-19 Emerg

#BroadwayMothersDay is only 24 hours away! Watch t

Skits and tunes and drama, in honor of your mama!