The legendary Bernadette Peters’ powerhouse performance at her 2009 one-night-only event, Bernadette Peters: A Special Concert, was streamed online for the first time ever Friday, July 10, 2020, and raised a spectacular $252,575 for Broadway Cares/Equity Fights AIDS.

Peters took fans through a lineup of beloved Broadway show-stoppers, performing numbers from Carousel, Company, Follies, Gypsy, Into the Woods, The King and I, Merrily We Roll Along, The Most Happy Fella, Shenandoah, South Pacific, Sunday in the Park with George and Sweeney Todd, plus songs from the films Pinocchio and Reds. The performance included an appearance from Mary Tyler Moore, who co-founded the annual pet adoption event Broadway Barks with Peters, and furry friends looking to find their forever homes.

Before and after the concert and during intermission Peters was joined by actor and friend Michael Urie in all-new conversations about the concert and Peters’ illustrious career.

“I wanted to do something for my fellow performers, and realized this concert would be the perfect opportunity,” Peters told Urie during the show. “It was such a joyful night and it’s great to have something like this out there in the world right now.” 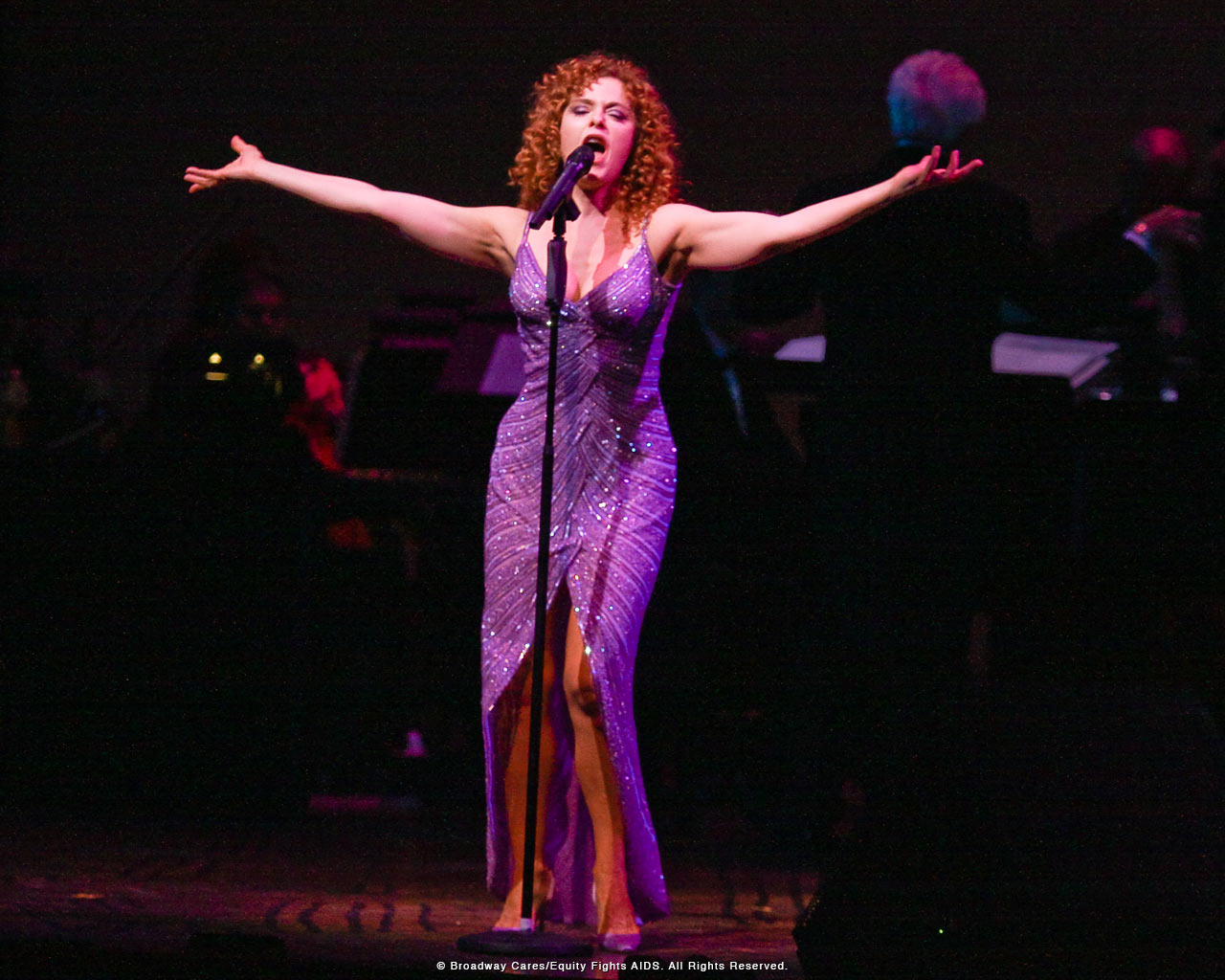 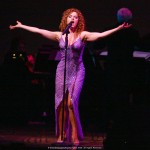 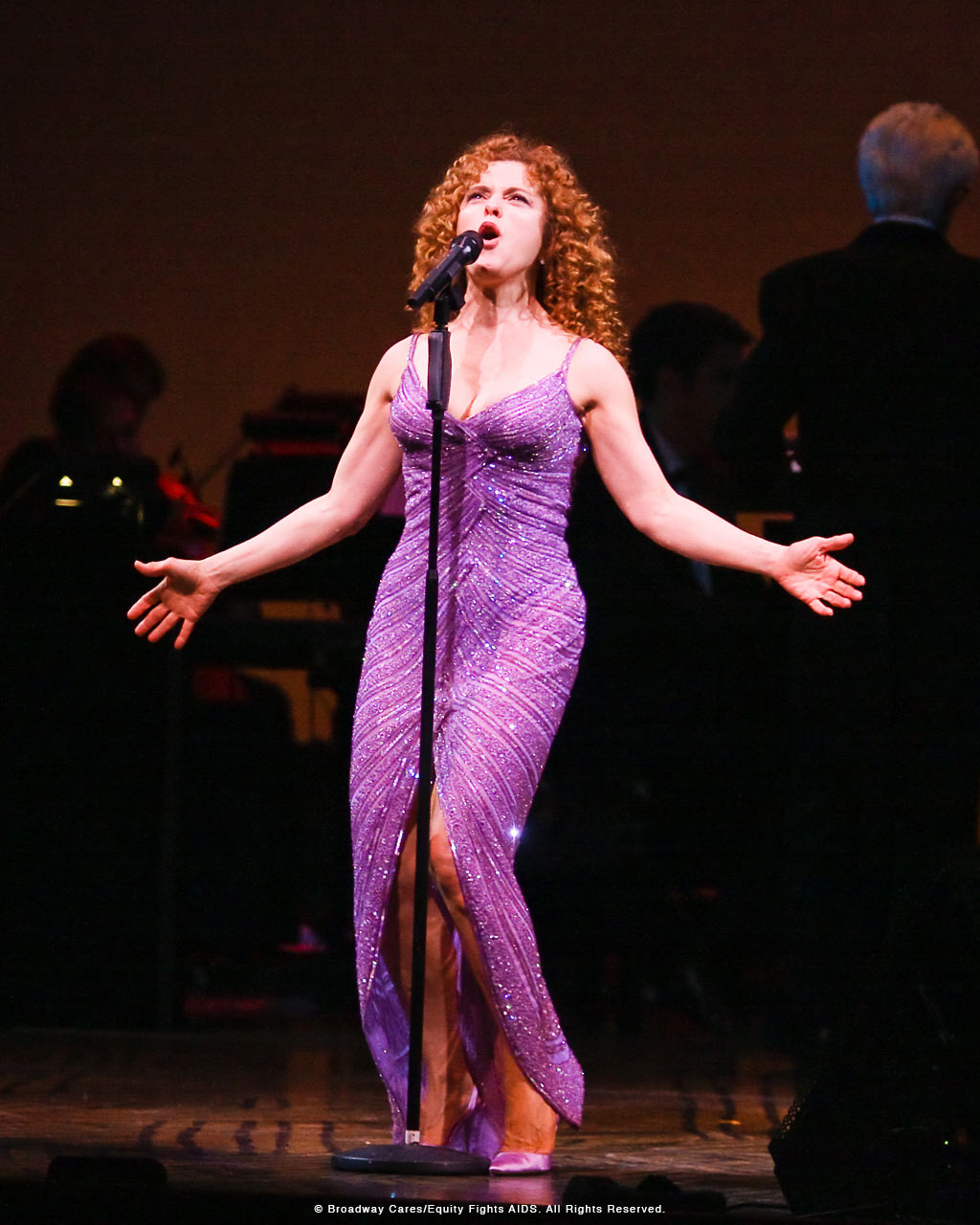 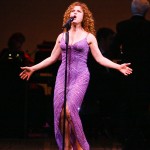 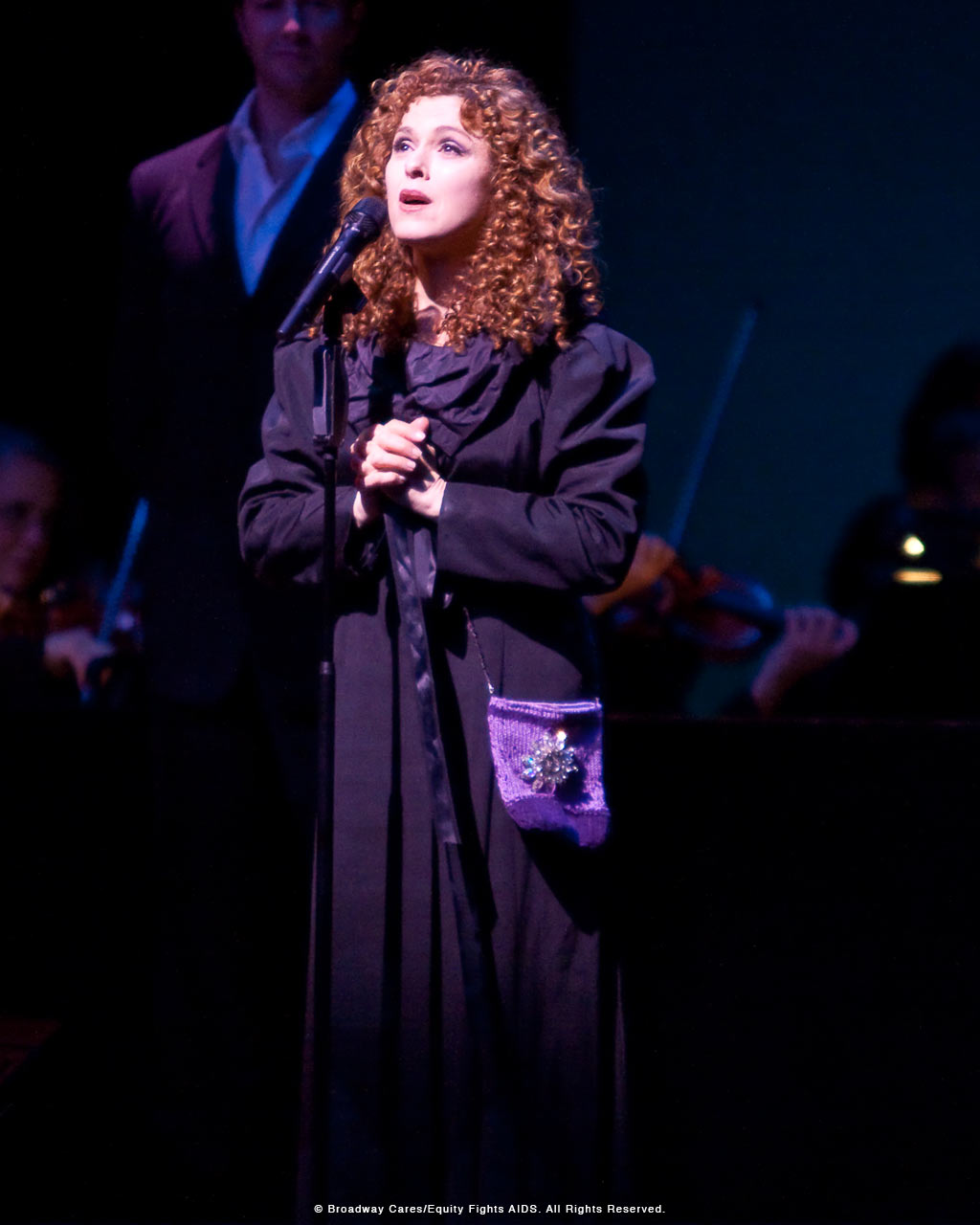 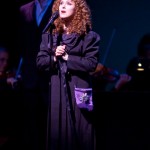 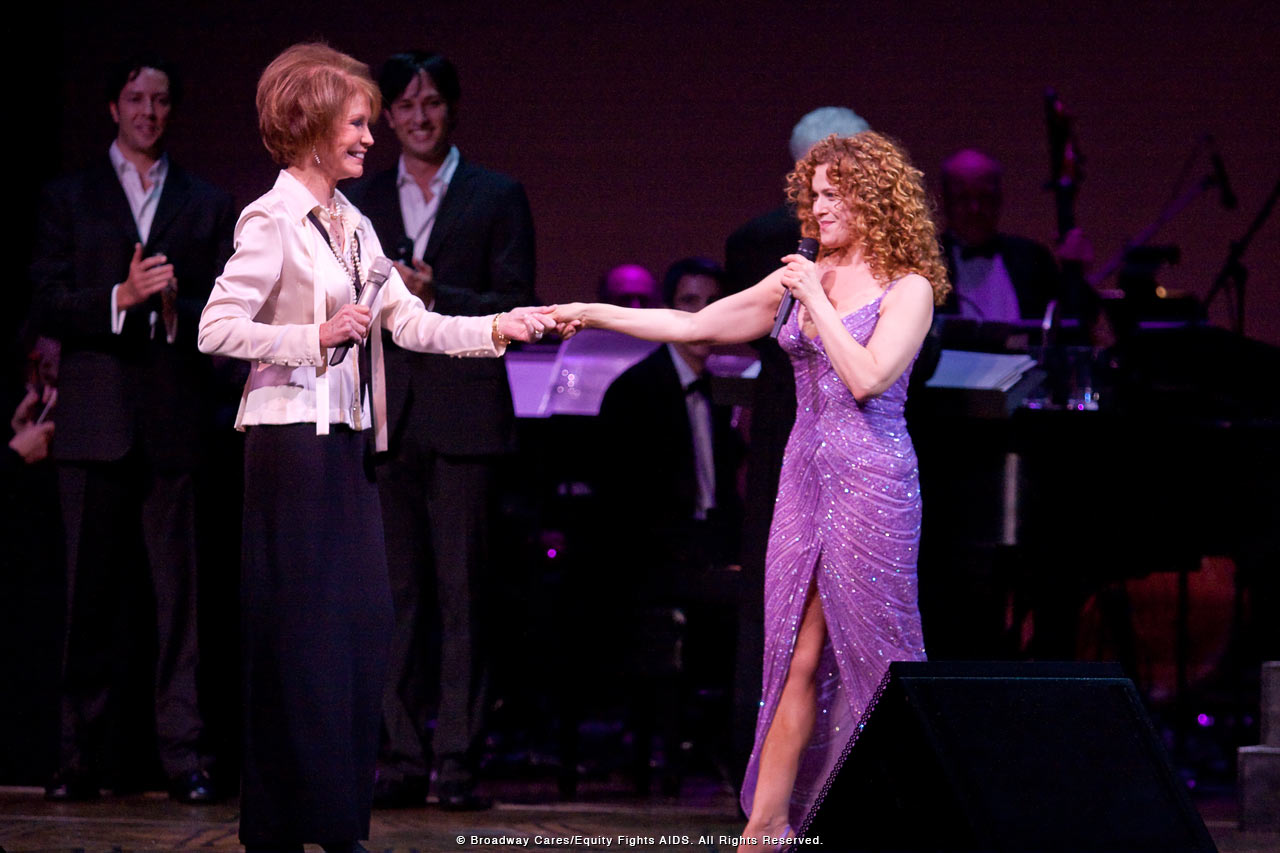 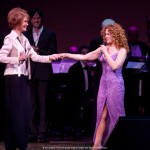 “Experiencing the energy and excitement of this remarkable evening with Bernadette was just as magical the second time around,” said Tom Viola, executive director of Broadway Cares/Equity Fights AIDS. “As a dedicated member of our Board of Trustees since 2002, tireless champion during our fundraising season and passionate advocate for those in need, four-legged friends included, we are so grateful to Bernadette for her friendship and long-standing commitment to Broadway Cares.”

The 2009 event presented at Broadway’s Minskoff Theatre raised $615,000, bringing the extraordinary fundraising total for Bernadette Peters: A Special Concert to $867,575.
The original Bernadette Peters: A Special Concert was directed by Richard Jay-Alexander, with music direction by Marvin Laird and Cubby O’Brien on drums. Sound design was by Tom Sorce with lighting design by Lenny Cowles. Richard Hester served as production stage manager and the production managers were Michael Flowers, Nathan Hurlin and Patty Saccente. 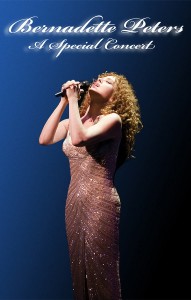 For the streaming event, Hester served as director.

Every dollar donated from the evening helps provide healthy meals, lifesaving medication, emergency financial assistance, housing, counseling and more to people across the country, including those in the entertainment industry, whose needs are heightened by the COVID-19 crisis. The donations also support and champion organizations working toward social justice and anti-racism.

Thus far in response to the pandemic, Broadway Cares/Equity Fights AIDS has given $6 million to The Actors Fund, ensuring thousands who work in theater and the performing arts receive help getting essential medications, housing, food and utilities, as well as lead support for the Every Artists Insured Initiative. Broadway Cares awarded another $2 million to vital organizations across the country facing unprecedented challenges from the pandemic. And on behalf of Broadway and the entire theater community, in solidarity with the Black Lives Matter movement, Broadway Cares provided  $125,000 in now-annual grants to The Bail Project, the Broadway Advocacy Coalition, the NAACP Legal Defense Fund and Color of Change.

Are you ready to dance with @wongbd during his str

History is happenin’ in Manhattan, because it’

Don't worry, the ship hasn't sailed on the chance

Thank you for joining us for #BroadwayBares! Now,

If this is what every Ouija game looked like, we'd

Let's hear it for the boys! You don't want to miss

#BroadwayBares creator @jammyprod will be joined b

Just two more days until #BroadwayBares: Zoom In i

History is happenin’ in Manhattan, because it’

Don't worry, the ship hasn't sailed on the chance

Thank you for joining us for #BroadwayBares! Now,

If this is what every Ouija game looked like, we'd

Let's hear it for the boys! You don't want to miss

#BroadwayBares creator @jammyprod will be joined b

Just two more days until #BroadwayBares: Zoom In i 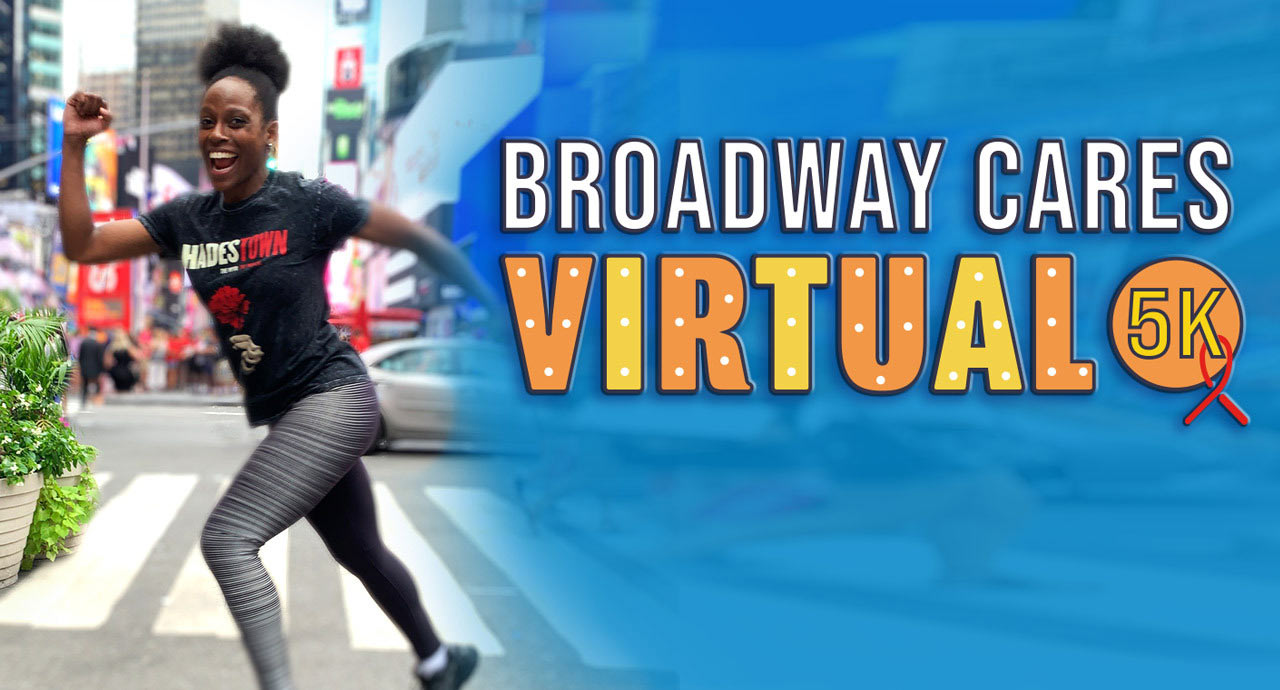