The matinee debut of the long-awaited Pamela’s First Musical at Town Hall, Sunday, May 18, was an artistic and fundraising triumph for Broadway Cares and a moving tribute to two of the show’s three creators, the late Cy Coleman and the late Wendy Wasserstein.

Based on Wasserstein’s 1996 children’s book, which was illustrated by Andrew Jackness, this one- act musical adaptation, with a score by Coleman, lyrics by David Zippel and book by Wasserstein, told the story of a misfit young girl from the suburbs who spends an unforgettable birthday with her eccentric, sophisticated Aunt Louise attending a lavish Broadway musical and meeting all the glamorous, creative people who made it possible.

Orchestrated by Don Sebesky, with musical direction and vocal arrangements by Kevin Stites and direction and choreography by Graciela Daniele, this first full performance of Pamela’s First Musical, produced as a staged concert by BC/EFA also benefited Theatre Development Fund’s Open Doors Program, which Wasserstein founded as a mentoring program offering under served high school students in New York City the chance to attend Broadway productions as an in-depth introduction to the many disciplines making up the theatre.

The 3:00 performance was followed by a well-attended reception at Sardi’s, the legendary theatre district restaurant, which serves as the location for one of the musical’s most delightful scenes.

Special guest appearances were made by Sandy Duncan, Kathie Lee Gifford, Joel Grey, Donna McKechnie, Tommy Tune and Lillias White who made cameos, playing themselves as some of the famed caricatures on the wall of Sardi’s that come to life.

A long-time friend of Wasserstein’s, Zippel says the concept of staging her book began with a phone call. “Several years ago, after Wendy’s book came out, I called her up and said, ‘let’s do a television movie of it,”’ Zippel remembers. “We found Cy and started working on it, but ended up turning it into a (live stage) show.”

Five years ago, the trio worked with Lincoln Center Theater to develop the piece, which was essentially complete at the time of Coleman’s death in 2004. It was set to premiere at California’s Theatreworks in 2005, but the production was postponed and eventually cancelled in response to Wasserstein’s tragic early death from lymphoma at age 55, early in 2006.

“Obviously, there has been a lot of intervening sadness,” says Zippel, “The project was ready to go several year ago, but, sadly, that’s when we lost Cy. It was postponed for a year and then we lost Wendy,” he says.

At a point when most people would have walked away, Zippel and Daniele – who had directed two workshop productions ofPamela – dug in. “Graciela and I renewed our commitment to bring the vision we shared with Cy and Wendy to the stage. We continued to work on the piece since then, but the work has been mostly editing.”

Two Square Pegs Find Their Niche
Coleman and Wasserstein’s personal love for musical theatre, as well as Manhattan and all the offbeat creative people who make it home, suffuses their final work. As played by the effervescent Murphy, Aunt Louise is a modern Auntie Mame, a fashion designer who lives life at full speed. For her, Broadway shows are entertainment, therapy and a mini vacation all rolled into three escapist hours.

“One thing makes me smile,
Two seats on the aisle.”

Pamela, however, feels cut off from her straight arrow dad, a widower, her siblings and especially dad’s girlfriend and her perfect 16-year old daughter.  Describing herself in song as “a square peg in a round hole” who wants to “go where all the pieces fit,” Pamela’s experiencing a dreary 12th birthday until Aunt Louise shows up in time to steal her away from humdrum suburbia, for a day in New York City – on Broadway!

Before their Manhattan adventure begins, Aunt Louise makes a pit stop at her apartment, calling on her assistant Robert (Christian Borle) to help Pamela find a look.  Later, she introduces her niece to Bernie S. Gerry, the mild-mannered producer of the extravagant show they’re seeing, and “the winner of 28 Tony Awards, including ‘Best Musical Ever.”

At the theatre, Gerry takes the aunt and her charge backstage, introducing Pamela not only to the performers, director and choreographers, but the technicians as well. Pamela enjoys much of the show from the wings, and, thanks to the kindly plotting of Aunt Louise, is joined by her father at the end of the show. As in any satisfying musical, dad has come around to her way of thinking, now appreciating Pamela’s imagination and acknowledging her uniqueness with the song “You Make Me Proud.”

Pamela’s First Musical brought the curtain down with the entire cast singing “It Started With a Dream,” an ode to the creativity it takes to launch any theatrical enterprise, from a Broadway show to a family performance in Pamela’s living room.

Perfect Theatrical Pedigree
Pamela’s First Musical comes with one of the most impressive pedigrees imaginable. The winner of three Tony Awards, Coleman wrote the music for Sweet Charity, City of Angels, Little Me, Barnum, The Will Rogers Follies and The Life in a Broadway career that spanned over 50 years. Wasserstein won the Drama Desk, Tony and Pulitzer Prize for her seminal 1989 work The Heidi Chronicles, the story of an art historian who makes the decision to raise a child on her own, a choice reflected in Wasserstein’s own life as an adoptive parent.

Zippel won a Tony Award® for the score to 1990’s innovative City of Angels, also writing the lyrics to The Woman in Whiteand The Goodbye Girl. He’s also a two-time Oscar nominee for the Disney films Hercules and Mulan. A dancer, writer, director, choreographer and 10-time Tony Award® nominee, Daniele’s credits include The Pirates of Penzance (1981), The Rink (1984), Once on This Island (1991), Ragtime (1998), Chita Rivera: The Dancer’s Life (2005).

The families of Wasserstein, Coleman and Zippel were well represented at the event, which also featured a curtain speech by Wasserstein’s inspiration, her niece Pamela Wasserstein, now a tall, lovely woman in her early twenties. Pamela modestly shrugged away any credit for the piece. “Really it’s Wendy, Cy and David’s tribute to Broadway,” she said, “but it is so wonderful to see it realized for all of us here today.  I know Wendy and Cy would be so happy.  In fact, I just know they’re here!”

Phyllis Wender, Wasserstein’s longtime agent, says this musical makes a fine coda for her client and friend. “As always, Wendy has given us something funny and insightful. Somewhere, somehow, I hope the glow of this reaches her and Cy.”

It Started with a Dream: PAMELA’S FIRST MUSICAL
Performed by  – Cy Coleman and Lilias White 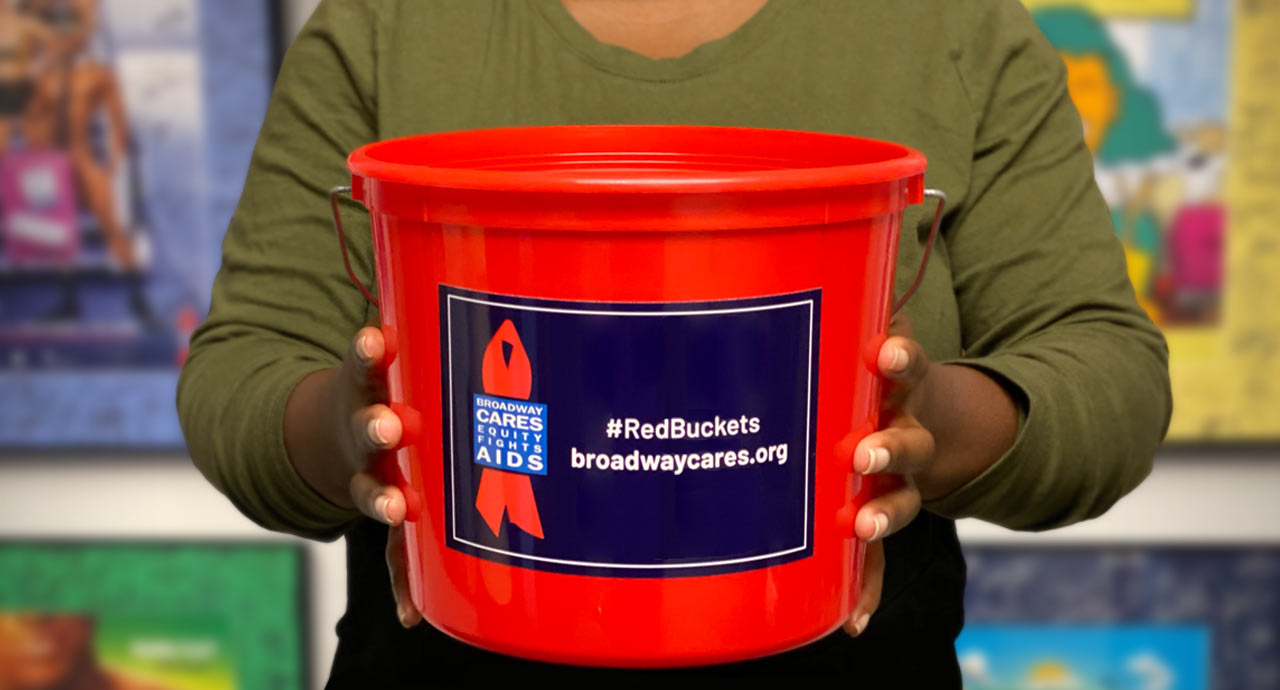