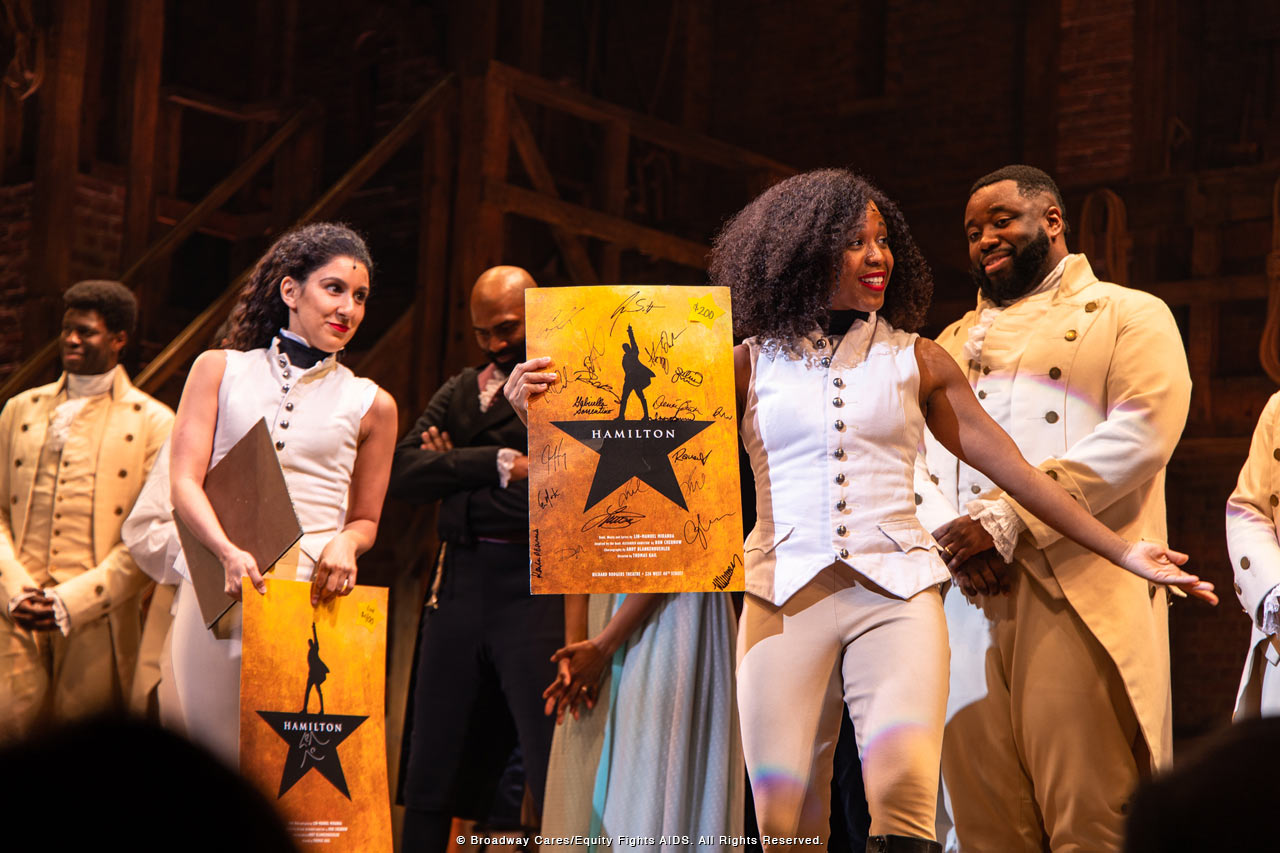 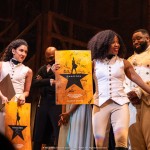 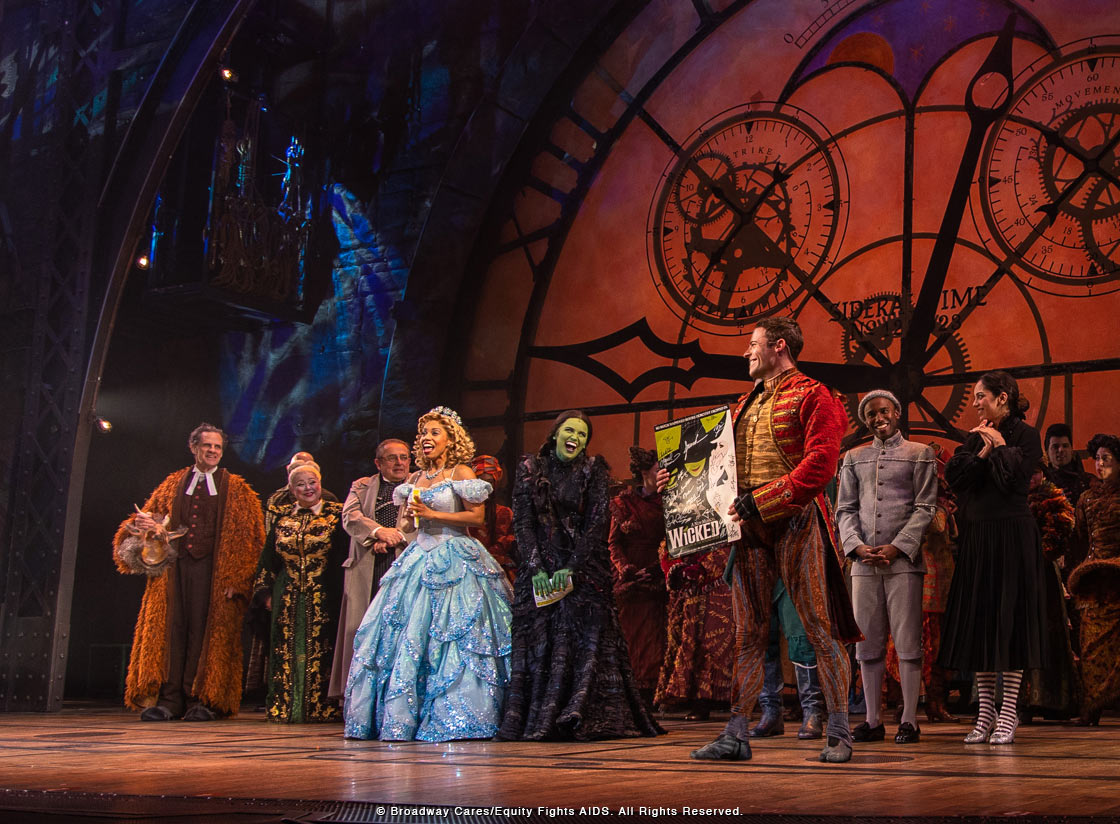 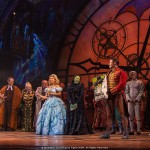 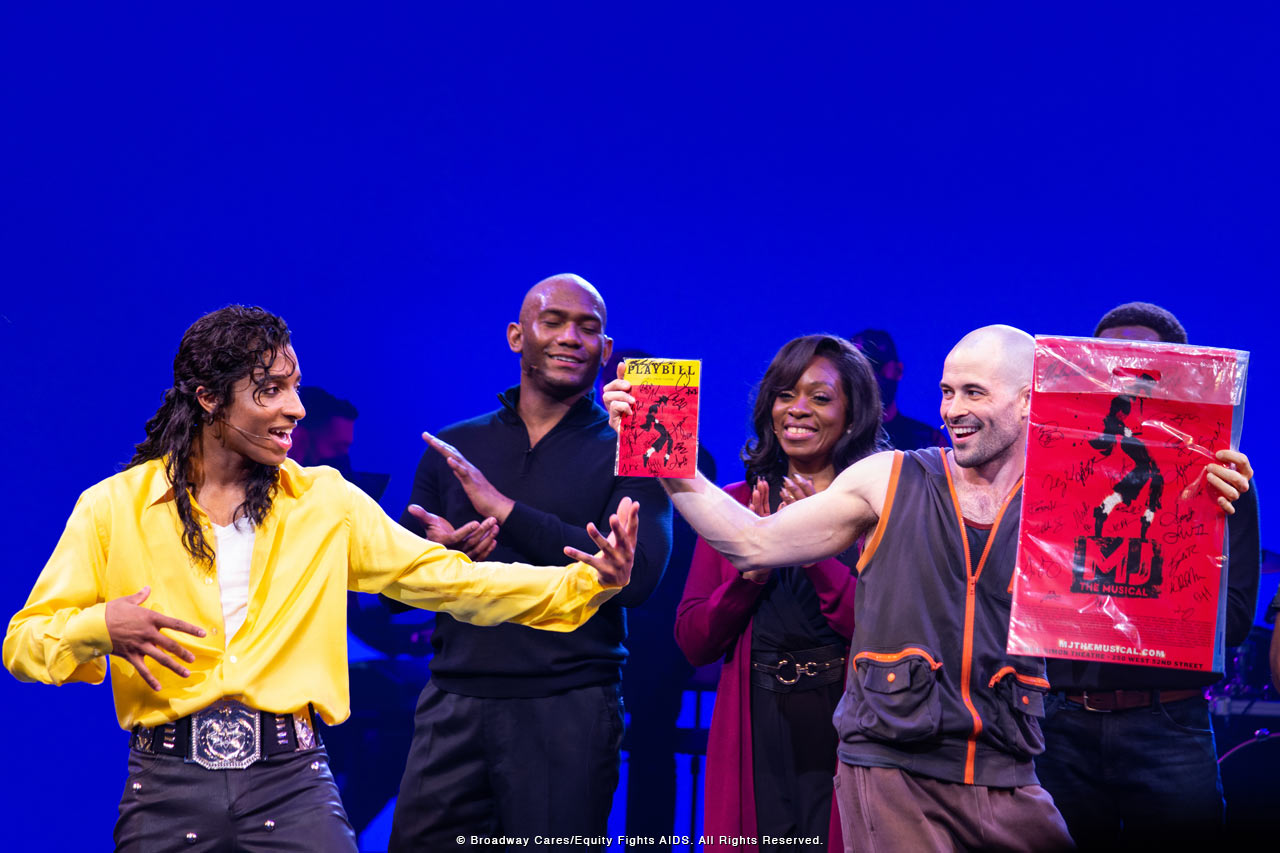 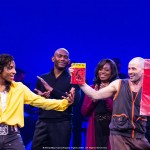 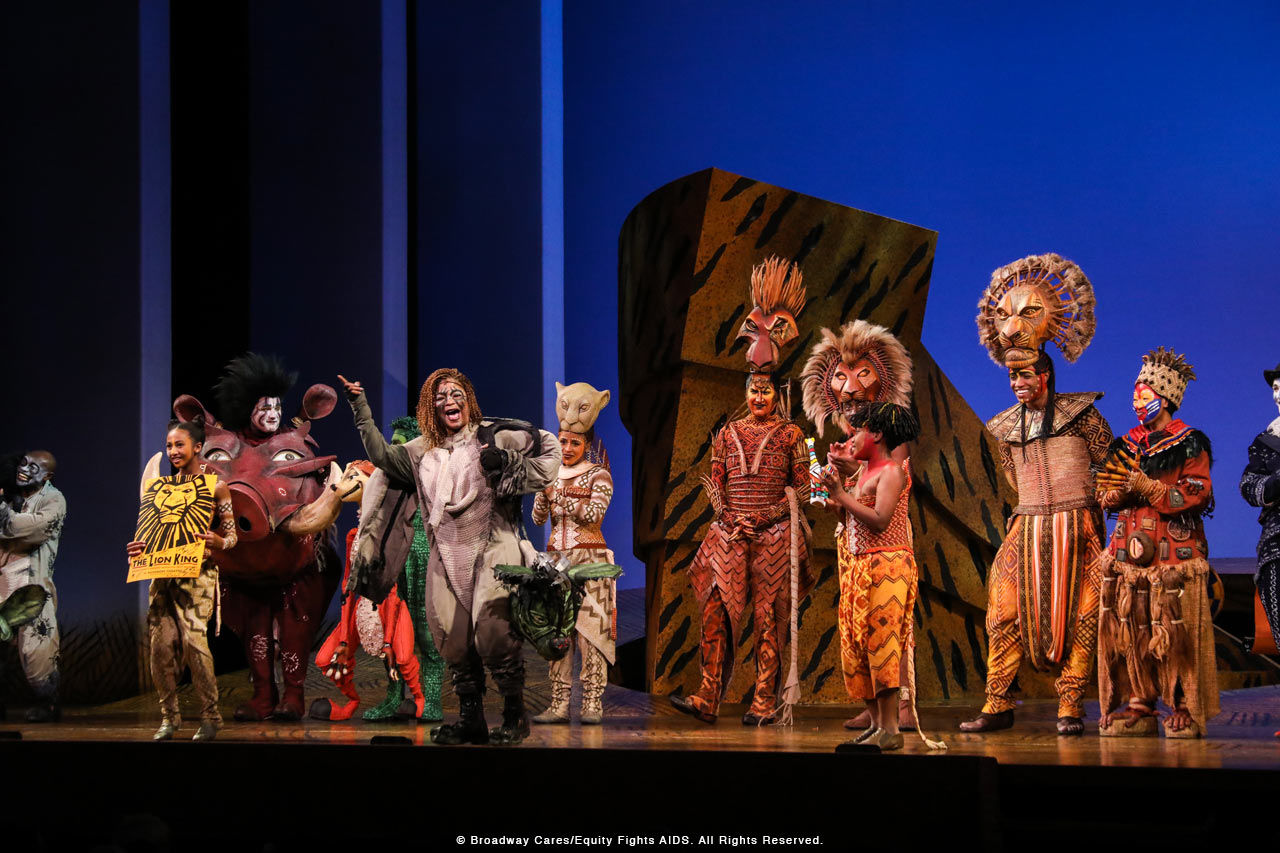 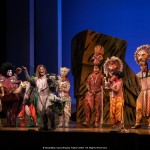 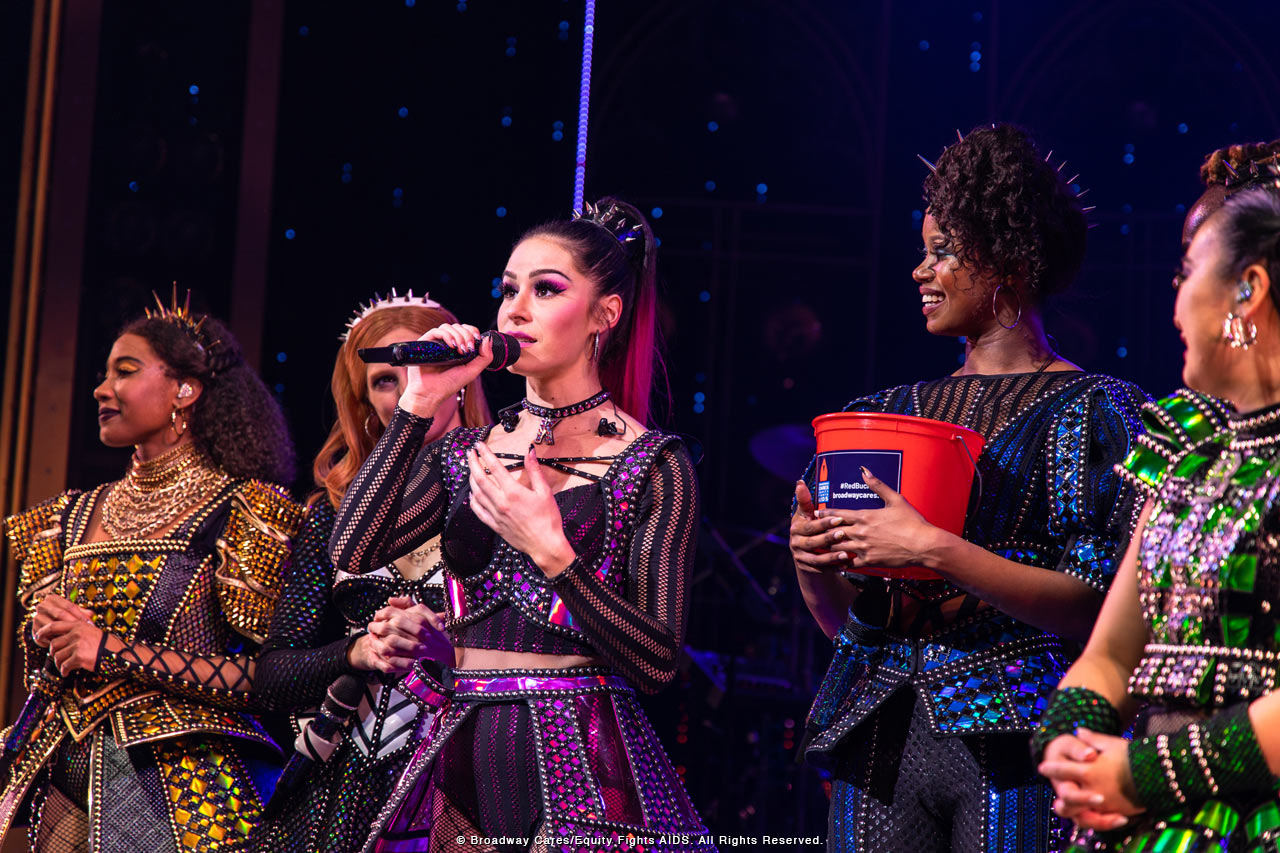 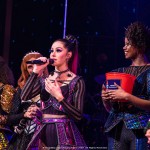 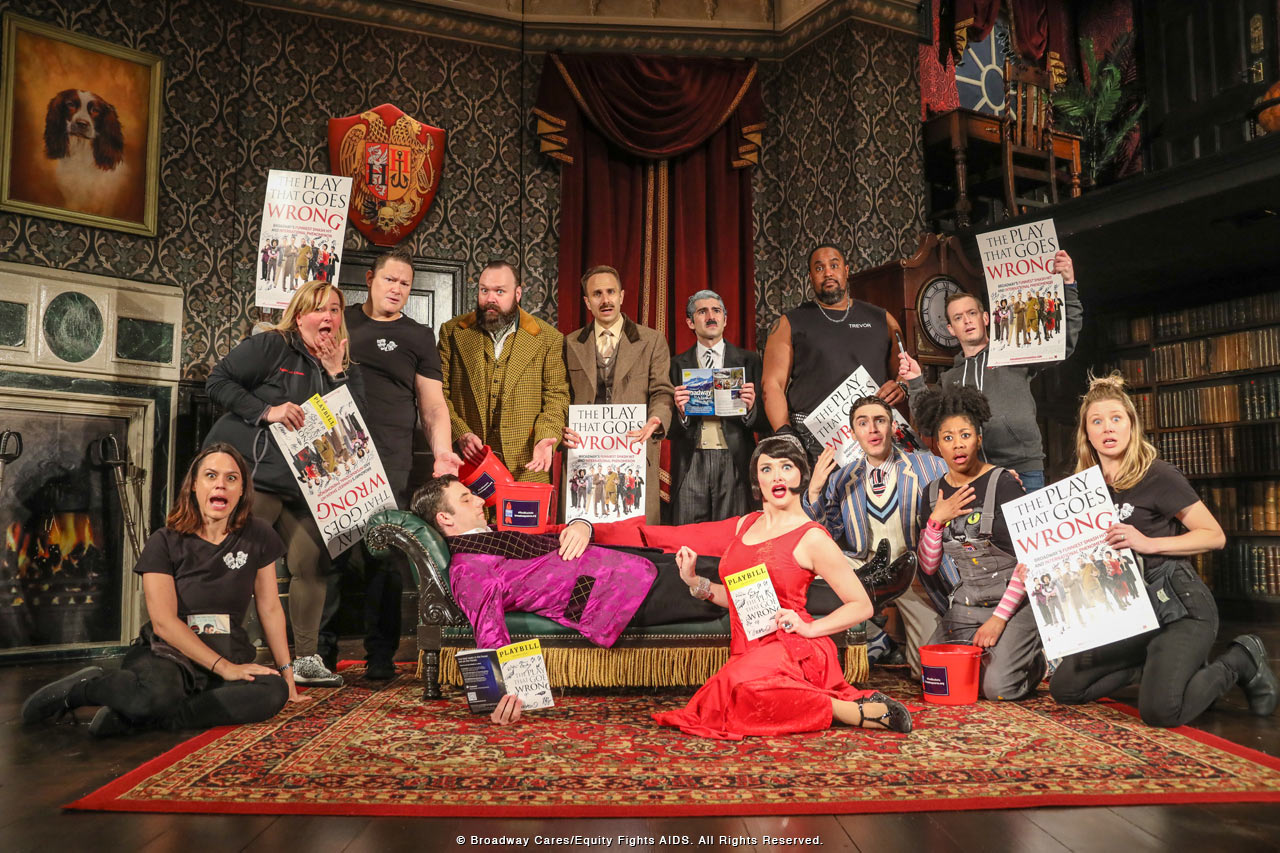 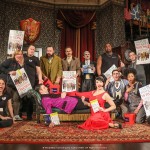 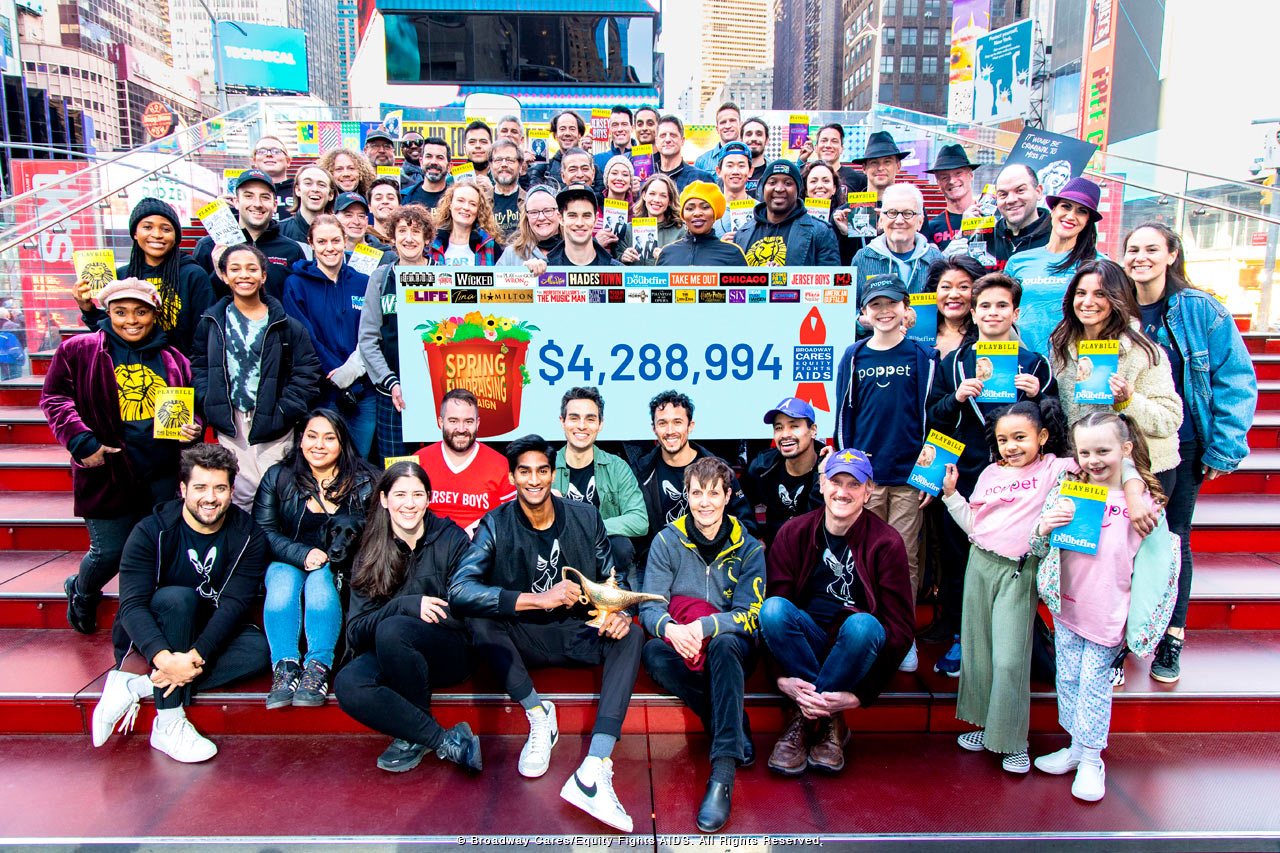 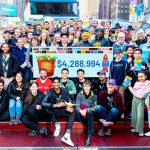 Broadway Cares’ traditional in-theater red bucket fundraising made its long-awaited return with 40 Broadway, Off-Broadway and national touring productions raising $4,288,994 to provide meals and medication, health care and hope for those living with HIV/AIDS, dealing with COVID-19 or facing other debilitating illnesses.

Broadway Cares’ Spring Fundraising Campaign took place over a six-week period between March 18 and May 1, 2022.

Broadway’s The Music Man raised $2,071,806 and set an all-time record in a single campaign for any show in Broadway Cares/Equity Fights AIDS history. Energized by stars Hugh Jackman and Sutton Foster, the show reached that total through exhilarating post-show auctions of Jackman- and Foster-signed costume gloves and Jackman’s prop whistles, plus sales of posters autographed by the entire cast. The auctions’ extraordinary success was led by cast members Nicholas Ward and Ann Sanders.

Jackman has an astonishing history of record-setting fundraising for Broadway Cares. With the The Music Man and his previous Main Stem outings in The River; Hugh Jackman, Back on Broadway; The Boy from Oz and A Steady Rain, Jackman’s red bucket fundraising total tops $7.1 million.

The post-show audience appeals and iconic #RedBuckets had been absent from stages and theaters since the coronavirus pandemic shut down the industry in March 2020.

“Audiences and shows alike greeted the careful and strategic return this spring to a full fundraising campaign with such enthusiasm,” Broadway Cares Executive Director Tom Viola said. “Throughout the six weeks, productions graciously joined in the effort. In addition to extraordinary cast support, we extend our sincere thanks to theater owners and producers, and, most especially, to the stage managers who steered efforts behind the scenes and to all onstage, backstage and front of house who made our return to in-theater fundraising such a success. Their efforts ensure our grant-making can continue this summer reaching hundreds of organizations nationwide.”

The Broadway companies participating in the fundraising were Aladdin, American Buffalo, Beetlejuice, The Book of Mormon, Chicago, Come From Away, Company, Dear Evan Hansen, Encores! The Life, Hadestown, Hamilton, Harry Potter and the Cursed Child, The Lion King, MJ, Mrs. Doubtfire, Moulin Rouge! The Musical, The Phantom of the Opera, Plaza Suite, Six, Take Me Out, Tina: The Tina Turner Musical and Wicked. The Off-Broadway productions of Jersey Boys, Little Girl Blue, Little Shop of Horrors and The Play That Goes Wrong also rallied support through audience appeals.

For the first time ever, the lobby buckets were held exclusively by Broadway Cares volunteers and staff. Traditionally, cast members would also appear at the exits, but COVID safety measures prevented that direct interaction. More than 200 masked and vaccinated volunteers and staff members  offered departing audiences opportunities to make donations in 3,080 assigned shifts over the six weeks.

Thirteen national touring productions raised $152,344, relying almost exclusively on QR codes and online donations after curtain appeals rather than in-person red bucket donations. Broadway Cares could not provide volunteers to hold buckets in the tours’ more than 20 cities on the road as done in New York City. To help in the fundraising, some productions also created personalized video greetings in exchange for donations through the Cameo app. 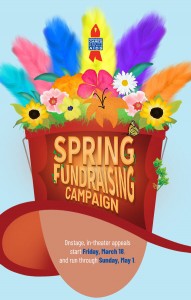 The national tour fundraisers were led by Hamilton’s …And Peggy company, Ain’t Too Proud: The Life and Times of the Temptations and Harry Potter and the Cursed Child in San Francisco. They were joined in the fundraising by the tours of The Band’s Visit, Come From Away, Dear Evan Hansen, Frozen, Hadestown, Hamilton ‘s Angelica and Philip companies, The Lion King, Mean Girls and Moulin Rouge! The Musical.

Although in-theater appeals were back this spring, the two-day Easter Bonnet Competition performance, which typically celebrates the end of the spring fundraising efforts, was placed on hiatus until April 2023.

Since the Easter Bonnet Competition began in 1987, the spring fundraising efforts have raised $91.8 million for Broadway Cares/Equity Fights AIDS.

Despite the full two-year-long in-theater fundraising pause brought about by the pandemic, Broadway Cares/Equity Fights AIDS’ grant-making has continued in earnest. Since March 2020, Broadway Cares has awarded $35 million in grants to The Actors Fund and 450 other social service organizations across the country.