Each December, the theater community comes together to celebrate six weeks of competitive fundraising with skits, songs and presentations at the Red Bucket Follies. Two days of hilarious and heartwarming performances conclude with some of Broadway’s most beloved stars announcing the results of both the fundraising and presentations for an audience of theater insiders.

As the majority of Broadway, Off-Broadway and national touring productions focus on opening or reopening this autumn, Broadway Cares/Equity Fights AIDS is putting its fall appeal season and Red Bucket Follies on hiatus until 2022.

“The priority for the theater community this fall is to carefully and safely resume its eight-shows-a-week schedule in front of enthusiastic, vaxxed and masked audiences with all the appropriate backstage protocols,” Broadway Cares Executive Director Tom Viola said. “We will certainly miss sharing our collective love and enthusiasm at Red Bucket Follies this year.  We hope to resume our in-theater audience appeals with our iconic red buckets next spring, celebrating the return of our philanthropic seasons with the Easter Bonnet Competition on Monday, April 25, and Tuesday, April 26.”

The St. James Theatre hosted the first fall fundraising showcase in 1989 in a performance then known as the Gypsy of the Year Competition. This first event featured performers from 12 Broadway and Off-Broadway shows and raised $70,000. The show, now known as Red Bucket Follies, includes 150 performers and celebrates the fundraising efforts of more than 60 Broadway, Off-Broadway and national touring shows.

Throughout the years, the community celebration has hosted a myriad of memorable reunions, including the 50th anniversary of West Side Story in 2007, a 40th anniversary celebration of The Wiz in 2014 and the 60th anniversary of Flower Drum Song in 2018. Among the stars handing out awards for the top presentations and fundraising have been Cynthia Erivo, Tom Hanks, Hugh Jackman, Helen Mirren, Nathan Lane, Lin-Manuel Miranda, Chita Rivera and scores more.

At the last in-person edition of Red Bucket Follies in 2019, Christian Borle, Jonathan Groff, Adrienne Warren and Daniel J. Watts announced a remarkable fundraising total of $5,631,888 to a sold out crowd at Broadway’s New Amsterdam Theater. Off-Broadway’s Fiddler on the Roof – in Yiddish took the top performance prize with a holiday parody titled “The Radio City Chanukah Spectacular.”

Since 1989, Red Bucket Follies, and its predecessor Gypsy of the Year, have raised $87.6 million to benefit Broadway Cares/Equity Fights AIDS.

While Red Bucket Follies is on hiatus, Broadway Cares will continue its national grant-making efforts with regularly scheduled awards to food service and meal delivery programs across the country, the first of three annual grant rounds in January 2022.

🦃🌽🥧 Our conocopias runneth over with than

Tomorrow, we'll be livestreaming with some of #Bro

#Disney lovers, rejoice! You can get buy-it-now @D

As Stephen Sondheim shared his brilliant body of w

🌃 With the lights of #Broadway twinkling again

#Broadway is back, but our red buckets are not. Yo

🏔️🎶🏔️ The hills have been alive with

🤔 We want to know: What's your favorite Carols

It's no coincidence that @thelionking anniversary

Tomorrow, we'll be livestreaming with some of #Bro

#Disney lovers, rejoice! You can get buy-it-now @D

As Stephen Sondheim shared his brilliant body of w

🌃 With the lights of #Broadway twinkling again

#Broadway is back, but our red buckets are not. Yo

🏔️🎶🏔️ The hills have been alive with

🤔 We want to know: What's your favorite Carols

It's no coincidence that @thelionking anniversary 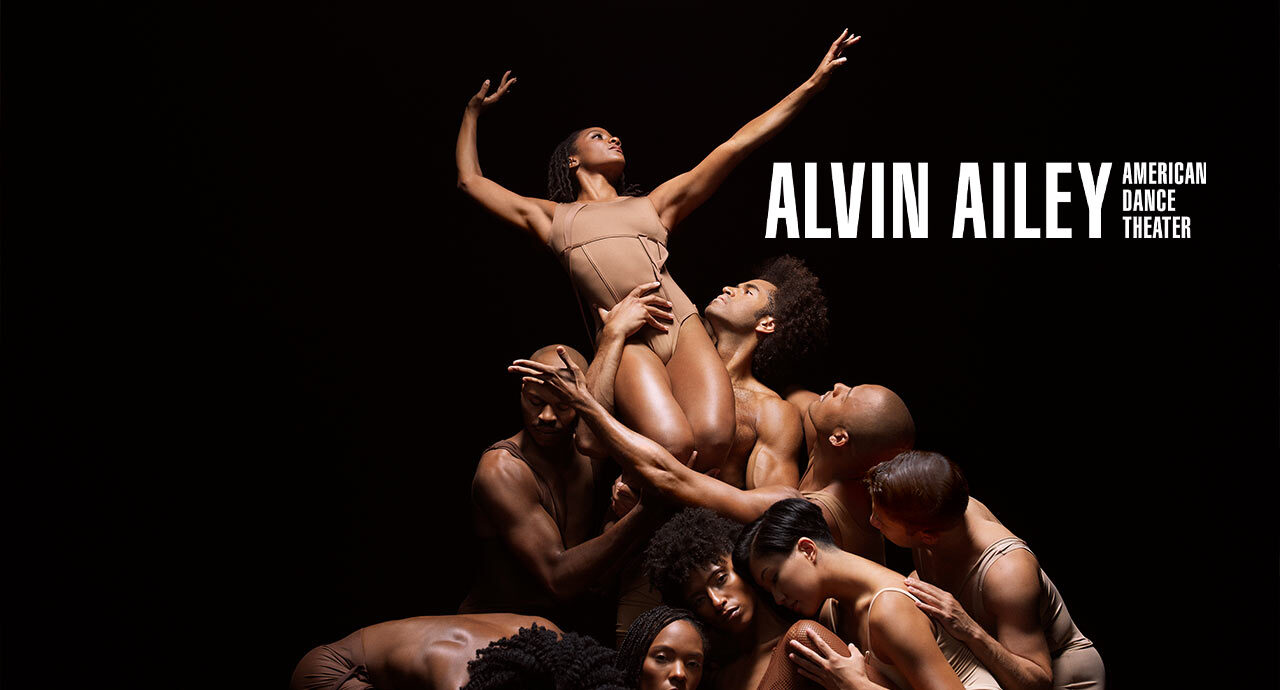