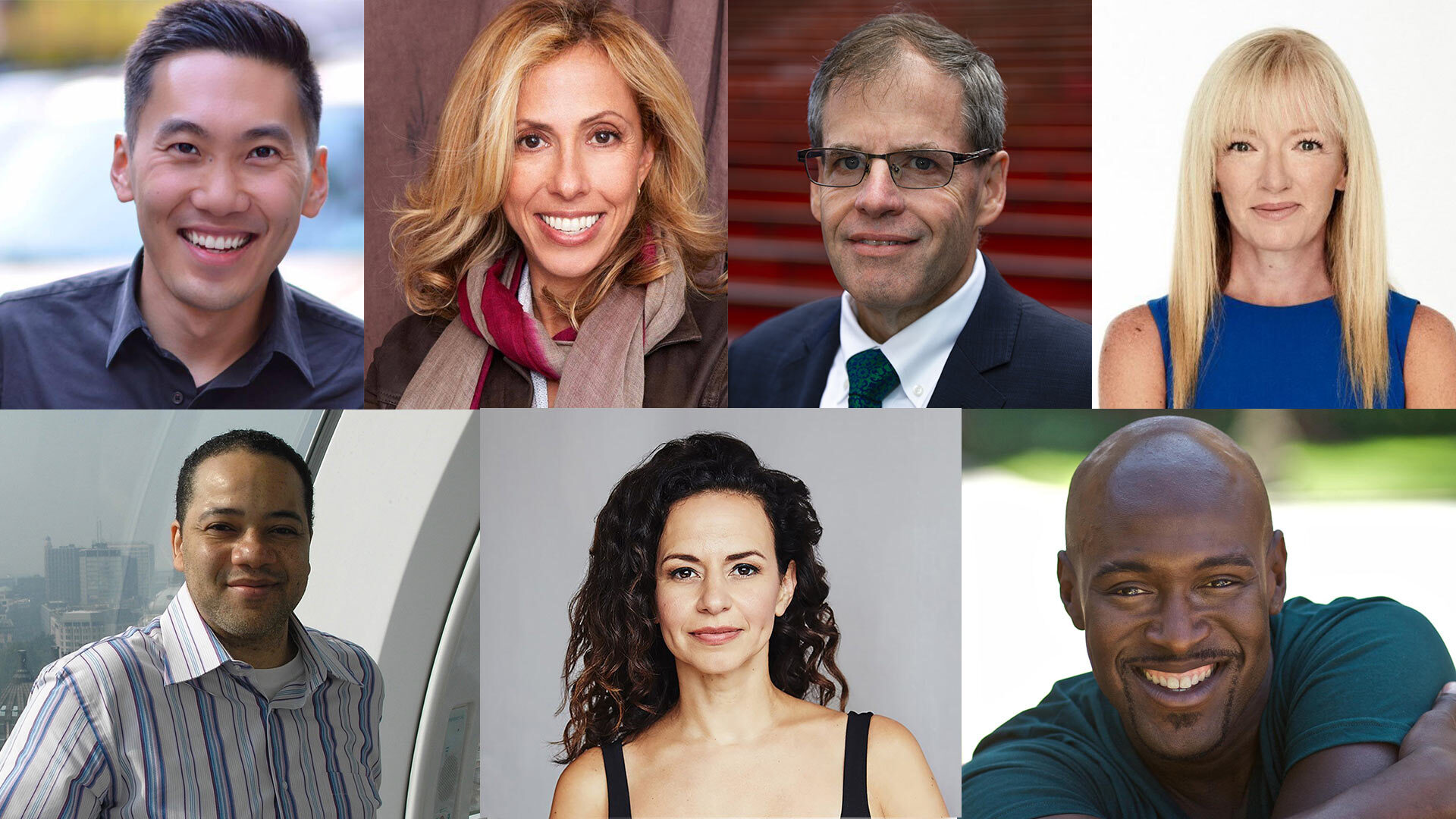 “These seven impressive leaders represent the diverse expanse of our industry and the Broadway community,” said Robert E. Wankel, president of the Broadway Cares/Equity Fights AIDS Board of Trustees and chairman and CEO of The Shubert Organization. “Their presence on the board will be a tremendous additional asset to Broadway Cares’ ongoing fundraising and grant-making endeavors. Building on the new trustees added last year, Broadway Cares and this board remains committed to bringing new voices to the table who will play an integral role in the organization’s and our industry’s future.”

Additionally, two trustees have joined the board’s Executive Committee as officers. Williams steps into the position of second vice president and board member Tom Kiradhy takes on the role of third vice president.

Stepping off the board after years of distinguished service are John Barnes, Richard Frankel, Nancy Mahon, Mary McColl and Tim Tompkins. View the full board of trustees.

About the newest trustees:

Arthur is a conductor and associate music director for Diana, and has recently joined the music supervision team at Moulin Rouge! The Musical. Arthur was the associate music director for The Prom and worked on Mean Girls, Once on This Island, Dear Evan Hansen and Wicked. He has been involved with Broadway Cares as an orchestrator and arranger for many years, working on Easter Bonnet Competition, Red Bucket Follies and Broadway Backwards.

Duncombe is executive vice president and chief marketing, product and digital officer of City National Bank. She oversees marketing, client experience, advertising and communications as well as digital channels, product development, credit cards and multicultural outreach. She is also responsible for the bank’s technology innovation team, which identifies and deploys financial technology solutions for City National and its clients. For the last two years, Duncombe was named to Variety‘s list of the most powerful women in Hollywood.

Gonzalez is a Drama Desk and Obie Award-winning actor, perhaps best known for her emotional portrayal of Nina Rosario in the original cast of Lin-Manuel Miranda’s Tony Award-winning hit musical In the Heights. Also on Broadway, she has starred as Elphaba in Wicked and last month reopened Hamilton, recreating her acclaimed performance of Angelica Schuyler.

Green is a Tony-nominated lyricist and composer and president of the Dramatists Guild. She’s worked on Broadway’s On the Twentieth Century, Hands on a Hardbody, Bright It On and High Fidelity. For Broadway Cares, she has written numerous opening numbers for the wildly popular striptease spectacular Broadway Bares.

Harris is president of the Times Square Alliance, cultivating the creativity, energy and edge that have made the area an icon of entertainment, culture and urban life for over a century. Since 2008, he has overseen the Alliance’s operations, including its public safety and sanitation services. Prior to joining the Alliance, he spent 23 years at the New York City Police Department, rising from patrolman to inspector.

Parker, as a member of the Broadway casts of All Shook Up, Rent, Memphis and, currently, The Book of Mormon, has participated and led Broadway Cares fundraising for decades. Throughout the years, he also has served on numerous Broadway Cares national grants committees. Parker also serves on the board of the Broadway Inspirational Voices of which he was a founding member.