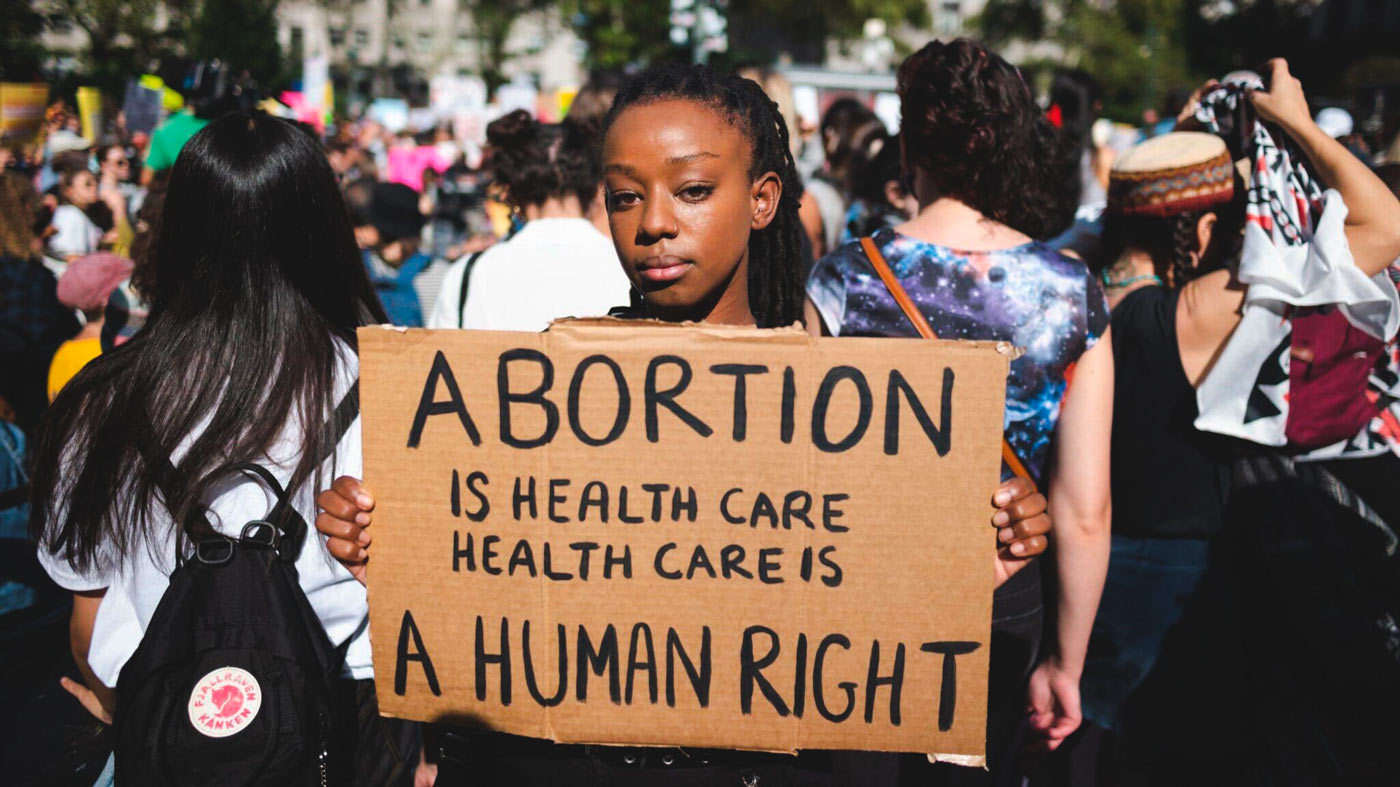 Broadway Cares is sending these grants on behalf of the Broadway and theater community to the two organizations, which are working tirelessly to provide immediate on-the-ground support for those directly impacted by the court decision.

“Broadway Cares/Equity Fights AIDS condemns the Supreme Court’s tragic and misguided decision,” Broadway Cares Executive Director Tom Viola said. “We are no stranger to showing support where stigma and shame are the predominant response. This time is no different. With these special grants, we can help forge a new path toward reproductive rights for all. Our work continues.”

Planned Parenthood ensures that all people have access to the care and resources they need to make informed decisions about their bodies, their lives and their futures. It delivers vital sexual and reproductive health care, sex education and information to millions of people.

To support Broadway Cares’ efforts, donate now. To learn more about these organizations or join with your personal support, visit plannedparenthood.org and prochoiceamerica.org.

These grants are made possible, in part, due to the support of theater community and fans during the successful Spring Fundraising Campaign and last Sunday’s in-person return of Broadway Bares.

It was during that 30th anniversary celebration of Broadway Bares that POTUS actors Julianne Hough, Suzy Nakamura and Julie White energized the standing-room-only audience with an urgent call-to-action. “(Supreme Court Justice) Clarence Thomas has made it very clear: he’s not stopping with my rights, he’s coming for your rights, too,” White told the predominantly LGBTQ+ audience.  Nakamura’s plea to “organize, mobilize and vote” in response to the decision was met with a roar of cheers. Encouraging the audience to use their voices, Hough recited one of her own lines from their Tony Award-nominated play: “Affordable, safe, free reproductive health care is a basic human right.”

In addition to its annual support of the Entertainment Community Fund (formerly The Actors Fund) and social and medical service organizations nationwide, Broadway Cares/Equity Fights AIDS historically has provided emergency and special support for local, national and international agencies in the name of the Broadway community. From support in New York City after the 9/11 terrorist attacks to natural disasters including hurricanes striking the Gulf Coast, New Orleans and Puerto Rico, the continuing devastation of the COVID-19 pandemic and, most recently, to three humanitarian organizations working in Ukraine.