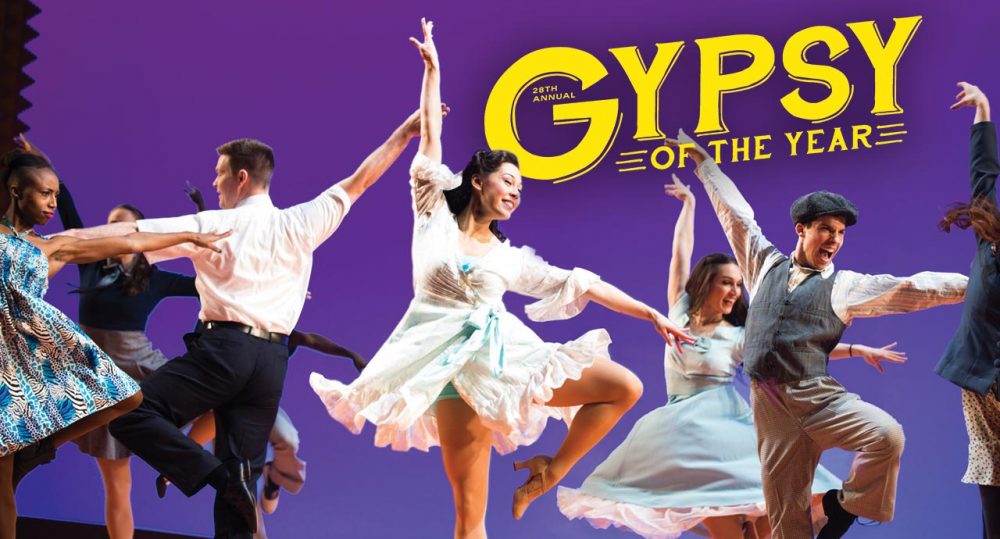 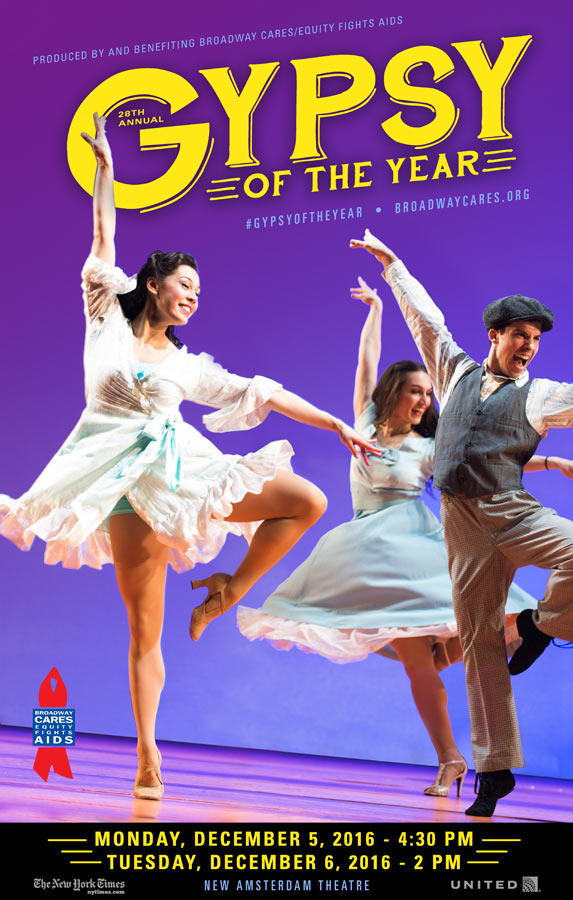 Broadway’s best spread messages of unity, hope and resilience through satire, song and dance December 5 and 6, 2016, at the 28th annual Gypsy of the Year competition. Gypsy of the Year , which celebrated six weeks of dedicated fundraising from 55 Broadway, Off-Broadway and national touring companies, raised $4,492,636 for Broadway Cares. The […]