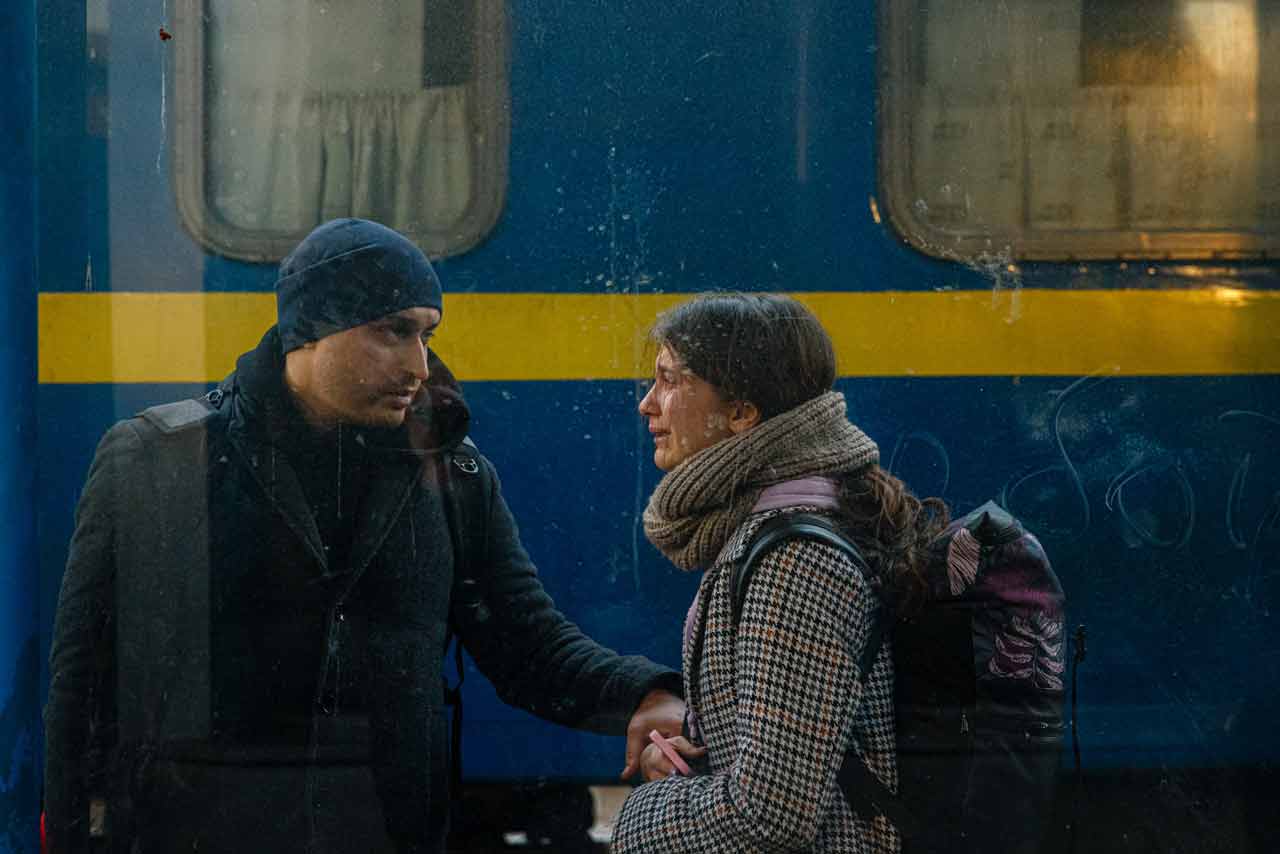 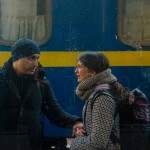 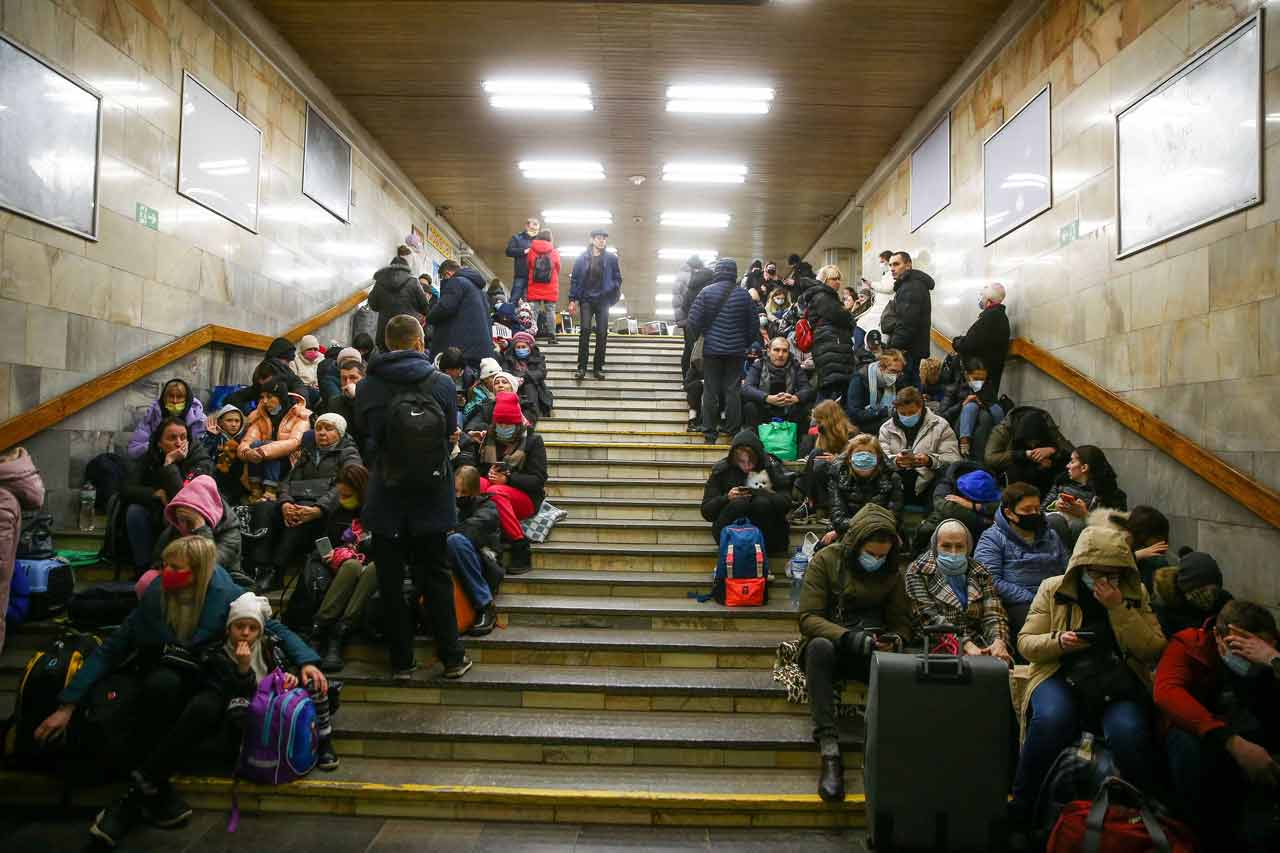 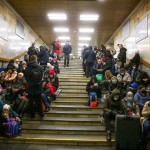 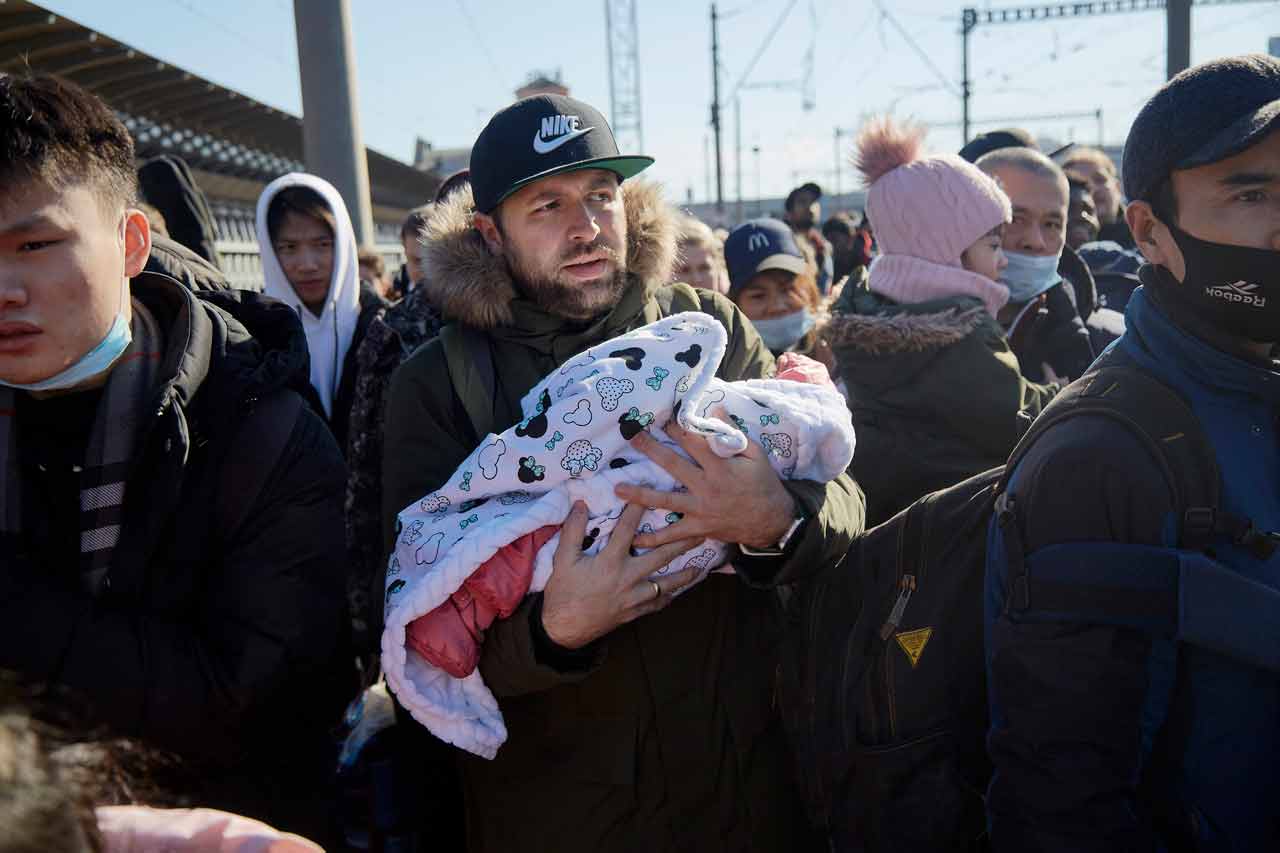 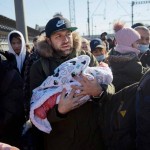 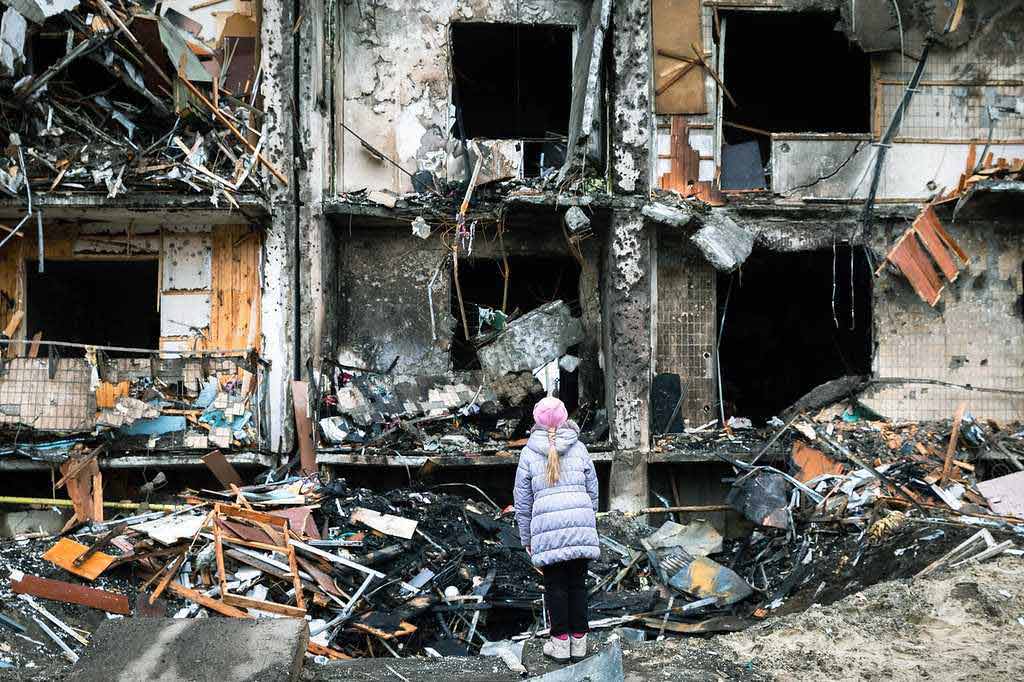 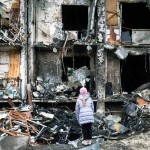 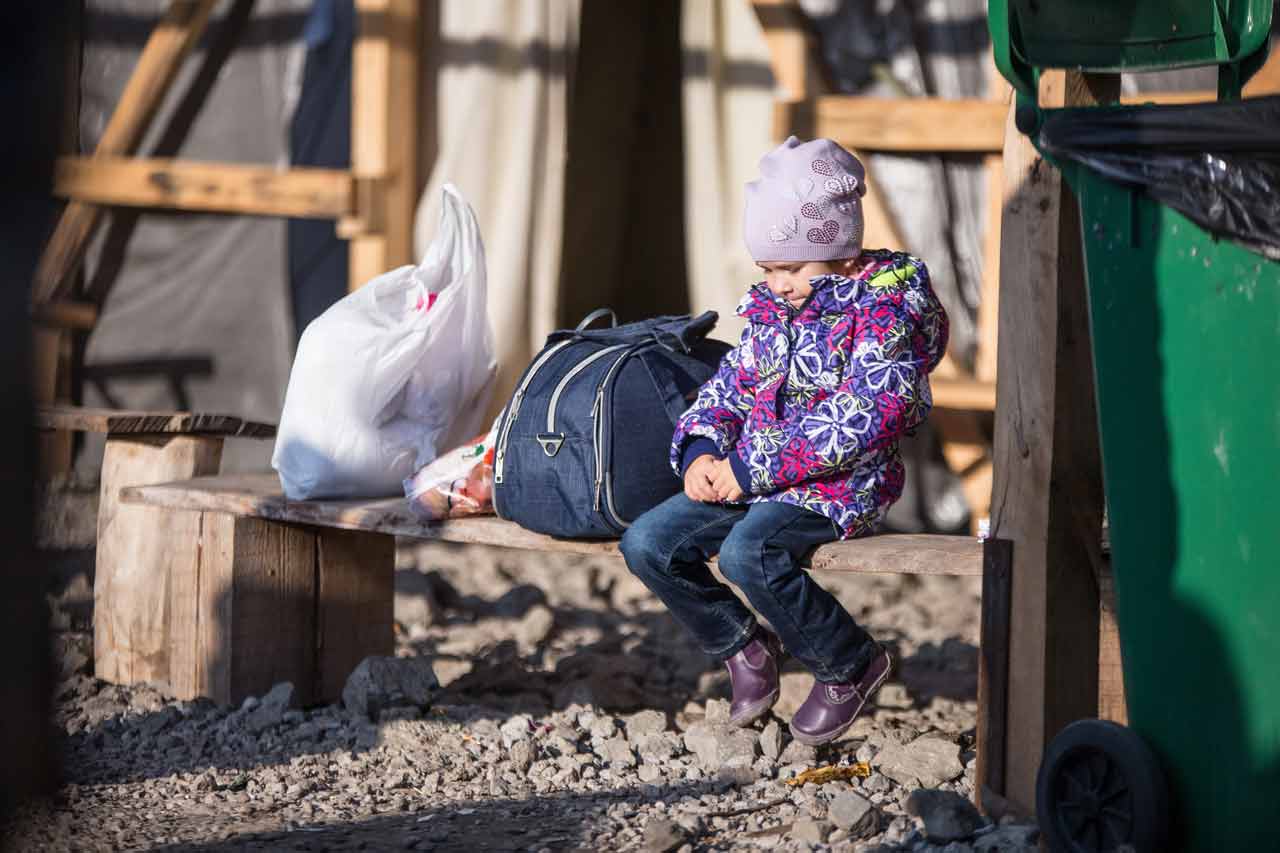 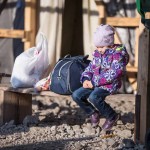 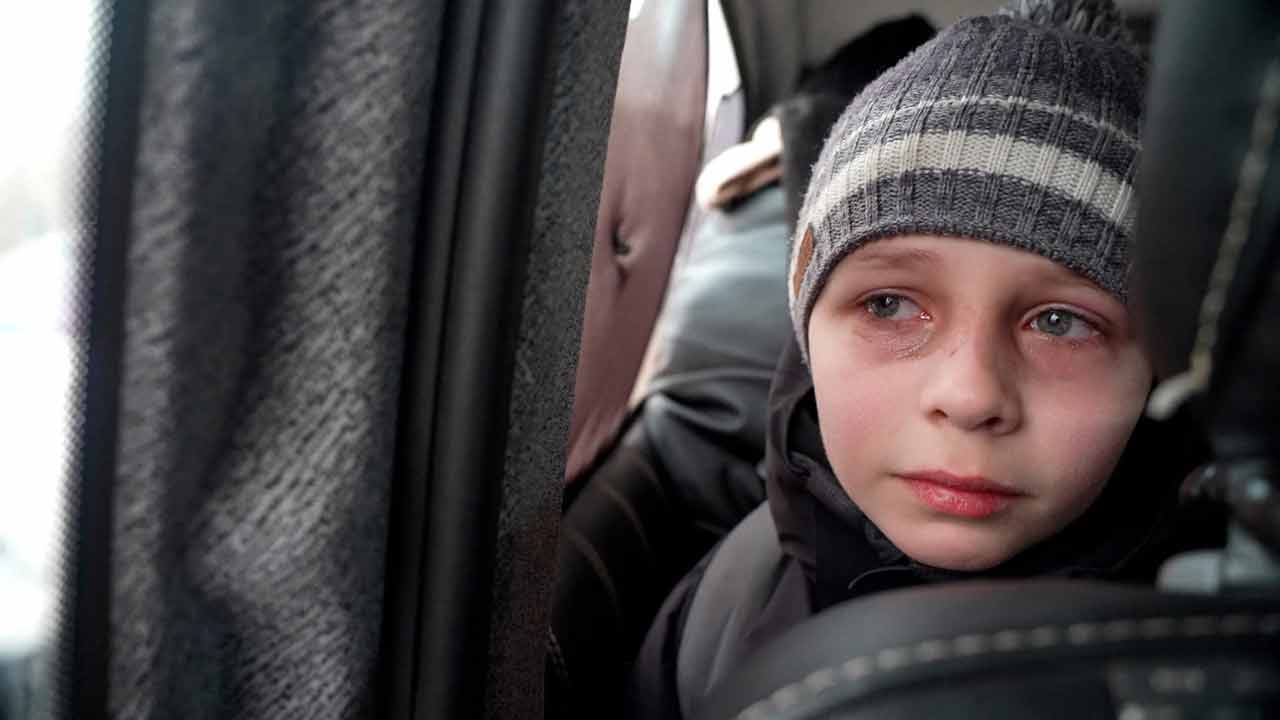 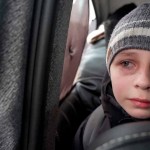 On behalf of the entire Broadway and New York City theater community – those onstage, offstage and in the audience – Broadway Cares announced on March 3, 2022, that it is providing $100,000 each to Global Giving’s Ukraine Crisis Relief Fund, the International Rescue Committee and Project HOPE.

“The need for compassionate help in Ukraine grows exponentially every day and, through Broadway Cares, our extended theater community is there to heed the call,” said Robert E. Wankel, chairman and CEO of The Shubert Organization and president of the Broadway Cares/Equity Fights AIDS Board of Trustees. “As the philanthropic heart of Broadway, Broadway Cares again stands up with all of us to make a difference for those marginalized, oppressed and silenced.”

Broadway Cares Executive Director Tom Viola added: “The circumstances for those who’ve stayed in Ukraine and the hundreds of thousands of refugees fleeing for their safety is heartbreaking. For more than 30 years, the theater community has been among the first to provide immediate assistance for those in need and we’re again responding with action. Broadway Cares – on behalf of our entire community on Broadway, Off-Broadway, on the road and among our legion of generous donors – is proud to quickly and responsibly support those doing the essential on-the-ground work in Kyiv and across Ukraine right now.”

The crisis and need for aid increases with each passing day as Ukrainians’ physical safety and access to food, water and medical support are jeopardized. Since Russia invaded Ukraine on February 24, 2022, more than 800,00 Ukrainians have escaped to neighboring European countries while millions more continue the fight for their country’s independence.

The United Nations estimates that between 3 and 5 million people ultimately could be displaced in the coming months. Ukrainian President Volodymyr Zelensky has accused Russia of war crimes for deliberately targeting civilians in its bombardment of his country.

Global Giving’s Ukraine Crisis Relief Fund sprang into action immediately after Russia declared war on Ukraine. The fund supports affected communities in Ukraine and surrounding regions where Ukrainian refugees have fled. The focus is on those displaced from their homes and the most vulnerable with access to shelter, food, clean water, medical services and emotional support.

The International Rescue Committee, which warns this could be the worst humanitarian crisis Europe has seen in decades, is mobilizing resources to aid the people of Ukraine forced to flee their homes. The IRC is meeting with partners and local humanitarian and emergency organizations to provide lifesaving support to civilians forced to flee their homes.

Project HOPE is coordinating health care workers to provide medical support to prevent an even deeper crisis, particularly as the borders are overwhelmed by refugees. As conflict intensifies inside Ukraine, Project HOPE is on the ground in Ukraine and in surrounding countries actively shipping medicines and medical supplies to assist Ukrainians in need.

To support Broadway Cares’ efforts, visit broadwaycares.org/donate. To learn more about these organizations or join with your personal support, visit globalgiving.org, rescue.org and projecthope.org

In addition to its annual support of The Actors Fund and social and medical service organizations nationwide, Broadway Cares/Equity Fights AIDS historically has provided support for local, national and international relief agencies in the name of the Broadway community. From support in New York City after the 9/11 terrorist attacks to natural disasters including hurricanes striking the Gulf Coast, New Orleans and Puerto Rico, wildfires in California and Australia, and, most recently, the continuing devastation of the COVID-19 pandemic.