On Monday, October 22nd, BC/EFA presented renowned actor Corin Redgrave in a sold-out performance of TYNAN, based on the diaries of influential and often controversial British theatre critic and writer, Kenneth Tynan.

Tynan, a left-wing intellectual and brilliant eccentric who joined Britain’s National Theatre as the company’s first full time literary manager at the invitation of founding artistic director Lawrence Olivier, went on to fame as the writer of the infamous erotic revue, OH! CALCUTTA!  Ultimately, Tynan’s career suffered from the very controversy that made him famous. In 1972, he began chronicling in sharp and biting detail the often hilarious recollections of the lives of his friends, particularly those in London’s literary and theatrical circles, as well as unsparingly outrageous tales from his personal catalogue of antics, including noted social mishaps and sexual escapades. In his later years, virtually a pariah from the mainstream, Tynan left London and moved to Los Angeles. There he wrote articles, mostly for the New Yorker. A chain smoker since the age of 12, he died of pulmonary emphysema in 1980 at the age of 53.

“A few months before my father died he told me he wanted to bequeath me his diaries,” wrote his daughter, Tracy Tynan. “My father was a complex man who was constantly reinventing himself:  bastard; dandy; stage director; critic; raconteur; TV personality; essayist and screenwriter. By his early forties, at the same time he discovered he had a fatal form of emphysema, he began these diaries in an attempt to come to terms with his demons. They are possibly his crowning achievement.”

In November 2001, “The Diaries of Kenneth Tynan”, edited by American theatre critic and biographer John Lahr, were published.

In 2004, the Royal Shakespeare Company presented Corin Redgrave in TYNAN, adapted from Lahr’s book by Richard Nelson and Colin Chambers and directed by Richard Nelson. The production was a triumph.

Plans were made to bring a production of TYNAN to Broadway –  “one we had hoped to share with New York audiences two years ago,” writes Richard Nelson.  “But, before that could happen, Corin suffered a major heart attack.”

Corin is part of the famed English theatrical family that includes his sisters Vanessa Redgrave and Lynn Redgrave, daughter Jemma Redgrave and nieces Natasha Richardson and Joely Richardson. During her appearance in Joan Didion’s THE YEAR OF MAGICAL THINKING, Vanessa Redgrave was involved in fundraising for BC/EFA, presenting the awards at the2007 EASTER BONNET COMPETITION. Lynn is a longtime friend of BC/EFA who has appeared in numerous benefits and participated in many fundraising efforts in addition to serving on the Board of The Actors Fund.

In August, plans were made for BC/EFA to present a special benefit performance of TYNAN. Once again under the direction of Richard Nelson, this would be Mr. Redgrave’s first performance on a stage since his attack. “In London, his performance not only reflected great acting,” writes Nelson, “but a prodigious memory, as TYNAN is a 90 minute monologue.”

For the BC/EFA benefit in October, Mr. Redgrave gave a brilliant reading before a sold-out audience at The Anspacher Theatre of The Public in Manhattan.

“Working with Corin on the preparation for tonight’s performed reading has been one of the most inspired experiences of my life,” continued Nelson. “What a joy and honor it has been to watch such a ‘warrior’, and to have the opportunity to share his performance with you.”

Produced for BC/EFA by Anthony LaTorella and Tom Viola, the event’s Playbill reads:  “BC/EFA is especially grateful to Richard Nelson, Lynn Redgrave and Vanessa Redgrave for their great support in making this performance of TYNAN possible. Finally, our great affection and admiration go out to Corin Redgrave for showing us the true meaning of an artist’s perseverance and great personal courage.”

While in town to prepare for TYNAN, Corin Redgrave recorded a CD of Oscar Wilde’s DE PROFUNDIS, written between January and March 1897 while in prison at Reading Goal following the infamous trial that resulted in Wilde’s conviction of “gross indecency” due to the nature of his relationship with Lord Alfred Douglas, or, “Bosie”.

“If I can produce one more beautiful work of art,” Wilde said of DE PROFUNDIS, “I shall rob malice of its venom, and pluck the tongue of scorn out by its roots.”   Sadly, Wilde could not. Although released from prison in May, 1897, Wilde wrote nothing apart from letters and died in Paris on November 30, 1900 at the age of 46.

Mr. Redgrave’s extraordinary recording of Wilde’s heroic and heartbreaking essay was made with the gracious permission of Merlin Holland, Oscar Wilde’s grandson who currently resides in St. Martin sous-Montaigu, France.

Produced by Tom Viola for BC/EFA, this limited edition recording of DE PROFUNDIS will be offered as a special gift to the members of BC/EFA’s major donor program, “The Angel Program”, in appreciation of their continued support. 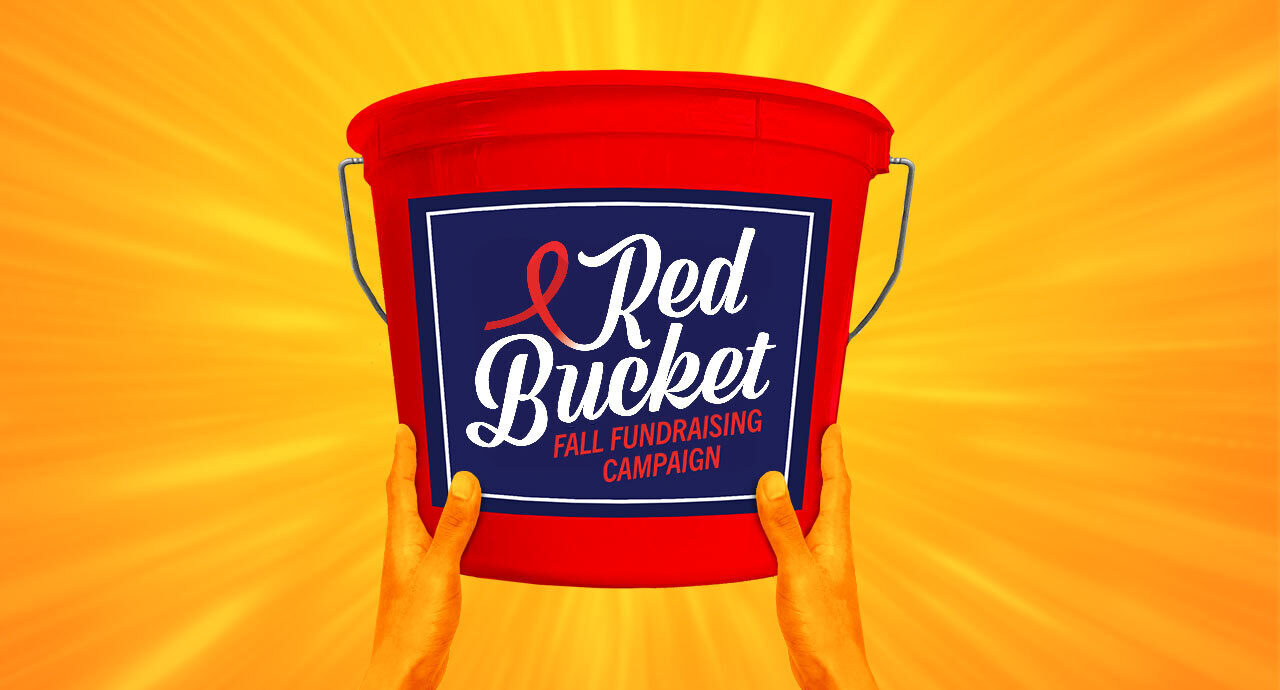