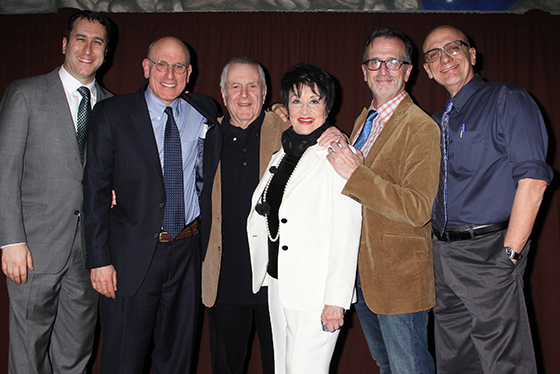 Legendary lyricist Fred Ebb continues to make a difference for thousands of men and women. In December 2014, the Fred Ebb Foundation donated $1.65 million to Broadway Cares/Equity Fights AIDS, bringing its total contribution to $10 million since Ebb died in 2004.

“My Uncle Fred wanted to give back to the theatre community because it’s the community to which he belonged,” said Mitchell Bernard, foundation trustee and Ebb’s nephew. “I don’t think he ever imagined that, in its first 10 years, the foundation would have been able to give $10 million to Broadway Cares. It would thrill him to know that, and that’s a thrill for me.” 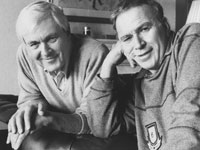 As a stipulation in his will, Ebb, who famously partnered with composer John Kander to become one of the most legendary songwriting teams in American history, generously left his share of royalties to Broadway Cares/Equity Fights AIDS. Kander and Ebb’s body of work includes some of the greatest creations of the American musical stage: Cabaret, Chicago, Kiss of the Spider Woman, Woman of the Year and nearly a dozen more, ranging from The Act to Zorba.

“Fred Ebb’s brilliant legacy – with the extraordinary John Kander – has allowed BC/EFA to increase and expand its support, specifically for The Actors Fund,” Viola said. “Fred’s incredible generosity has indeed made a difference in the lives of thousands of his colleagues, co-workers, friends and loved ones in ‘the business.'”

Ebb requested that, at the end of each year, royalties earned on his collection of works be distributed to BC/EFA through the foundation. In 2005, Bernard presented BC/EFA with the first royalty check for $300,000.

“Carrying out his wishes is a true labor of love for me,” Bernard said. “It keeps me close to him, reminds me frequently of what he means to me, of the meaningful and terrific influence he’s had on my life. I love him still and I miss him.”

In addition to supporting BC/EFA, the foundation gives The Fred Ebb Award, a $50,000 annual gift to “recognize excellence in musical theatre songwriting by a lyricist, composer or songwriting team that has not yet achieved significant commercial success.” The aim of the honor is to encourage and support new musical theatre works. The 2014 Fred Ebb Award was presented to Chris Miller and Nathan Tysen. Previous winners include Jeff Blumenkrantz, John Bucchino, Douglas J. Cohen, Robert L. Freedman and Steve Lutvak, Adam Gwon, Marcy Heisler and Zina Goldrich, Michael Kooman and Christopher Dimond, Peter Mills and Sam Willmott. The Foundation presents the award in association with Roundabout Theatre Company.

“As Fred wrote, it is indeed ‘a quiet thing,'” Viola said. “But he has truly offered us ‘exploding fireworks, from way up there among the clouds’ for a decade now. Thank you, Fred!” 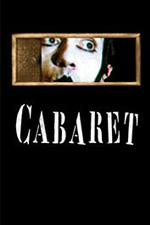 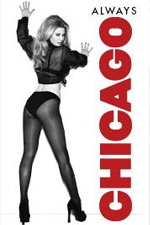 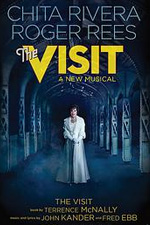