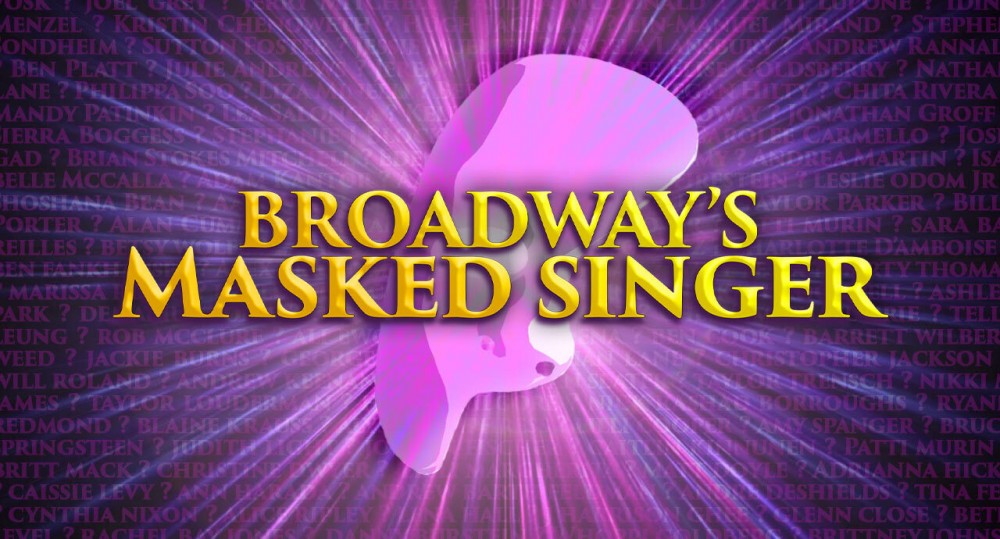 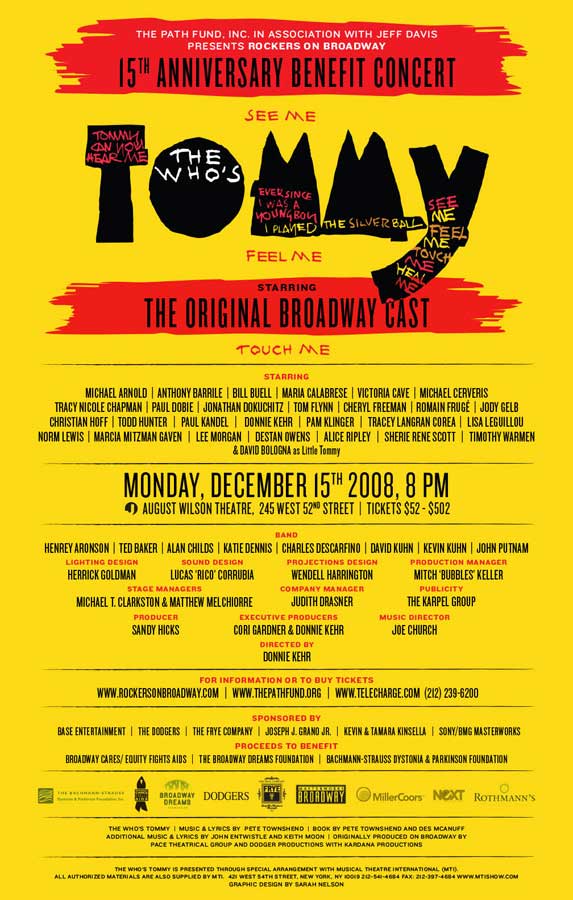 A pumped up, sold-out crowd leapt to its feet repeatedly as performers from the original Broadway production of The Who’s Tommy commanded the stage at the August Wilson Theatre on Monday, December 15th for The 15th Anniversary Concert of this modern pop-opera.      Based on The Who’s 1969 rock opera – which included the […] 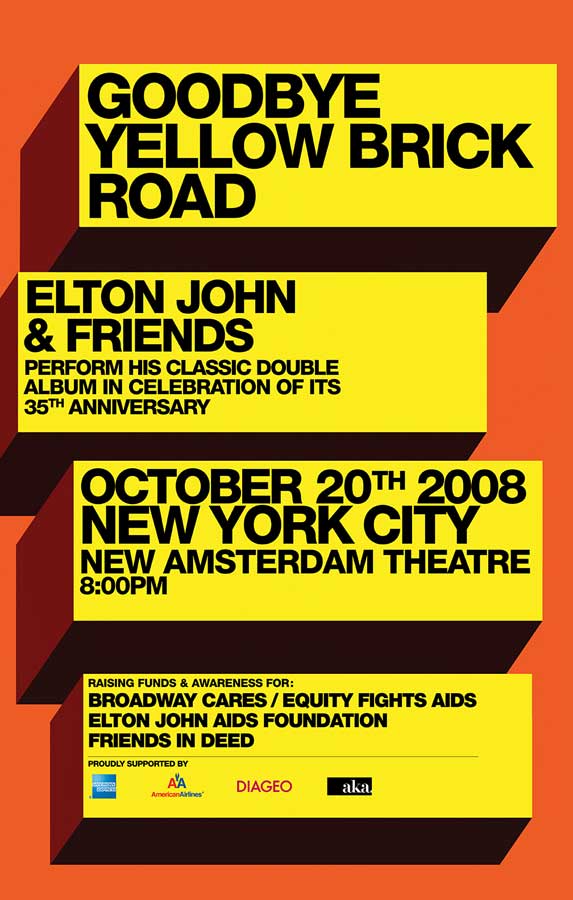 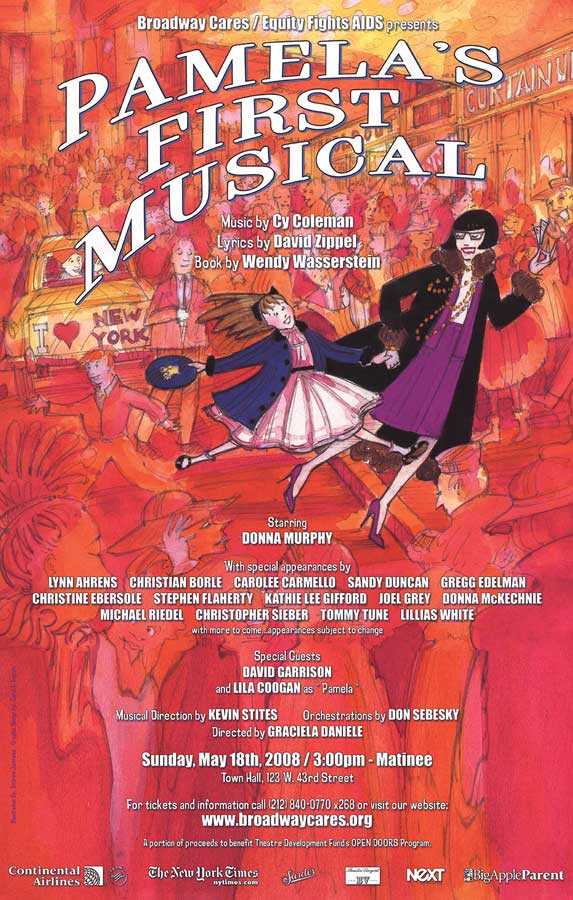 The matinee debut of the long-awaited Pamela’s First Musical at Town Hall, Sunday, May 18, was an artistic and fundraising triumph for Broadway Cares and a moving tribute to two of the show’s three creators, the late Cy Coleman and the late Wendy Wasserstein. Based on Wasserstein’s 1996 children’s book, which was illustrated by Andrew […] 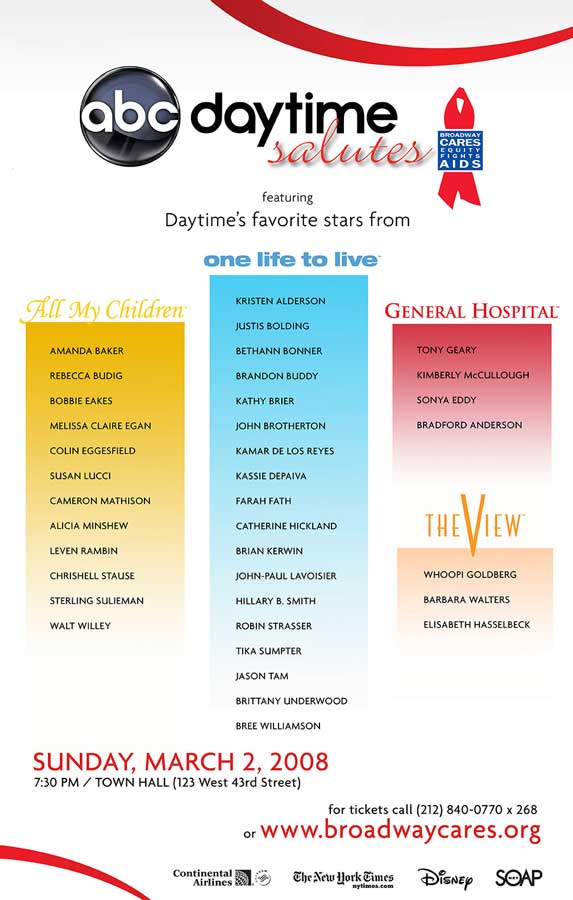 By Andy Smith During Monday night’s benefit performance of her (almost) one-woman show “You May Now Worship Me,” The Little Mermaid’s Sherie Rene Scott emerged as a modern diva-with-a-difference, capable of belting a show tune and winning big laughs. Presented at the Eugene O’Neill Theater as a benefit for Broadway Cares and its on-going […]

Lust. Seduction. Deception. Harold Pinter’s Tony Award-winning masterpiece The Homecoming returns to Broadway now that the strike is over. But before that, 300 friends of Broadway Cares were invited to a special free sneak preview rehearsal run-thru on Sunday, November 25, at New World Stages. Homecoming director Daniel Sullivan and his stars Ian McShane, Raul Esparza, […] 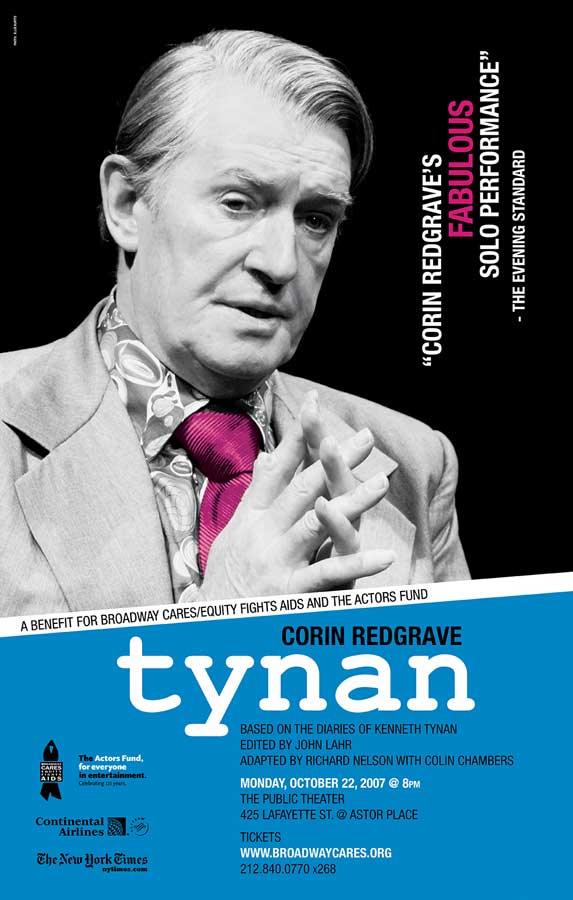 On Monday, October 22nd, BC/EFA presented renowned actor Corin Redgrave in a sold-out performance of TYNAN, based on the diaries of influential and often controversial British theatre critic and writer, Kenneth Tynan. Tynan, a left-wing intellectual and brilliant eccentric who joined Britain’s National Theatre as the company’s first full time literary manager at the invitation […] 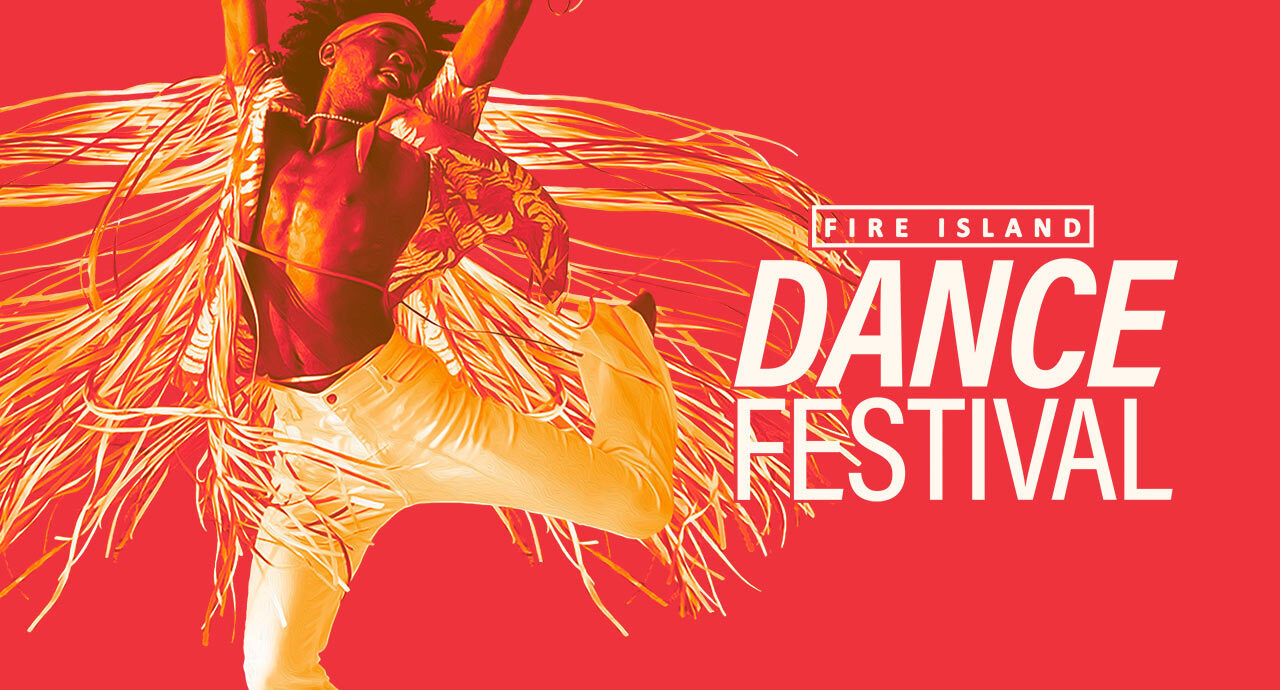