Broadway Cares/Equity Fights AIDS announced on Friday, November 2, 2012, that a portion of proceeds currently being raised by Broadway, Off-Broadway and national touring companies, as well as other performing artists, during the six-week fall fundraising efforts will be donated to three relief agencies committed to immediately helping victims of Hurricane Sandy. An additional $100,000 […]

Nearly 3,000 high school thespians erupted into cheers when Joe Norton, Broadway Cares’ director of education and outreach, surprised them at their national festival June 28, 2012, with the news they had crossed a major milestone: the International Thespian Society has now raised more than $1 million for Broadway Cares/Equity Fights AIDS. The thespians, the […]

The “rush to zero” is on and Broadway Cares/Equity Fights AIDS is on-board to help with a $25,000 donation to (RED) in honor of the extraordinary company of Spider-Man:Turn Off the Dark and their efforts raising $232,000 during BC/EFA’s spring fundraising campaign. From June 1-10, 2012, the (RED)Rush to Zero campaign will raise funds and […]

Bringing the ovation at the Marquis Theatre to a momentary pause, Bernadette Peters, star of the acclaimed Folliesrevival, steps forward and begins an impassioned appeal that’s echoed on stages across Broadway, off-Broadway and by national touring companies. “Twice a year, the theatre community comes together in support of a marvelous organization, Broadway Cares/Equity Fights AIDS…” […]

The gesture of wearing a simple red ribbon to honor those battling AIDS first gained national prominence when actors at the 45th Annual Tony Awards pinned them to their tuxedos and gowns. Now, 20 years later, the red ribbon is the most enduring symbol of a crisis that continues to mercilessly strike men, women and […]

Bringing his wit, charm and a little bit of playful cajoling, Hugh Jackman’s return to Broadway not only broke box office records, but also helped fill a widening gap of financial support for hundreds of AIDS and family service organizations across the country. Opening on November 10, 2011, Hugh Jackman, Back on Broadway played […]

On March 23, 2011, the world lost an icon, an actress and an outspoken champion for people living with HIV/AIDS. Elizabeth Taylor became the voice for the voiceless thousands, speaking tirelessly and working actively on behalf of people with AIDS and their families for nearly 30 years. She died of congestive heart failure at age […]

The company of Broadway’s 2010 Tony Award-winning Best Musical Memphis had their audience singing and dancing in the aisles more than usual recently as 1,100 underserved kids from public schools and AIDS service organizations across New York City collectively jumped to their feet and surprised the cast by performing the choreography during the show’s finale, […]

At the end of February, BC/EFA awarded $140,000 to 17 AIDS service organizations across South Africa, bringing the cumulative total to more than $3 million in grants to 51 South African organizations made since 1998 through the tireless fundraising efforts of Disney’s acclaimed production of The Lion King. This marks a significant milestone in a […] 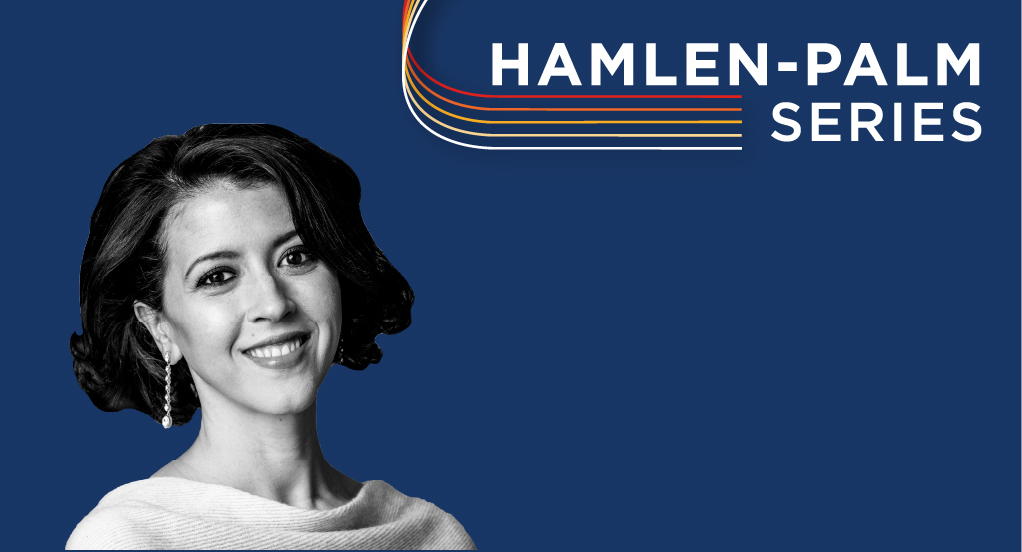