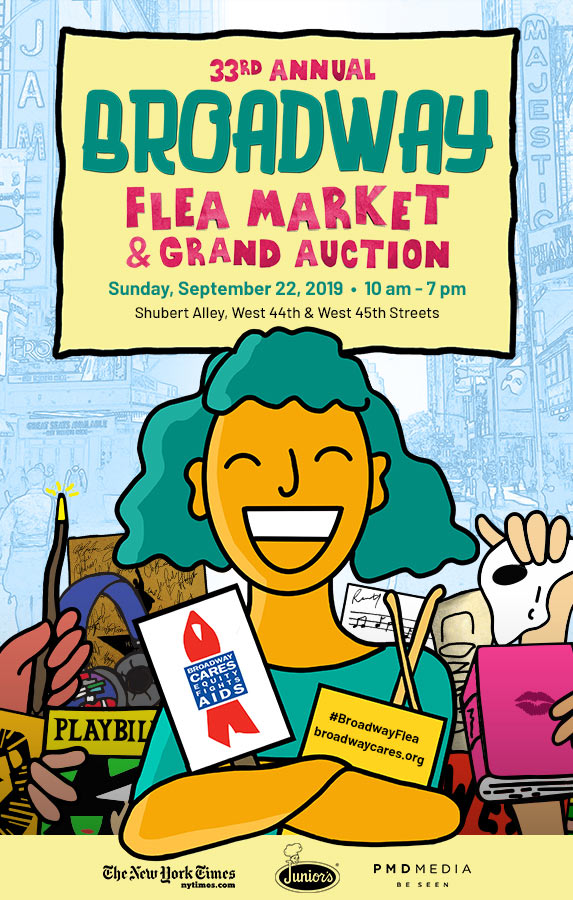 From theatrical treasures to selfies with stars, from exclusive auction experiences to coveted signed show posters and Playbills, there was something special for every Broadway fan at the 33rd annual edition of the Broadway Flea Market & Grand Auction on September 22, 2019. The biggest day for Broadway fans featured 56 tables, 62 of […] 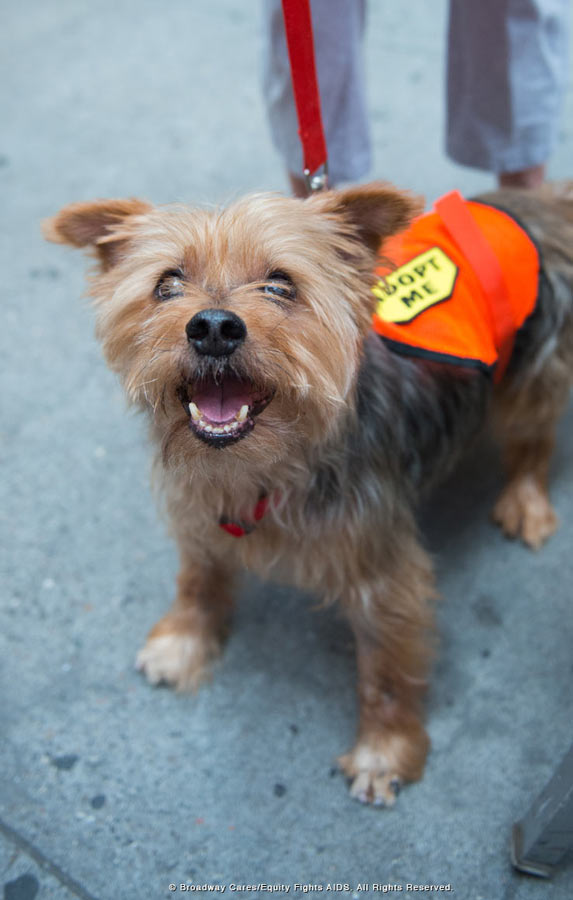 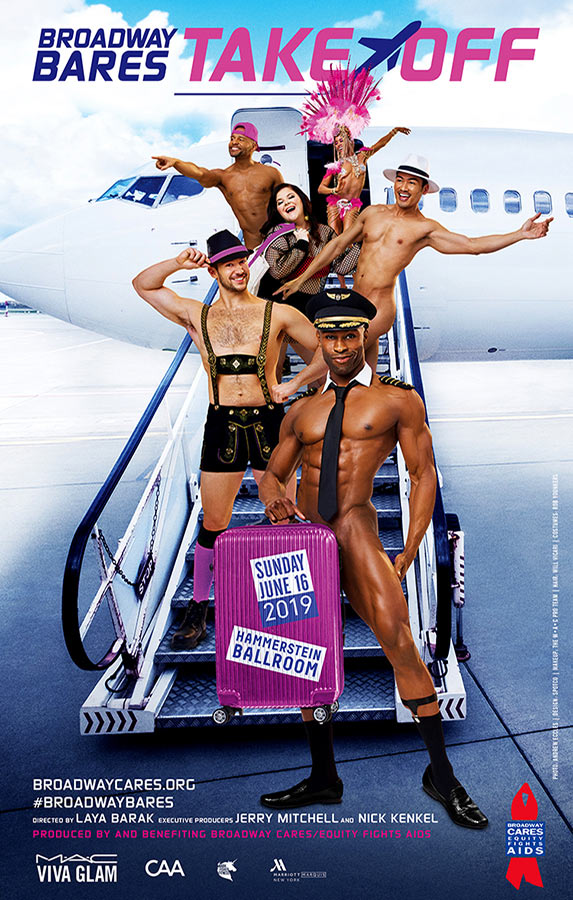 A spectacular romp around the world with 192 of NYC’s sexiest dancers and two wild and worldly standing-room-only audiences led to a sensational evening of record-breaking modern-day burlesque at Broadway Bares: Take Off. Produced by and benefiting Broadway Cares/Equity Fights AIDS, Broadway Bares: Take Off raised $2,006,192 at two performances on Sunday, June 16, […] 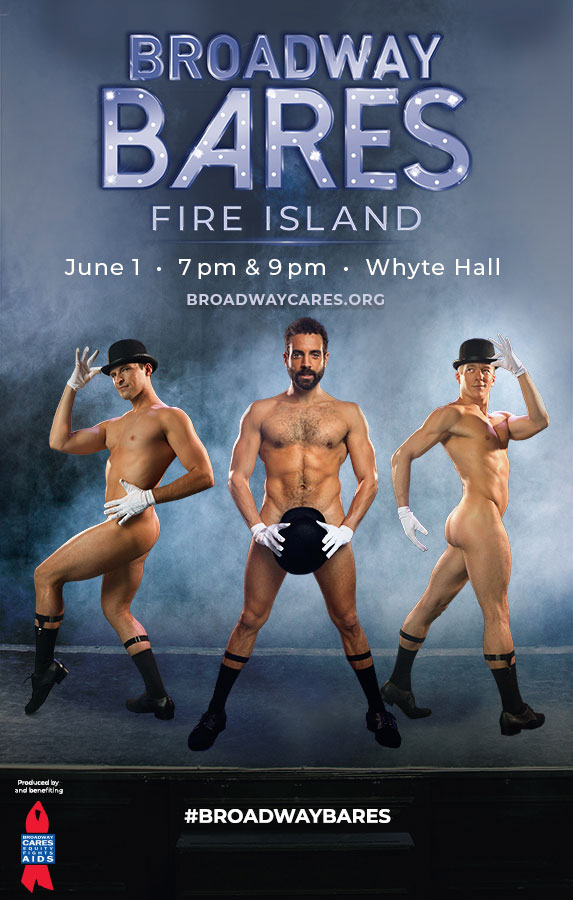 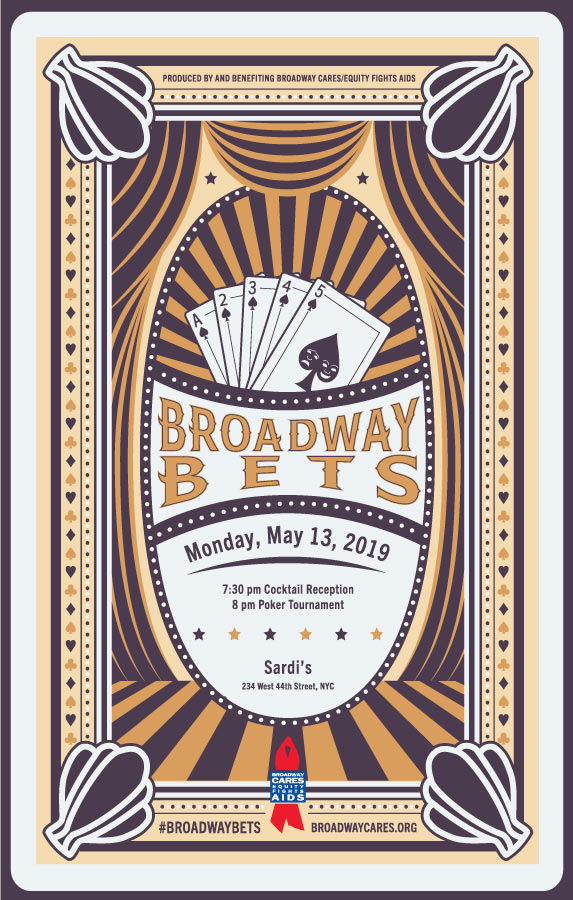 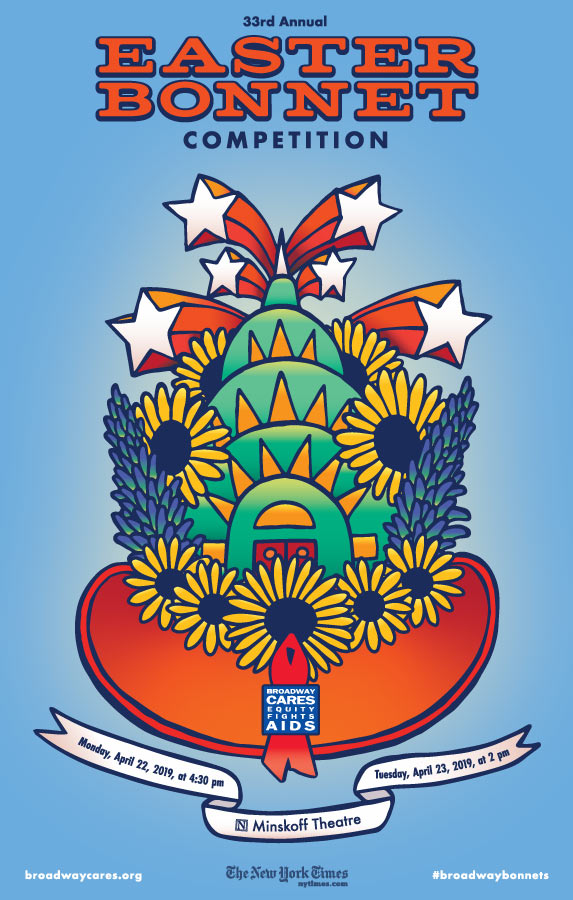 Records were shattered and inspiring, comical and soul-stirring performances were shared at the 33rd annual Easter Bonnet Competition, which raised $6,594,778, the highest amount ever for a Broadway Cares/Equity Fights AIDS event. The record-breaking number was raised by 69 Broadway, Off-Broadway and national touring productions and was announced April 23, 2019, by Bryan Cranston, […] 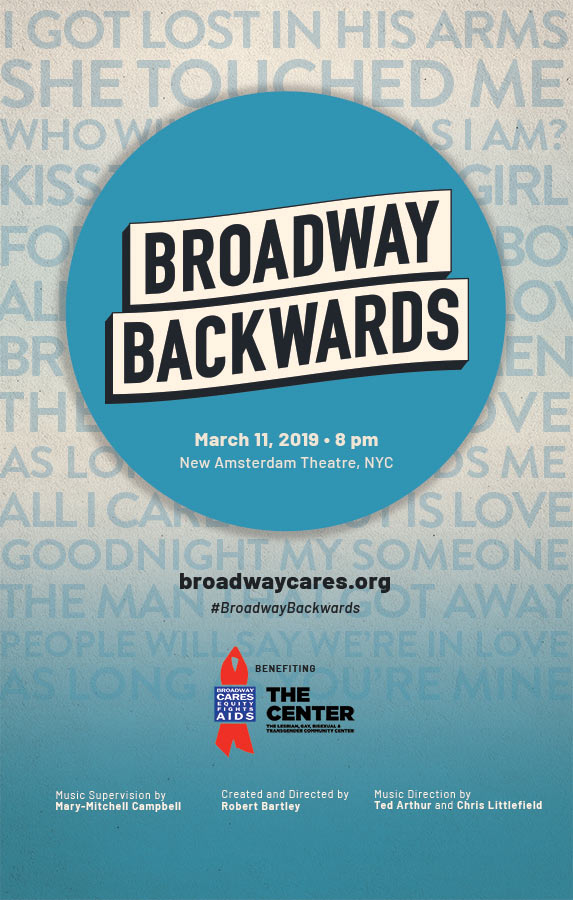 Get tickets to the 2022 in person edition of Broadway Backwards A bevy of Broadway’s brightest stars joined a sold-out audience on March 11, 2019, to celebrate and motivate the LGBTQ community and its allies through gender-reversed renditions of beloved show tunes, spectacular choreography and a record-breaking fundraising total at Broadway Backwards. The 14th […]

The Broadway Cares/Equity Fights AIDS food grants committee of actors and stage managers met January 24, 2019, and awarded $2,143,000 to 125 organizations nationwide, ensuring healthy meals will continue being served to the most vulnerable among us. “These food service grants from Broadway Cares will reach hundreds of thousands of men, women and children across […] 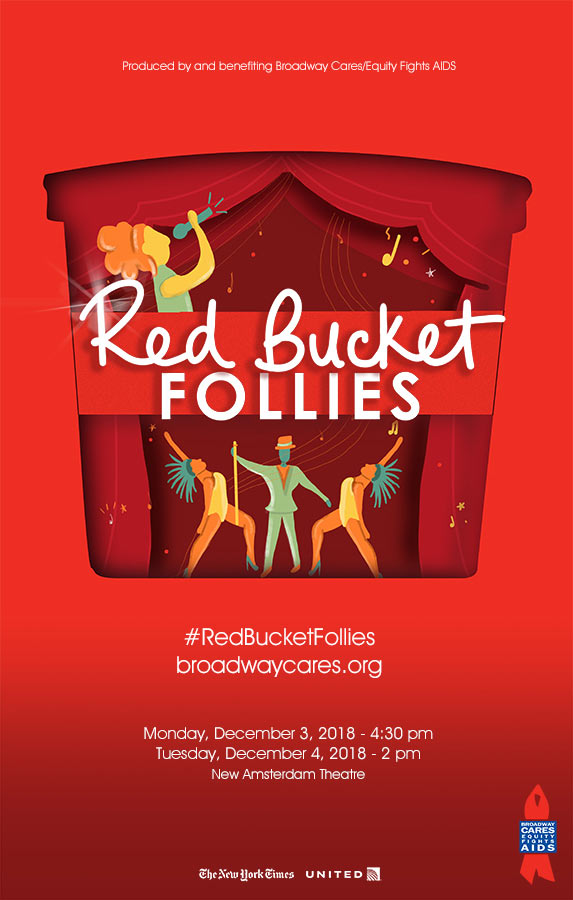 Equality, inclusion and joy permeated the performances at this year’s poignant and record-breaking Red Bucket Follies. The show celebrated six weeks of enthusiastic fundraising by 67 Broadway, Off-Broadway and national touring shows for Broadway Cares/Equity Fights AIDS. Red Bucket Follies, which was held December 3 and 4, 2018, raised $6,113,301 for Broadway Cares, the […]